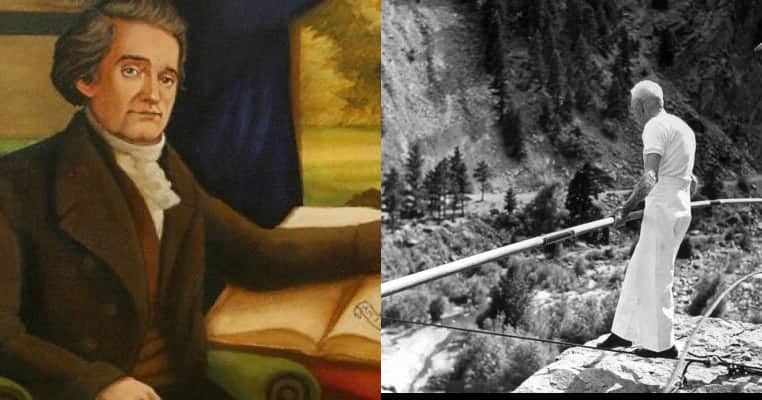 1. Ronald Reagan wasn’t content with one successful career, so he became President just days before turning 70

Ronald Wilson Reagan continues to be hold up as the perfect example of that perfect second career. He’s also proof that you don’t need to start young to get to the top. Indeed, Reagan was in his 50s when he first started getting actively involved in American politics. And he was 69 years and 349 days old when he took the oath of office and started work as the 40th President of the United States of America. Thanks mainly to his economic policies as well as his tough foreign policies, Reagan won re-election.

At 73-years-old, he became the oldest person to date to take the Presidential Oath of Office. What makes Reagan’s life story even more remarkable is that fact that, prior to his stellar political career, he also enjoyed great success as a movie actor. After starring in several big-budget movies, he served as president of the Screen Actors Guild and then picked up some lucrative speaking gigs. He could have retired into a life of comfort and celebrity at the age of 60. However, he believed old age should be no barrier to ambition.

“Before the Walk: Meet the 82-Year-Old Tightrope Walker.” Time.com.

“Many Founding Fathers Were Shockingly Young When the Declaration of Independence Was Signed In 1776.” Business Insider.

“Has History Got Roman Emperor Tiberius All Wrong?” The Getty Museum Blog, October 2013.