16 Dramatic and Impactful Assassinations from History

16 Dramatic and Impactful Assassinations from History 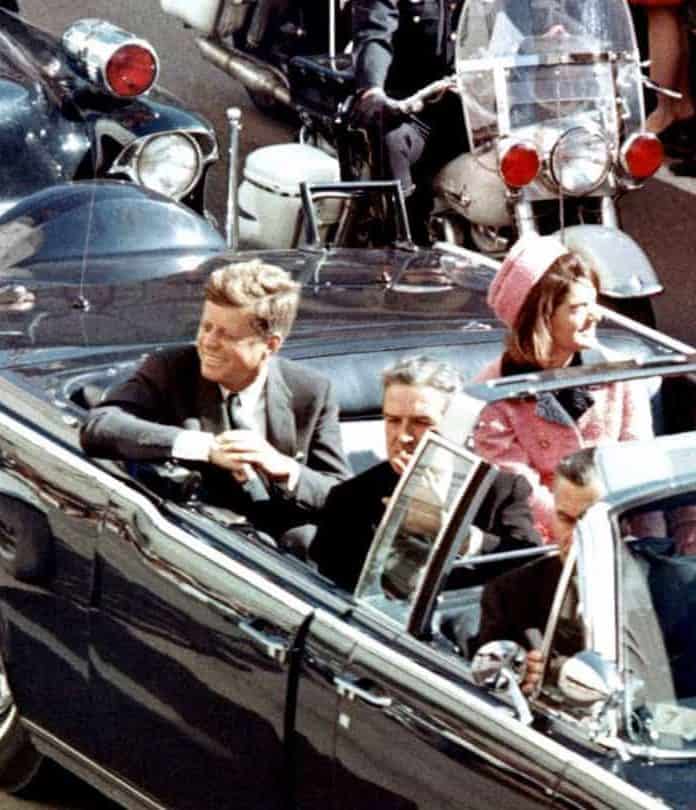 By their very nature, assassinations are not only dramatic events, but ones also capable of shaping history or altering its trajectory in an instant. Would World War I had been fought if Archduke Franz Ferdinand not been killed in 1914? Would Robert F. Kennedy have gone on to defeat Nixon in 1968 had he lived? Would America have gotten mired in Vietnam if RFK’s older brother had not been assassinated in 1963?

Following are sixteen of history’s most dramatic and impactful assassinations.

1. French Collaborator Francois Darlan Was Done in by a Patsy or a Delusional Nut

Admiral Francois Darlan (1881-1942) was commander in chief of the French Navy at the start of WWII. After France’s defeat in 1940, he served in the collaborationist Vichy regime, rising to become its deputy leader. When the Allies invaded French North Africa in 1942, they cut a deal with Darlan that got him to order forces under his command to lay down their arms. In exchange, they allowed him to govern French North Africa and West Africa under Vichy’s policies.

However, the agreement became a diplomatic and public relations embarrassment because it set up Darlan, with his pro Nazi record, as a rival of the Free French under Charles de Gaulle, who had never stopped fighting the Nazis. The embarrassment was finally lifted when Darlan was assassinated on Christmas Eve, 1942 by Fernand Bonnier de La Chapelle.

La Chapelle joined the resistance when the Allies landed in North Africa on November 8th, 1942. His group loathed Darlan and resented his continued hold on power, so they decided to assassinate him. They drew lots and La Chapelle “won”, so he secured a pistol, received absolution from a priest, and went looking for Darlan on December 24th. He waited in the hallways of the Summer Palace in Algiers, and when Darlan showed up, La Chapelle shot him twice. He was tried by a French military court the following day, and sentenced to death.

La Chapelle was confident that he would get a stay of execution, or at worst, that there would be a sham “execution” in which the firing squad would be issued blanks instead of real bullets. As it turned out, La Chapelle did end up getting pardoned and rehabilitated by an appellate court, which ruled that his assassination of Darlan had been justifiable because it was done “in the interest of the liberation of France“.

However, that ruling was handed down in December of 1945, three years too late for La Chapelle, who was executed by a firing squad that used real bullets on December 26th, 1942, one day after he was sentenced to death. Ever since, there has been plenty of speculation that Darlan’s assassination had been engineered by Allied intelligence, who got a dupe to pull the trigger, promising him a pardon, then swiftly executed him to silence him for good.