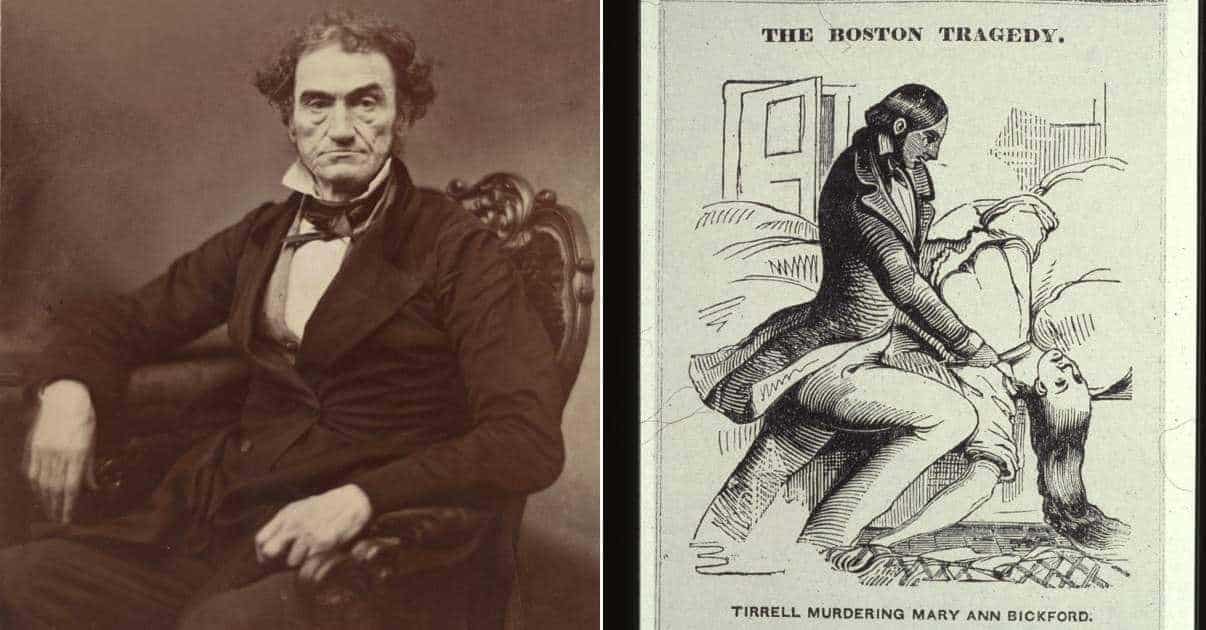 In 1987, Canadian Kenneth James Parks was a 23-year-old married man and father of an infant daughter who suffered from insomnia and stress. He was going through a rough patch at the time, caused by a gambling addiction that drove him deeply into debt. To cover his losses, Kenneth embezzled about $32,000 from his employer, hoping to make some winning bets that would allow him to pay off his debts and return the money to his employer before it was discovered missing. He bet it on the wrong horses, lost it all, and its disappearance was discovered. He was fired, and his employer filed charges against him. Things got so bad that he stole from his family’s savings account. So all in all, the stress and insomnia were understandable.

Kenneth had the good fortune to be on excellent terms with his in laws, and his mother-in-law referred to him as her “gentle giant”. In the early morning hours of May 24th, 1987, Kenneth got out of bed and drove about 15 miles to his laws’ home in a Toronto suburb, got a tire iron out of his car’s trunk, and broke into the house. There, he assaulted his father in law and choked him unconscious, and beat his mother-in-law with the tire iron and stabbed her to death with a kitchen knife.

Charged with murder, his defense was that he had been unaware of his actions because he committed them while asleep. It stretched credulity, and at first, even sleep specialists were skeptical that it was even possible for a person to get in a car, drive it 15 miles, get out and kill somebody, then get back in the car and drive it to a police station, all while asleep. Eventually, however, the specialists could find no other explanation, and concluded that it was possible that Kenneth had acted while asleep.

During the ensuing trial for murder and attempted murder, the defense emphasized Kenneth’s lack of motive and history of excellent relations with his in laws, and the consistency of his story during numerous interviews. Moreover, his EEG readings were highly irregular, even for people suffering from sleep disorders, and such readings were impossible to fake. That was sufficient for the jury to acquit him of all charges, and the acquittal was eventually upheld by Canada’s Supreme Court. Kenneth Parks was put on medication, and never had a recurrence of somnambulism.

Smithsonian Magazine – The Case of the Sleepwalking Killer

Priceonomics – What Happens If You Commit a Murder While Sleepwalking?

Medium – The Police Detective Who Caught…Himself?

Ranker – 12 Sleepwalkers Who Murdered People in Their Sleep