12 of History's Most Useless Explorers and Dreadful Expeditions 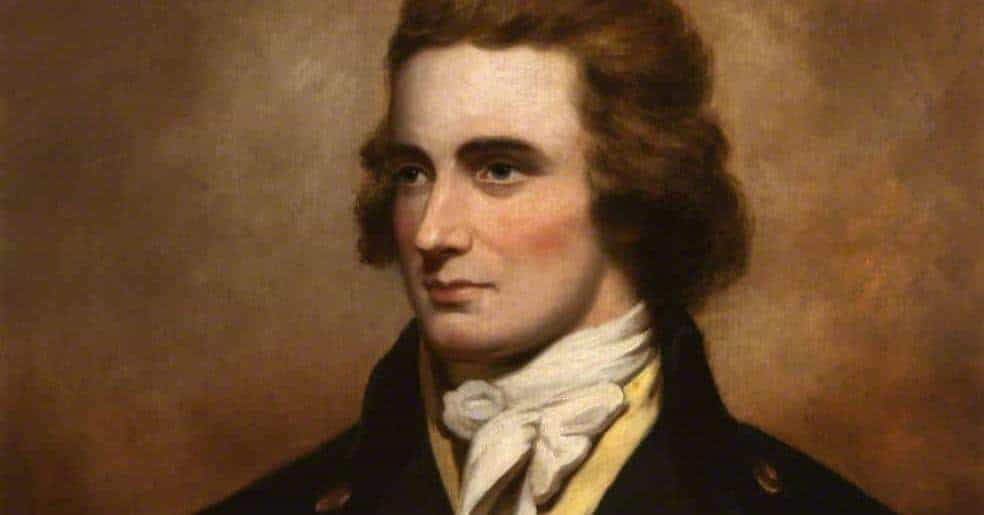 12 of History’s Most Useless Explorers and Dreadful Expeditions

What better way to see the Arctic than in a hot air balloon? Well, the Swedish engineer Salomon August AndrÃ©e (1854-97) certainly couldn’t think of a better method, and so in 1897 he set off to do just that. Incredibly, the mad scheme was warmly received by the Swedish Monarchy, who looked enviously at the advances in polar exploration made by their neighbours, Norway. Over a series of public lectures, AndrÃ©e convinced everyone with his calculations, assurances of his prowess as a pilot, and arguments for the ease with which he would use the midnight sun to make observations.

AndrÃ©e had his own hydrogen balloon, the Svea, which he tested on a series of short journeys which only served to highlight his poor powers of observation (once mistaking the Baltic Sea and accompanying lighthouse for land and lake) and lack of ability as a balloon pilot. The scheme itself was as crazy as it sounds. Relying almost entirely on the direction of the wind to reach the Arctic meant that the first attempt at lift-off in 1896 failed, and using drag-ropes to steer meant that the balloon was vulnerable to the ropes weighing it down with frost.

At last, on 11th July 1897, the wind was blowing north, and the balloon, named Eagle, was released. Conditions were appalling, and the crew were constantly jettisoning items to keep afloat. After several crashes, the Eagle was finally rendered useless on 14th July. Not to be deterred, despite the whole point of the expedition being to map the Arctic from the air, the men continued on foot, using the meagre safety supplies they had packed for just such an (inevitable) eventuality. Unfortunately, they had thrown away much of their food supplies, and so had to shoot and eat bears.

After spending 3 weeks resting at the Eagle‘s crash site, AndrÃ©e and his men packed up, and set out to complete their mission. Unfortunately, the weight of the equipment and provisions broke their sleds and wore them out, and it swiftly became apparent that the trip was now utterly pointless. On 4th August, therefore, they decided to travel back southwest across the ice, but their old enemy, the wind, made progress extremely slow. The â€˜home’ they built on an ice floe, hoping it would take them out to sea, broke up, and by September 12 they had all died.

Percy Fawcett (1867-1925) worked as a cartographer, mapping the Brazilian Jungle for the Royal Geographic Society from 1906. Although he managed to produce the required maps, he also attracted ridicule when he claimed to have seen and shot a 62-foot long anaconda. With such a fantastic imagination, it is perhaps little surprise to learn that Fawcett is most famous for searching for the lost city of Z, whose existence he was convinced of from his own documentary research. He tried twice to find it, falling ill on the first attempt in 1920, and disappearing on the second attempt in 1925.

With his years of experience as a cartographer and â€˜compelling’ research, Fawcett managed to attract significant investment for his final attempt, on which he was accompanied by his son, a close friend, two Brazilian labourers, and horses. The search took him into uncharted rainforest across the Upper Xingu in the Matto Grosso state, and it is assumed that he died there. He was last heard from on 29th Mary 1925, when he sent a letter to his wife containing the hubristic words: â€˜you need have no fear of any failure’. His disappearance remains a mystery to this day.

It has been suggested that Fawcett was killed by Amazon tribesmen, despite his previous tact and good relations with locals. Various people have claimed to have anecdotal evidence that this was indeed his fate, including David Grann in his account of the mystery, The Lost City of Z. It is more likely that Fawcett was simply underprepared for exploring an uncharted area whose dangers and challenges he was simply unaware of or succumbed to disease and exhaustion. Despite all the theories, nothing has been proven, and many expeditions have failed to find the truth after trekking through Matto Grosso.

We finish back Down Under. Hamilton Hume (1797-1873) and William Hovell (1786-1875) were Australian explorers and, as you can tell by their life-spans, very successful ones. Their 1824 expedition is the stuff of legend, and discovered important grazing land in Australia’s forbidding interior (then, as now, most Australians lived around the edges). However, their discoveries are all the more impressive with hindsight when we acknowledge the level of incompetence, constant bickering, and downright slapstick moments that occurred on their expedition. Their example demonstrates that even the most successful expeditions in history still have plenty of room for stupidity.

Hamilton Hume was chosen to find the grazing land by the governor of New South Wales, Sir Thomas Brisbane, because of his experience of exploring the Outback. Though Hovell was more inexperienced, he was a former sea captain who had explored the area around Sydney since settling there in 1819, and his discovery of the Burragorang Valley in 1823 also suggested that he was a good choice. Unfortunately, despite their relative merits, the two men simply did not get along. Three weeks into their expedition, the two men went their separate ways after disagreeing about how to cross some mountains.

As they divided their belongings, Hume and Hovell first cut a tent in half, then argued over which should have a frying pan. The debate became a literal tug of war, and the frying pan broke apart in their hands, demonstrating an important moral if ever anything did, and each took their part away with them to stop the other having the full implement. The men (and the pan and its handle) were reunited shortly afterwards when Hovell realised he had made a navigational error. Relations however became so strained that Hume threatened to throw Hovell into the Murray River.

Hovell’s alarmingly poor sense of direction also led him to identify Corio Bay as Western Port Bay, which was actually 100km further east of their destination. When they returned shortly afterwards, they reported that excellent grazing land was to be had near Western Port Bay, and it was not until 18 months later that a subsequent expedition revealed their error. Hume and Hovell fostered a lifelong rivalry, constantly debating which man had played the greater part in the expedition and publishing pamphlets to make their point. The uncomfortable truth for both was that they had formed an effective team.

Bryson, Bill. Down Under: Travels in a Sunburned Country. Transworld Pub, 2001.

Grann, David. The Lost City of Z: A Legendary British Explorer’s Deadly Quest to Uncover the Secrets of the Amazon. London: Pocket, 2010.