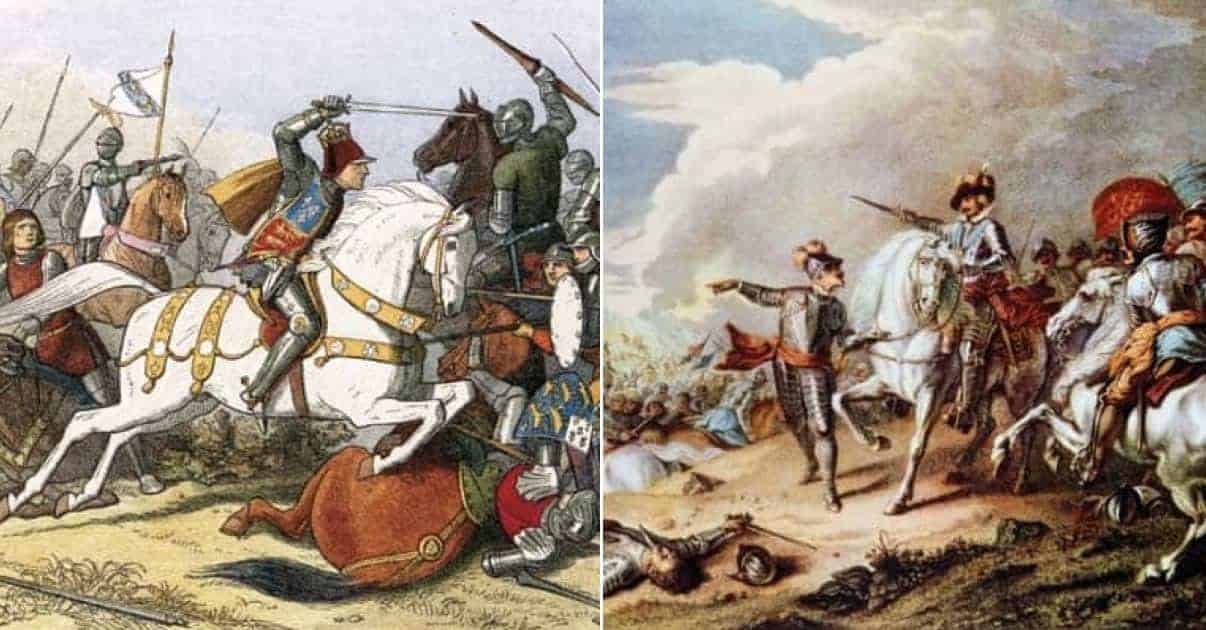 Though we have been discussing civil wars in Britain, we are going to take a major departure for our last example. The contention that British people are disinclined towards internecine conflict has been thoroughly taken apart in this piece and in fact, it has been shown to be endemic throughout the history of the country. Even, as in our final case, when the participants are on the other side of the world.

Our last example takes place in Australia, in 1854 but it is in every way a British civil war. The participants were British – Australia would not become a separate country for another 45 years and the vast majority were British or Irish born – and the social struggles that made the conflict take place were resolutely based in British society and the British attitude to law and order.

The Eureka Stockade, as it became to be known, took place in the gold mining town of Ballarat in the southern Australian colony of Victoria in the Australian summer of 1854 between the largely poor miners and the heavy-handed forces of authority. Miners had flocked to the area from all over Australia after gold was struck ten miles from Ballarat in 1851, creating a huge influx of people to the tiny community. The government attempted to capitalise on the discovery of gold by imposing a licence to mine, which was considered a tax by miners, and a tax for which they received no vote and thus representation in the governing of the colony.

This was exacerbated further by the religious makeup of the miners. They were mostly Catholic and of Irish descent, while the British were (obviously) British and strongly Protestant. The miners, inspired by the Chartists back in Britain, formed the Ballarat Reform League and wrote a set of demands to be presented to the Victorian government – with the meeting that drew up the demands voting to secede from Britain if their calls were not accepted.

When their demands were ignored, 12,000 miners met and voted that active resistance to the government would be the next step. Mining licences were burned and, on December 2, the miners raised the new Eureka Flag and swore the following oath to each other: “We swear by the Southern Cross to stand truly by each other and fight to defend our rights and liberties.” The Eureka Flag notably included no reference to the Union Jack – possibly a result of having so many Irish participants – and the password to enter the newly-built stockade was “Vinegar Hill”, referencing a battle of the 1798 United Irishmen rebellion.

The Stockade was erected on the evening of December 2, a Saturday, and many in the barricaded area left after an evening’s drinking, assuming that the British would not attack on the following Sabbath. Instead, almost 300 soldiers struck at 3 am and destroyed the remaining miners inside in just ten minutes. It was a massacre, with 22 miners killed, many of them butchered by the soldiers when already injured. By 8 am, the Stockade had been destroyed.

The British thought that they had won a famous victory and went to spread the word around the rest of the colonies, but were greatly mistaken. On hearing of the news, people all over Victoria reacted with disgust at the brutality. Thousands marched in Melbourne in support of the Ballarat dead. When the

The effect on wider Australian history was profound: the Eureka Stockade is now seen as one of the founding events in the history of the nation, with Mark Twain later writing:

“I think it may be called the finest thing in Australasian history. It was a revolution—small in size; but great politically; it was a strike for liberty, a struggle for principle, a stand against injustice and oppression. … It is another instance of a victory won by a lost battle. It adds an honorable page to history; the people know it and are proud of it. They keep green the memory of the men who fell at the Eureka stockade, and Peter Lalor (the leader) has his monument.”