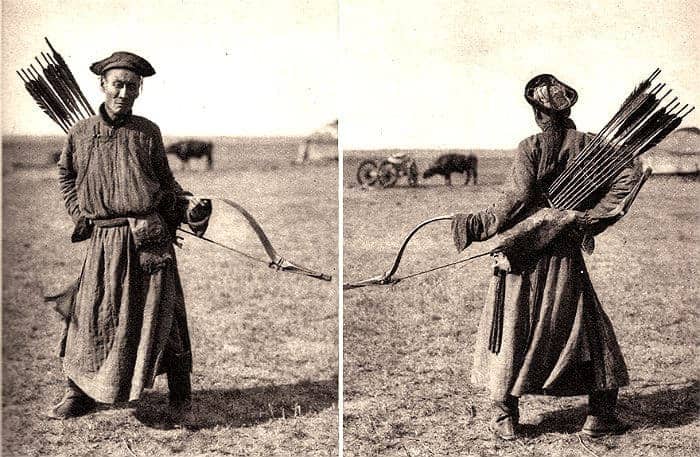 On 6 August 1945, when the Enola Gay opened her bomb bay over Hiroshima, the world changed unalterably. The logic of unleashing atomic weapons on the unrepentant Japanese was sound enough – saving countless American lives in a protracted battle for the Japanese mainland – but the moral ramifications have plagued the world ever since. It followed just three weeks after the first successful nuclear test in the desert of New Mexico. Since then, over two thousand nuclear test explosions have taken place in various parts of the world, but no use of the system in war has occurred, and it remains a deterrent rather than a practical weapon.

The history of nuclear weapons is related to two iconic words: ‘Manhattan Project’. The Manhattan Project was a collaboration between British, American and Canadian scientists to develop a nuclear weapon in response to suspected Nazi efforts to do the same. The physics of nuclear reaction probably fall outside of the scope of this article, but once the nature of atoms had come to be understood, the weaponization of the concept was only a matter of time. No sooner had the United States achieved nuclear status than the Soviet Union sought to do the same, and thus began the definitive arms race of human history.

The United States and the Soviet Union remained throughout the life of the latter the major players, each fielding enough nuclear muscle to destroy the world several times over. Now the same essential scenario is posed by an armed and increasing belligerent rivalry between the United States and Russia. However, it is generally accepted that if nuclear war breaks out on planet earth, it will more than likely occur as consequence of a regional struggle between one or more of the minor players.

The greatest current threat of this exists along the India/Pakistan axis, although loud and belligerent threats are frequently heard from North Korea, whose nuclear status is as yet unknown. Another potentially explosive rivalry is that between Israel and Iran. Almost every responsible international forum, along with numerous think tanks intellectual talk shops have issued appeals for the nuclear genie to be crammed back into the bottle, but we all know that will never happen. That simply runs contrary to the belligerent nature of mankind. The irony, of course, is that great power can be both a tool and a weapon, and in responsible hands, the power of nuclear fission holds the key to many of our day to day life problems.

Who among nations hold nuclear power? Aside from the United States and Russia, we have France and the United Kingdom, of course, and the China, India, Pakistan, North Korea and Israel. Analysts still agree that the greatest threat to mankind remains and irresponsible finger on a nuclear button, and while mutual destruction would be the inevitable result, we await an international leader mad enough not to care.

“History of the Crossbow: Origins and Evolution.’ Best Crossbow Source