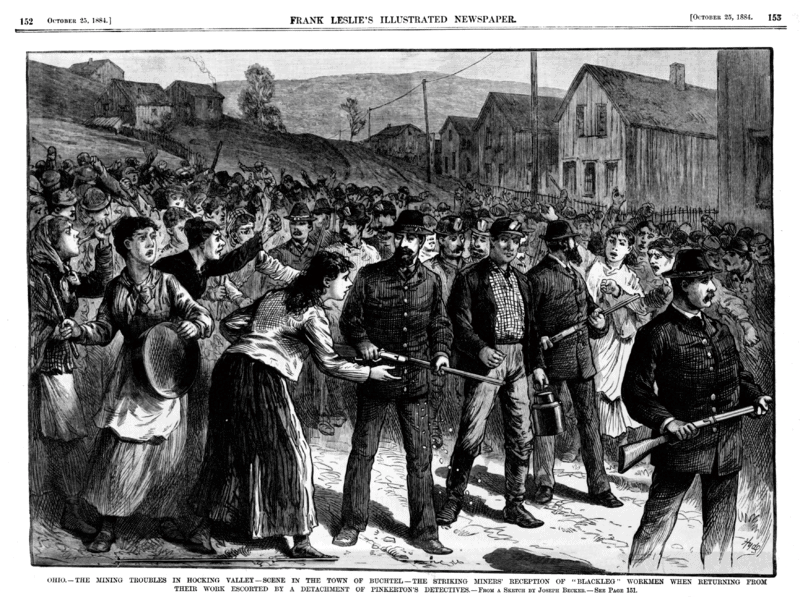 The rise of professionalism

Until the 1950s the majority of new policemen in the United States received relatively little training, learning the job as he went along from more experienced officers. This lack of formal training was viewed by reform minded as a gateway to corruption. A movement arose demanding the professionalization of the police forces in the United States, instilling military style discipline and organization. More direct supervision of officers on patrol was deemed necessary.

What had been foot patrols were moved to patrol cars, allowing for precincts to be merged. Headquarters were centralized and command and control consolidated there. The militarized appearance and behavior of the police under the professionalism movement led to more aggressive activities in stopping citizens for identification as a crime control tactic. The new professionalism approach was seen as isolating the community from the police.

The professionalism model led to the police bureaucracies becoming more authoritative in nature, and less responsive to the needs and concerns of their own officers. Police departments grew increasingly distant from the communities they existed to serve. By the 1960s the unionization of police departments was underway, assisted by a series of court rulings which allowed public employees and civil servants to be represented by unions.

The unionization was driven in part by the large city police departments being perceived by the public they served as prone to brutality and corrupt. It was also driven by the department’s own rigidly authoritarian command structure, and a desire for increased pay and benefits. By the end of the 1960s virtually all American big city police departments were fully unionized. In 1971 the New York police went on a five day strike, other cities have been struck by police since.

The police are far less accessible to the average citizen then they were in the days when they walked a beat and knew the people who lived and worked along it. The police forces in the United States have evolved to become largely isolated from the citizens they serve, and though many departments have taken steps to reconnect with their communities, the isolation has remained. In many cities the divide between citizen and police officer has increased in the twenty-first century.

“The Police in America: An Introduction”, by Samuel Walker, 2004

“The Eye That Never Sleeps: A History of the Pinkerton National Detective Agency”, by Frank Morn, 1982

“The Long, Painful History of Police Brutality in the U. S.”, by Katie Nodjimbadem, Smithsonian Magazine, July 2017

“The History of the Police”, by Sage Publications, pdf, available online