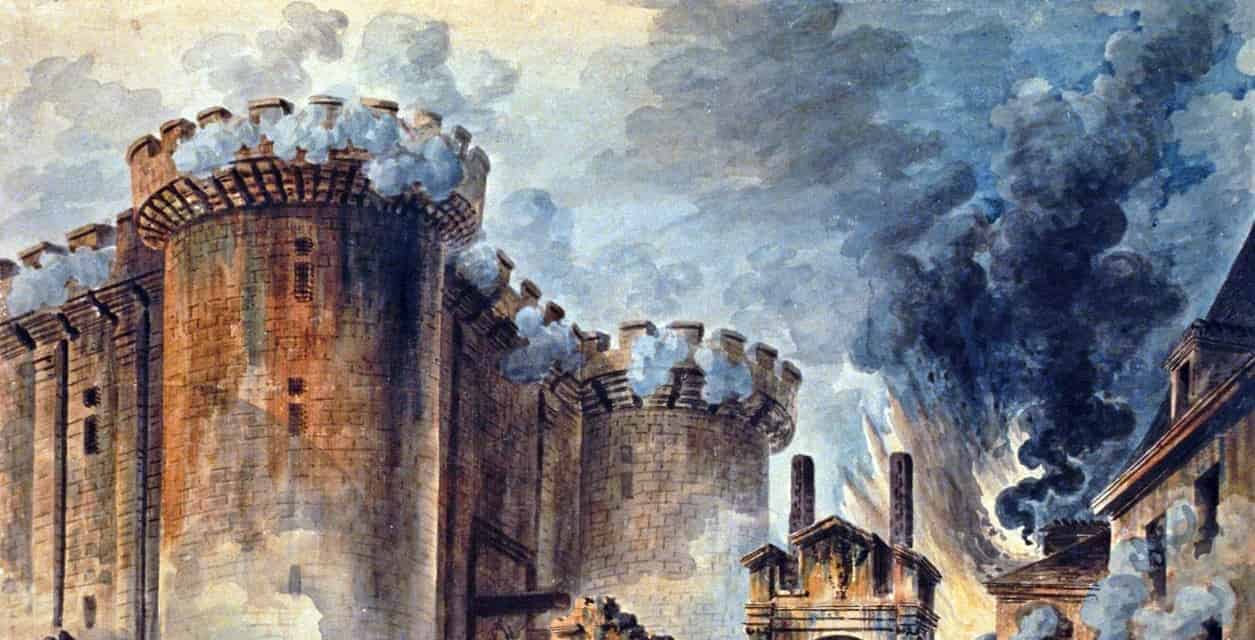 Although Napoleon hijacked the French Revolution, he cemented its core principles and outcomes in the 1804 French Civil Code, which came to be known as the Napoleonic Code, or Code Napoleon. It was the culmination of efforts, begun by the previous Revolutionary governments, to replace the existing patchwork of feudal laws with clearly written and accessible laws.

Before 1789, French courts had operated under different, and often conflicting, legal system, causing Voltaire to quip that a traveler in France “changes his law almost as often as he changes his horses“. Northern France, including Paris, was governed by customary laws derived from Frankish and Germanic feudal institutions, somewhat similar to English common law. Southern France, by contrast, was governed by Roman law. In the meantime, the Catholic Church’s canon law governed marriage and family relations. Simultaneously, a growing body of case law, beginning in the 16th century, developed out of royal decrees and the decisions of various parlements.

Codification became necessary after the French Revolution. The Church had been suppressed, the provinces had been transformed into subdivisions of a new nation-state, and a uniform legal code was required to help unify the new France. Thus, in 1791, the National Assembly adopted a unanimous resolution that “there shall be a code of civil laws common for the entire realm“. Commissions were appointed to begin the codification process, and their work continued, in fits and starts, throughout the turmoil of the Revolutionary government, and its successors of the Directorate, Consulate, and Empire, before a final version was enacted in 1804.

The Napoleonic Code underwent various revisions in the centuries since its enactment, but it remains operative in France to this day. It went on to become the world’s most influential legal code, influencing the civil codes of most European and Latin American countries. Today, the majority of mankind – with the notable exception of the Anglophone countries, with their common law traditions – lives under the Napoleonic Code or derivatives thereof.

The Spread of Republics

The most visible manifestation of that came in the form of “Sister Republics”, which proliferated throughout Europe in the 1790s. Most such republics were established directly by French Revolutionary armies in neighboring countries, after beating back foreign attacks and going on the counteroffensive. Others were created by local revolutionaries, and assisted by the French revolutionary government.

Popular sovereignty, representative government, and the rule of law were the expressed ideals of the French revolutionary government. Spreading those republican principles across Europe was seen as a desirable end in of itself, and also as a prophylactic means of protecting the French Revolution at home. Accordingly, dozens of “Sister Republics”, of various sizes, were created in the 1790s, and eventually consolidated into a few larger republics around France’s borders. The logic was similar to that of the USSR seeking to safeguard itself by spreading communism around the world, or that of the US seeking to do the same by spreading free market capitalism and Western democracy.

Many “Sister Republics” did not survive fall of the First French Republic, and many of them were turned into constitutional monarchies by Napoleon, who parceled them off to his relatives. After Napoleon’s final defeat, the victors rearranged the map of Europe, parceling and altering the revolutionary republics beyond all recognition. Nonetheless, there was no returning the republican genie to bottle after it had been freed by the French Revolution.

In the century after Waterloo, nearly all of Europe was governed by restored monarchies, of varying levels of absolutism. It was clear, however, to enlightened thinkers, that they were anachronisms living on borrowed time. That time came to an end with World War I, whose conclusion saw the disappearance of Europe’s biggest absolutist monarchies – the German, Russian, and Austro-Hungarian. The remaining monarchies survived as constitutional figureheads, whose monarchs reigned ceremoniously, but did not rule.

“Liberty, Equality, Fraternity”, and the Spread of Secular Idealism

Liberte, Egalite, Fraternite, French for “Liberty, Equality, Fraternity”, was an early motto of the French Revolution that expressed its ideals and aspirations. It was first uttered by Maximilian Robespierre in a 1790 speech that struck a chord, and was widely disseminated. The term, which captured much and condensed it into a brief phrase that had the added benefit of rolling off the tongue easily, entered the popular revolutionary lexicon.

Robespierre drew from the Declaration of the Rights of Man and of the Citizen in coining the phrase. Article 4 of the Declaration held that “Liberty consists of being able to do anything that does not harm others: thus, the exercise of the natural rights of every man or woman has no bounds other than those that guarantee other members of society the enjoyment of these same rights“.

For the definition of equality, he turned to Article 6 of the Declaration, which held that the law: “must be the same for all, whether it protects or punishes. All citizens, being equal in its eyes, shall be equally eligible to all high offices, public positions and employments, according to their ability, and without other distinction than that of their virtues and talents.”

Fraternity, by contrast was not as readily defined, because it referred to a subjective aspiration and moral obligation, as opposed to a specific right that could be spelled out. Various interpretations were offered, but the definition of fraternity remained rather nebulous, generally revolving around the concept of brotherhood and comradeship. However it was understood, the motto caught contemporary imaginations, and triggered widespread idealistic enthusiasm in France and throughout Europe.

In practice, the Revolutionaries had often fallen short of living up to their motto. Their failure was similar to that of their contemporaries across the Atlantic, who combined “We hold these truths to be self evident, that all men are created equal” with chattel slavery. Nonetheless, Liberty, Equality, Fraternity, just like the ideals of the American Revolution, were and remained attractive aspirations for idealists, then and ever since.

The motto went out of fashion with the fall of Robespierre in 1794, and when Napoleon assumed power, he replaced it with “liberty and public order”. The restored French monarchy banned it altogether after Napoleon’s defeat, but it remained in circulation in secret Republican societies. It was officially adopted by the Second Republic after the 1848 Revolution, only to be banned again during the French Empire of Napoleon III. It was restored again by the Third Republic, and today, LibertÃ©, Ã©galitÃ©, fraternitÃ© is the national motto of France.

Andress, David – The Terror: Civil War in the French Revolution (2006)

Burke, Edmund – Reflections on the Revolution in France (1790)

Encyclopedia.Com – Fashion During the French Revolution

Palmer, Robert Roswell – The Age of the Democratic Revolution: The struggle (1959)

Palmer, Robert Roswell – Twelve Who Ruled: The Year of Terror in the French Revolution (2005)

Rowlett, Prof. Russ, University of North Carolina at Chapel Hill – How Many? A Dictionary of Units of Measurement: The Metric System

Schama, Simon – Citizens: A Chronicle of the French Revolution (1989)