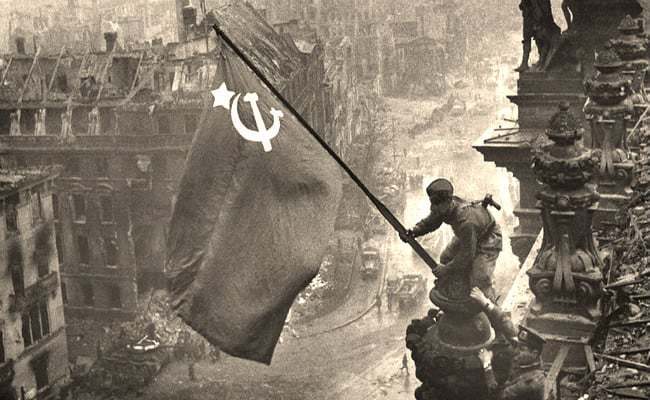 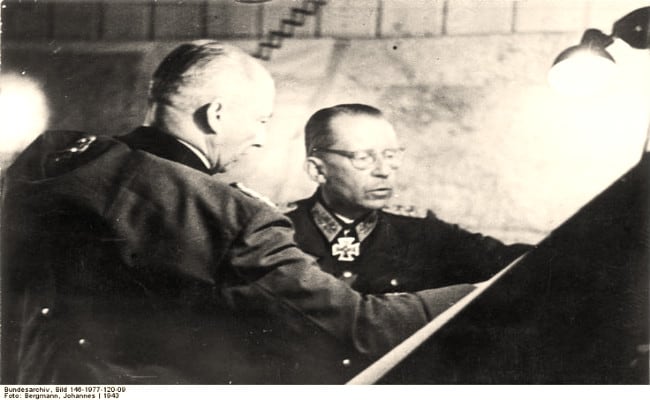 After the meeting between the allied forces where both the US President Harry Truman and Britain’s Winston Churchill gave their consenting speeches, the war still ahead was restored. The forces under Marshal Joseph Stalin made their advances into the city of Berlin. The Soviet leader reaffirmed their task and duty as being to complete the destruction of the enemy (Hitler’s administration) and force him (Hitler) and his men to lay down their arms and unconditionally surrender.

Germans were apparently unprepared to surrender to the Communist adversary. So they prepared to defend the capital despite the inevitable defeat that was coming to them. In their final and ostensibly desperate attempts to defend themselves, Hitler replaced Himmler, who was head of the Vistula army group and brought Colonel-General Heinrici into that position. Heinrici was an expert in defensive combat. Whether he was convinced that this move would amount to much remains debatable.

As the new head, Heinrici pulled his men outside Berlin, back so that Georgy Zhukov’s assault would not get them. He then dug the men in on Seelow Heights, an attempt that blocked the main road to the city.

The Germans were stopped regardless. A furious Joseph Stalin then ordered Marshal Koniev to advance on the capital. Berlin was captured in a pincer movement between the two Soviet field marshals Zhukov and Koniev. 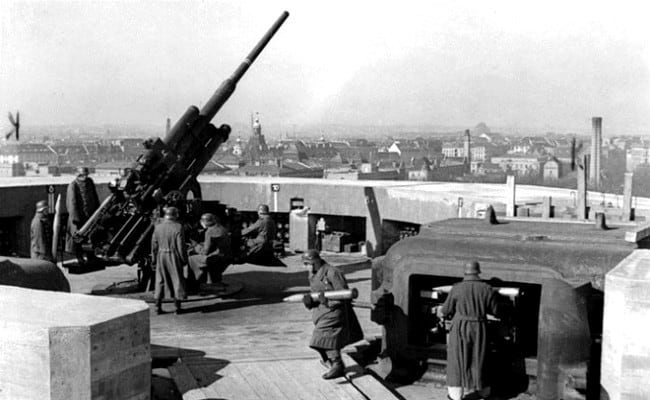 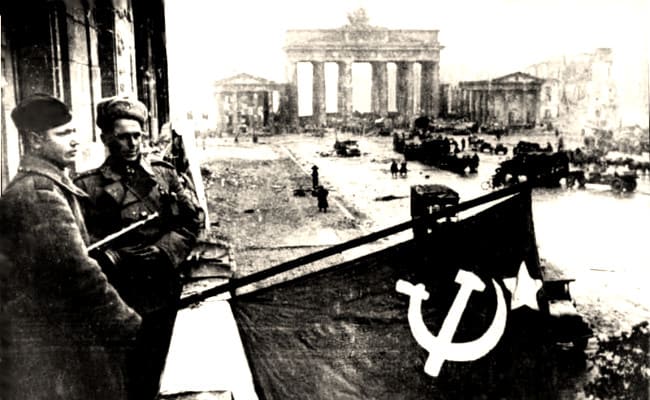 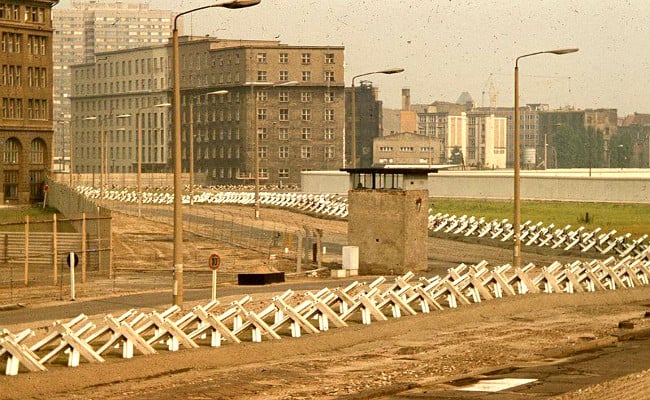