10 Eye Opening Details about Life on the Oregon Trail 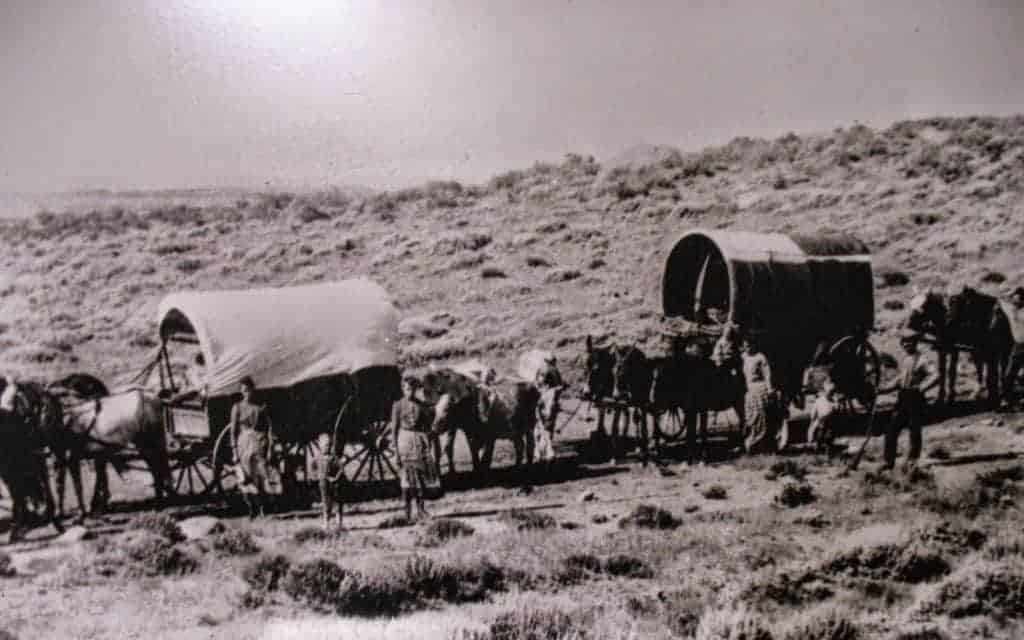 10 Eye Opening Details about Life on the Oregon Trail

You would get nowhere fast

These days, a 2,000-mile overland trip across North America can be done in a couple of days. But the Oregon Trail was more a marathon than a sprint. This really was an epic adventure and a true test of endurance. It wasn’t so much a question of the distance, huge though this was. Indeed, even the fastest wagon could only really travel around 15 miles in a day, meaning the whole trip would take between four and six months to complete. Rather, it was the terrain involved that made the Oregon Trail such an ordeal – and the reason why so many people never actually made it to the end but perished along the way.

So tough was the trail that getting over the Rockies weren’t the only obstacle – though they were a formidable foe. Most pioneers reached the famous mountain range around three months into their journey, by which point they would most likely have been tired, hungry and perhaps even low on supplies. But the Rockies were a cakewalk compared to the Blue Mountains. Here, progress was extra slow, and extra dangerous, too. Men would be required to use ropes to haul wagons up the mountains, with women and children following behind, laying down rocks to ensure they didn’t roll backwards. Progress was glacial and accidents were all too common.

On the Oregon Trail, men were at the mercy of the elements. However, you could improve your chances of making it safely to Oregon by planning accordingly. Timing was everything. In the early days, some pioneers would set off as soon as winter ended. Big mistake. By this point, the grasses of the plains hadn’t grown long enough. Oxen starved and died, leaving wagons stranded. Alternatively, parties leaving it too late ran the very real risk of being hit by winter. There are many instances of wagon trains becoming stuck in snow or trapped by ice up in the mountains, with many even freezing to death.

“Life and Death on the Oregon Trail”. The Oregon-California Trails Association.

“What Animals Were Found on the Oregon Trail?” Meg Jernigan, USA Today, March 2018.