On This Day: Studebaker Brothers Wagon Company Was Establish (1852) 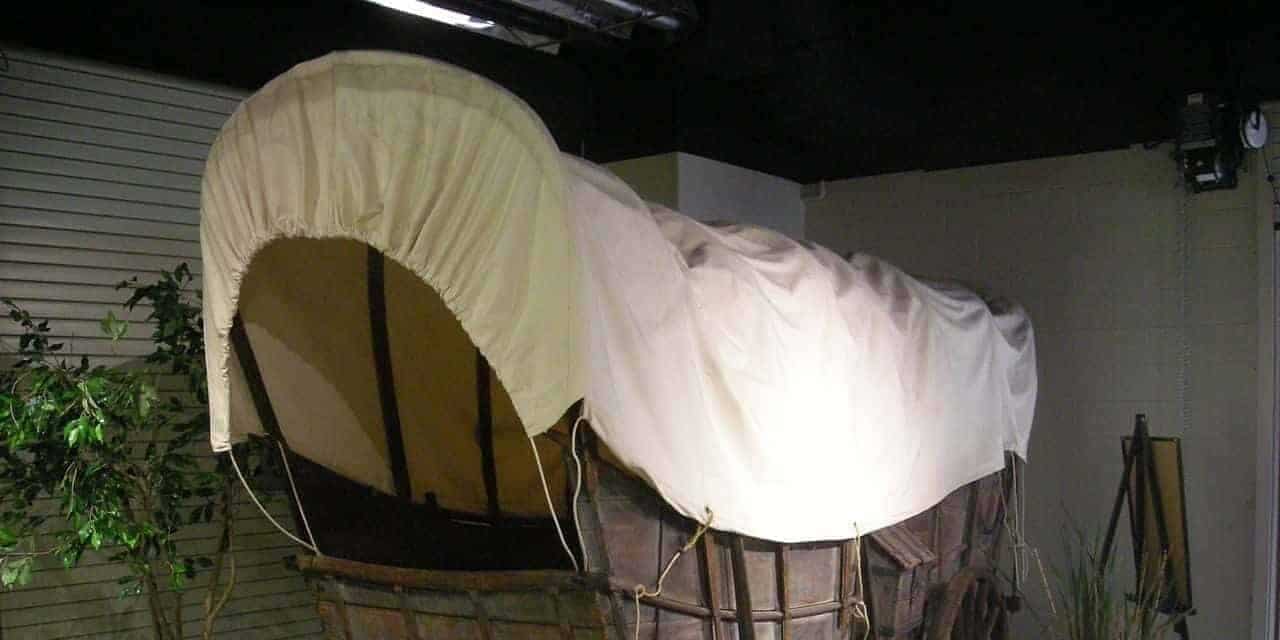 On This Day: Studebaker Brothers Wagon Company Was Establish (1852)

It was on this day in 1852, the Studebaker Brothers wagon company was established. The Studebaker car was thought up by two of the five sons from the Studebaker family, all of them were taught to make wagons by their father, John who was a wagon maker born in Pennsylvania. Clement and Henry relocated to South Bend, Indiana where they worked as blacksmiths. Their focus was on welding metal parts for freight wagons.

A third brother moved all the way across the country. John settled in Placerville, California where he made wheelbarrows. When the Gold Rush began in 1849, John’s wheelbarrow business went wild. With all the cash he made, he decided to invest in another adventure. He applied for a license allowing him to go into vehicle manufacturing along with his brothers, Clement and Henry. Wagons were in demand throughout the country — the Army in particular needed them. In concert with the wagons, John drew up plans to make his first carriage.

Henry sold his shares of the company to John. Together, Clement and John focused on expanding. Their timing could not have been better. Western migration, farming, and an overall need to transport goods over vast distances made wagons a necessity. It is estimated half of all the wagons used to cross the western frontier were made by Studebaker.

By 1860, the Union Army put in huge orders for wagons needed to fight the American Civil War. After the war, the Studebaker Brothers Manufacturing Company did not see an end to their potential annual growth. Wagons were soon being shipped by train to be sold throughout the United States. They had created the largest vehicle manufacturing warehouse in the world.