US Censorship: 10 Appalling Examples of Censorship in the United States 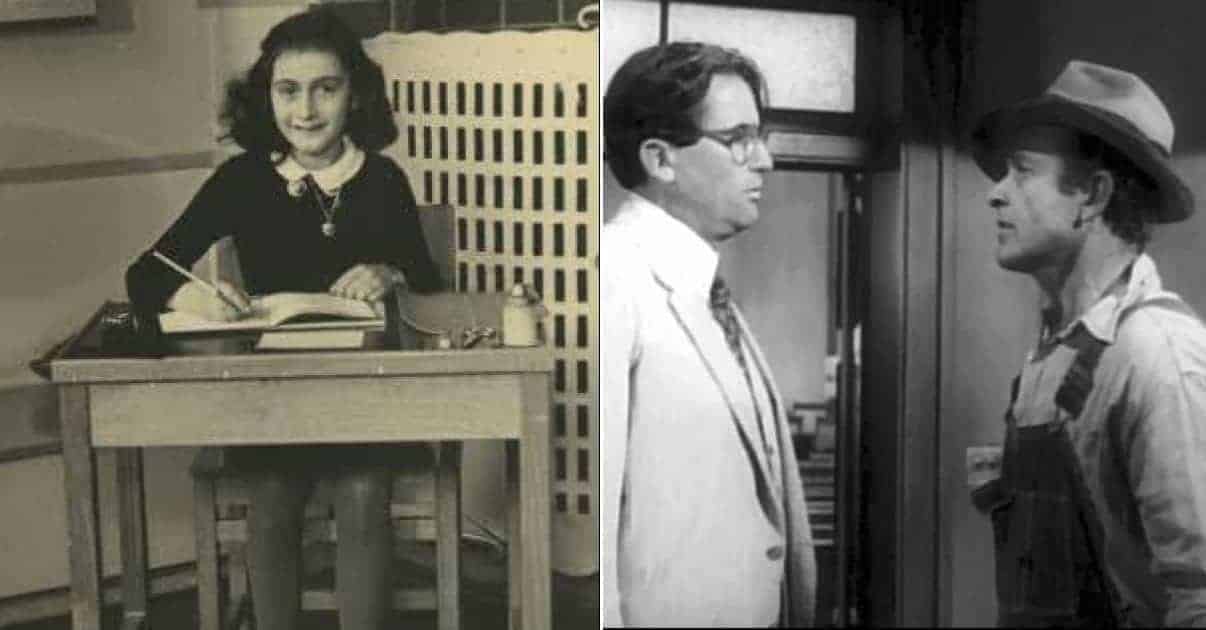 10 Appalling Examples of Censorship in the United States

The Federal Anti-Obscenity Act of 1873

The New York Society for the Suppression of Vice was founded by Anthony Comstock in 1872. Among its mottos were “Books are Feeders for Brothels,” and “Morals, not Art and Literature.” Comstock, through the support he engendered through the Society and his influence as Postal Inspector (appointed by President Grant), was instrumental in persuading Congress to pass the Anti-Obscenity Act of 1873. The act, which remains on the books today, prevented the US Post Office (then a branch of the federal government) from sending through the mail books and other materials deemed to be “lewd.” “indecent,” or “obscene.” Mr. Comstock provided the guidance defining those terms.

Comstock included in his zeal materials and books which cover the topics of birth control, human sexuality, and reproduction. This included health textbooks for schools as well as literature, poetry, plays, librettos, and medical tomes and articles. The finding of a violation could be from anyone who petitioned the courts or other authority (such as a school board) and obtained agreement that the material in question was inappropriate for American consumption.

Comstock and his associates prosecuted more than 3,500 cases over the next four decades. Their efforts and those of the United States Post Office, required by law to destroy materials which were attempted to be shipped through the mails, led to over 120 tons of books, magazines, and newspapers being destroyed. Of the persons prosecuted for either producing materials which did not meet someone else’s purity standards or was offended by them, only about 10% were found to be in violation of the law.

Some of the materials which failed to meet the standard for shipping through the mail included The Canterbury Tales, by Geoffrey Chaucer, Tales of the Arabian Nights, Lysistrata by Aristophanes, and Gargantua by Rabelais. That many of these and other works considered to be classics were part of the educational curriculum throughout the country was of no consequence to Comstock and his devotees, and they didn’t stop with classical literature.

Contemporaneous writers fell under the censorship of the government through the Post Office as well. Honore de Balzac, Eugene O’Neill, Hemingway, Victor Hugo (for Les Miserables), F. Scott Fitzgerald, William Faulkner, and John Dos Passos, were all censored under what became known as the Comstock law. It is still in effect, although the passages affecting birth control have been excised from the law.

The Works of William Shakespeare

The Bard of Avon has been a subject of censorship or editing to eliminate offensive passages several times, in many communities across the United States. Counting the number of times productions of his plays choose to simply avoid certain passages, or reword them for local consumption is virtually impossible. Often such companies choose to use a script not from the original oeuvre of Shakespeare, but from an edited edition of his works published in the early 1800s as The Family Shakespeare whose author gave a new word to the English lexicon.

Thomas Bowdler was an English physician of the late eighteenth and early nineteenth century whose father had enjoyed reading Shakespeare aloud to the family when he Thomas a child. As an adult, reading the works on his own he realized that his father had omitted many passages during his reading, considering them to be too fraught for the ears of children. Bowdler undertook to edit the complete works of Shakespeare to remove the offending passages. Bowdler so changed the content that the word bowdlerize came to be considered to mean expurgate, though in a disparaging manner.

The bowdlerized Shakespeare became popular in the United States among groups who found the originals to be offensive, despite some of the changes significantly altering the story. For example, in Hamlet Ophelia’s death is an accidental drowning rather than a suicide. In other plays, characters are omitted entirely. But bowdlerization was not the only incidence of censorship regarding Shakespeare.

Buffalo and Manchester New York both removed the play The Merchant of Venice from their schools after complaints from Jewish groups that the play was supportive of antisemitism. The character Shylock was believed to be a stereotype which was representative of the prejudicial opinions of Jews.

The Merchant of Venice isn’t the only Shakespeare play to undergo censorship within the United States. Schools across the country have ceased teaching Romeo and Juliet, not because of its depiction of the young lovers and their brief but torrid relationship, but because it is believed to foster a rebellious attitude toward parental authority.

History Extra – Censoring Anne Frank: How Her Famous Diary Has Been Edited Through History

NEH – How the Grimm Brothers Saved the Fairy Tale