10 Animal Serial Killers that Will Haunt Your Dreams

10 Animal Serial Killers that Will Haunt Your Dreams 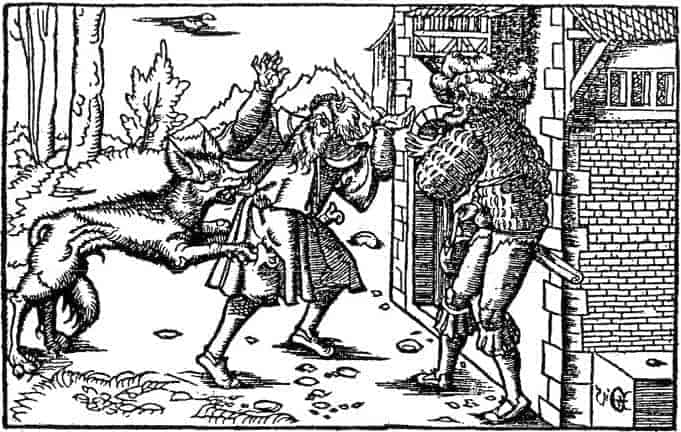 Animals, on the whole, are good sorts: when left undisturbed by people, they are happy to crack on with their lives, and most will actively avoid contact with the dominant species. As terrifying as the prospect of an enraged grizzly bear or shark might be, you are far more likely to be killed by an airborne champagne cork than either. History, however, is full of lurid stories of animals that have amassed heavy body counts. So what of those rogue animals with a taste for human flesh, forever to haunt the shadows of our imagination?

The thought of being slain or eaten by beasts is the stuff of nightmares, and has haunted man for millennia: from the beasts that Hercules was tasked with killing, such as the Nemean Lion and the Stymphalian Birds, to the continuing popularity of animals killing people in the news today. For the Abrahamic religions, in which man has been given dominion over animals, man-killers are especially disturbing as their apparent rebellion against people also opposes God’s divine will. In this article, bearing in mind the well-behaved majority of creatures, we will look at the most terrifying man-killers of all time.

The Man-eaters of Tsavo

We start with perhaps the most famous of all man-eating animals, whose activities between March and December 1898 halted construction of the Kenya-Uganda Railway and were discussed in British Parliament. This pair of male lions feasted on railway workers, their favoured mode of attack being to drag their victims kicking and screaming from their flimsy tents at night and devouring them. According to Colonel J.H. Patterson, the head railway engineer whose eventual success in killing them is detailed in a wonderful book, the lions would seize their victims by the throat, and shake them like a terrier shaking a rat.

What makes these lions particularly disturbing, beyond their killing of twenty-eight people, is their cunning. After the first victim, Ungan Singh, was dragged by the head from his tent, Patterson and his men erected thick thorn fences known as bomas around their camps and lit fires. Both measures, traditional African techniques for keeping out lions, failed miserably. The man-eaters simply leaped over the boma, and dragged victims through the smallest of gaps in the fence. They would also avoid attacking the same camp two nights in a row, instead varying their routine to avoid detection.

As if the thought of hungry lions minutely examining their victims’ routine were not bad enough, we have yet to consider the human remains. Though a colonial overlord who reigned with an iron hand, Patterson’s account displays sympathy for his terrified workers – comprised of labourers from the Indian subcontinent and locals – and unmitigated horror at the man-eaters. Of one victim, he relates that the remains amounted to ‘the skull, the jaws, a few of the larger bones, and a portion of the palm with one or two fingers attached’. Patterson sent the surviving wedding ring to the man’s widow.

So scared were the workers that they fled. To modern minds, this may come as no surprise, but we must not forget the dire economic status of the unfortunate workers. Most were extremely poor, and undertaking the backbreaking work in the Kenyan bush to fend off starvation. Patterson reports unrest between groups divided by race and faith, and working conditions were appalling even without a pair of man-eating lions in the equation. That such desperate people were forced to down-tools and flee gives a sense of the unbearable fear that these lions inspired.

After many near-attempts to kill them, and the lions to kill him, Patterson eventually succeeded in destroying the man-eaters individually in December 1898. Both were shot by Patterson in the act of stalking him whilst he lay in wait up a tree and hunting platform barely a few metres in the air. The first was 9’8 long, and required eight men to carry it back to camp. The second took eight bullets over several hours to be slain. It was also huge, at 9’6 long, and both were sold to the Chicago Field Museum for $5, 000 in 1924.