The War After the War: 7 Revolutions Caused By World War One 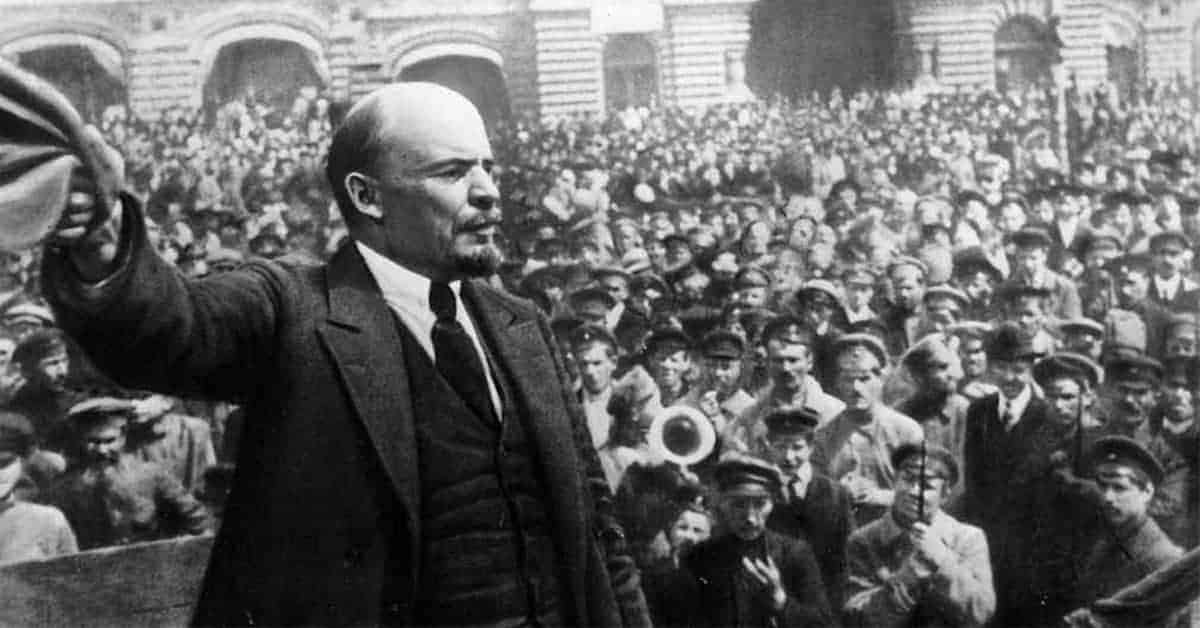 The War After the War: 7 Revolutions Caused By World War One

“Everywhere counter-revolutionaries run about and swagger; beat them down! Beat their heads where you find them! If counter-revolutionaries were to gain the upper hand for even a single hour, there will be no mercy for any proletarian. Before they stifle the revolution, suffocate them in their own blood!”
Tibor Szamuely, writing in “Red News”, a communist newspaper.

We have spoken of the fall of the German Empire, the overthrow of the Tsar, the breaking of British colonialism and the dissipation of the Ottoman Empire, but as yet not of the collapse of Austria Hungary. The dual monarchy in central Europe was obliterated by the First World War, and the ramifications of its breakup are still being debated today.

Hungary, the secondary power in the nation, was hugely affected and – in the view of many Hungarians – has never recovered from its pre-war position. The years that followed the end of World War One have left an indelible mark on the Hungarian psyche, and the story of the revolution that occurred in the country is essential to any understanding of it.

The nuts and bolts of the Hungarian Revolution of 1918-1920 are not that dissimilar to those that took place in other parts of central and eastern Europe at the same time and in fact took in elements of all the revolution mentioned above. Several republics were declared and independence proclaiming, a putative soviet was created in the image of Lenin and the Bolsheviks, a right-wing backlash came and crushed the social revolutionaries and a whole host of wars broke out with neighbouring countries.

What makes this period so vital in the history of Hungary is the Treaty of Trianon, which was signed in the midst of all this strife. The succession of events that brought Hungary to Trianon was rapid: from the defeat of the Austro-Hungarian Empire and the dissolution of Austria-Hungary on October 31 1918 to the signing of the treaty that essentially destroyed the previous borders of Hungary was just 20 months. In that time, there were three Hungarian republics, a catastrophic war with Romania and two terrors, one each from both the left and the right.

When Austria-Hungary dissolved, the Hungarian People’s Republic was proclaimed by Mihaly Karolyli, a nobleman with airs towards social democracy and liberalism. His republic lasted just six months before it was decided not to be quite liberal and socialist enough and the Hungarian Soviet Republic was created. Bear in mind that when the Hungarian Communist Party was created in a Moscow hotel on November 4 1918, the Karolyi government had existed for 3 days – within 6 months, the Communists were in power.

They started with the usual purging of political opponents – Hungary’s Red Terror – and subsequently began expanding Hungary towards its pre-war borders. Unsurprisingly, the other nations that had once shared Austria-Hungary and now neighboured the Soviet Republic didn’t take kindly to this expansion, and the largest, Romania, invaded. They pushed all the way back to Budapest before the Soviet fell in August 1919.

The Romanians backed a coup from the head of the Hungarian Army, Miklos Horthy and Istvan Friedrich, a right wing group made up of ex-soldiers. They began the second terror, the White Terror, targeting anyone who had been involved with the previous two republics as well as Jews and intellectuals. Around 5000 people are thought to have been killed before the monarchy was restored in early 1920.

The new, old government would be the one in Versailles when the final peace treaties were signed. The one pertaining to Hungary, signed in the Grand Trianon Palace and named thereafter, was devastating to Hungarians. Their army was to be limited, the navy ceased to exist at all.

Hungary, which had once stretched from Istria on the Adriatic to the west and Translyvania to the east, from Belgrade in the south to the Tatras mountains in the north, was now just 28% of what it has once been. Those borders, forged in the fire of the First World War and crystallized in the Treaty of Trianon, are still the borders of Hungary today.