The Controversy Over The Youngest Soldier Killed in World War I 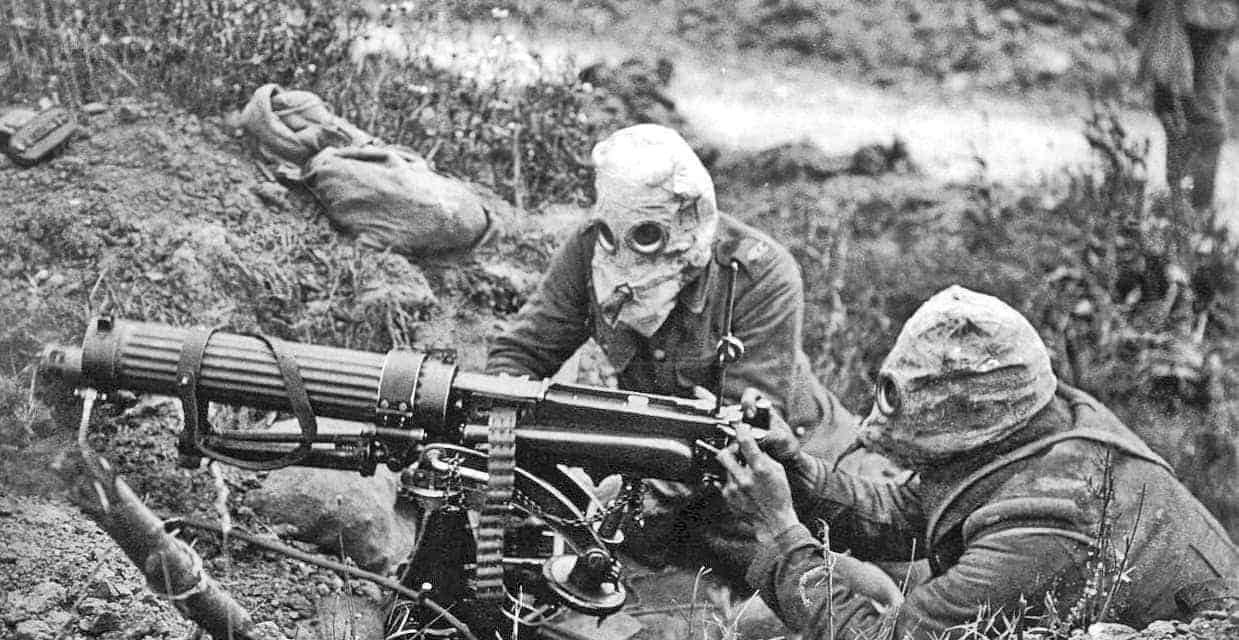 The Controversy Over The Youngest Soldier Killed in World War I

The men that collected the body believed it was Condon because they saw 6322, Condon’s service number, on part of a boot. In Waterford, there is a birth certificate that clearly says a boy named John Condon was born in October 1895. This means the youthful adventurer told the truth about his age. In 1938, however, a local newspaper, The Waterford News, claimed that John Condon’s brother Patrick had stowed away, pretending to be his older brother. Patrick’s older cousin Nicholas was the source of that particular story.

Perhaps neither John or Patrick Condon is the body buried in Poelcapelle Cemetery. Condon’s Battalion never fought in the place where his body was allegedly found. The Royal Irish Rifles 2nd Battalion, on the other hand, did fight there. On June 16, 1915, Patrick Fitzsimmons, one of the Battalion’s members, was killed in action and had previously fought with the Rifles’ 4th Battalion. His service number? 6322. Fitzsimmons’ body was never recovered or identified.

There is a certain level of ambiguity associated with the stamp found on the supposed boot of Condon. It said 6322 4/R.I.R which was taken to mean service number 6322, 4th Battalion, Royal Irish Regiment. This is how the Imperial War Graves Commission interpreted the identification. The trouble is, Condon was apparently in the 3rd Battalion. R.I.R could just as easily stand for Royal Irish Rifles. Although no one can offer conclusive evidence, there is more than an element of doubt over Condon’s age and identity.

How Did Boys Get Into The Army?

A man needed to be 19 years old to join the army and serve overseas, but recruiting officers were willing to turn a blind eye. At the beginning of World War I in 1914, the German army had approximately 3,000,000 more men than its British counterpart. The British frantically searched for volunteers, and an estimated 250,000 boys under the age of 19 joined.

Even young kids who naively told the truth were only told to come back later. A significant number of people didn’t have birth certificates in those days, so lying about one’s age was easy. Additionally, officers received two shillings and sixpence for each recruit, so it wasn’t in their best interest to turn people away. According to Lord Kitchener, the Secretary of State, boys as young as 9 wrote to him asking for the rules to be set aside to let them join the military. Rejected boys often tried to join another regiment nearby.

Recruits only needed to be 5’3″ tall, so teenagers like Condon had no problem getting in. While a substantial number of underage troops were caught and sent home, thousands remained overseas, and plenty of them died. The onset of conscription in 1916 reduced the level of teenage troops, and the War Office agreed to send kids home if their parents could prove they were underage. As far as the case of John Condon is concerned, we will most likely never know the whole truth.