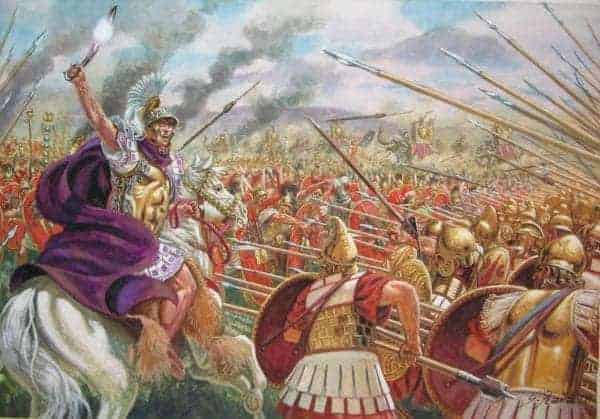 In many ways, the Battle of Chancellorsville showed the best and worst of General Robert E. Lee. Although it is widely regarded as his masterpiece, the Confederate army lost an enormous number of soldiers, losses it could not afford, and crucially, resulted in the death of Stonewall Jackson, a man Lee referred to as his ‘right arm’. Lee faced a Union army almost twice the size of his and took a huge gamble with a bold strategy that paid off.