Top 10 Biggest Warships in the World 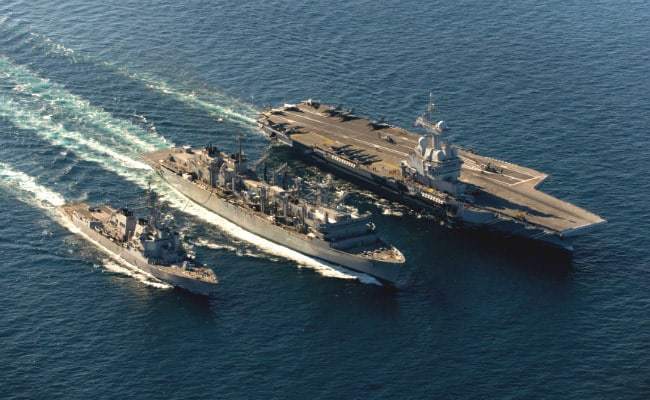 Top 10 Biggest Warships in the World

Since the beginning of the history of war, ships have been a vital asset. A warship is more than a vessel; it’s a symbol of prestige and dominance. So, although in remotely subtle ways, countries have been competing on who builds the biggest and most powerful Navy ship. As such, the waters have carried giants of all kinds into war zones. Each warship is practically a mobile military camp.

Just a single warship can carry long-range ballistic missiles, military jets, cruise missiles, tanks, troops and virtually all types of armor across seas and oceans into a target destination in just a matter of days. Colossal aircraft carriers serve as seagoing airbases. They often have unlimited firepower and feature full-length flight decks along with facilities for arming, deploying, recovering and transporting aircraft.

These vessels have ruled the world of war for centuries and only continue to become more central to warfare. Countries have continued to build bigger and more powerful warships, however here are ten that remain the world’s behemoths of all times. 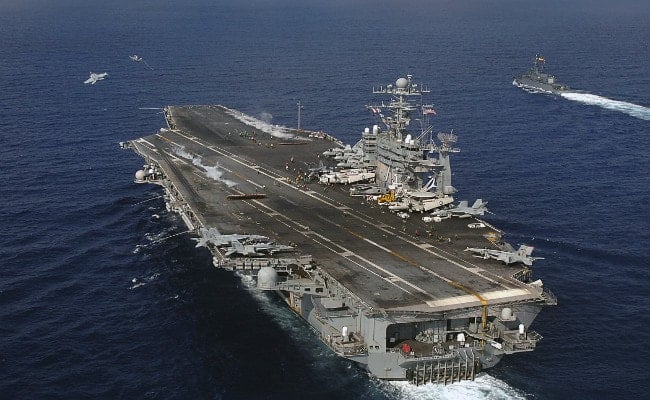 Each ship in the fleet costs around US$4.5 billion, making them the most expensive warships. A single Nimitz Class aircraft carrier weighs 100,000 tons and can hold up to 90 aircraft. Fitted with anti-aircraft missiles and guns, these vessels have a powerful defense and are expected to serve for 50 years.

Their story, however, doesn’t end there. The US is already developing another class, the Gerald R. Ford Class to succeed the Nimitz. The successor class will comprise ships even bigger and more costly than the current world’s most expensive class of ships. 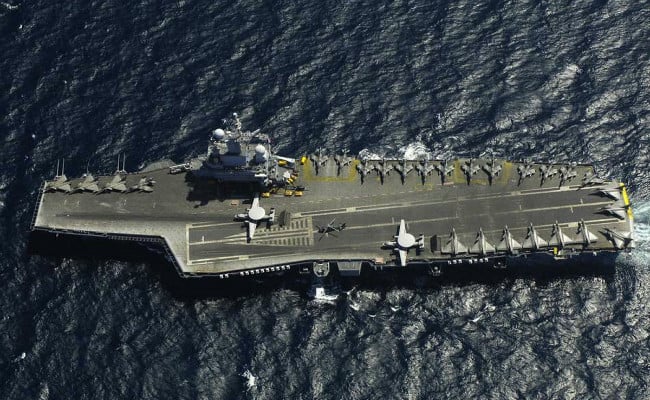 One of the ships that have seen the most missions around the world and suffered problems with construction and maintenance. French Charles de Gaulle Class is the only nuclear-powered ship operational outside of the US Navy and is French’s very first of its kind.

It was launched in 2001 at a cost of US $4billion. Of all the warships listed here, this ranks among the top. It can carry about 40 aircraft and sail for well over 20 years before it needs refueling. 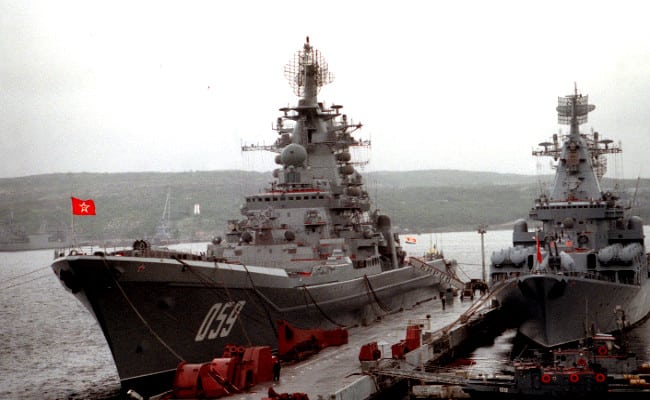 Russian Kirov Class is a nuclear-powered battlecruiser designed to carry out offensive ops. It was built in the 1980s along with three others each allegedly costing about US$2 billion. While three of the ships in this class are undergoing renovation today, there is one that is still operational and serves to defend the name. 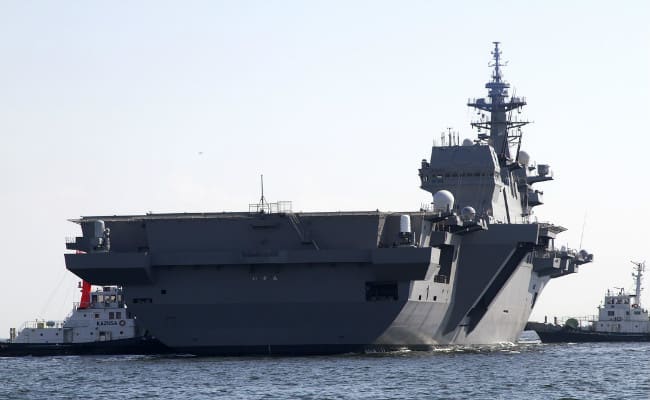 There’s only one Japanese Izumo Class ship existing today – though Japan reportedly plans to construct another. It is a helicopter carrier with multiple capabilities. It can hunt down enemy submarines and destroy them in marine warfare.

Costing about US$1.2 billion, the multipurpose ship is armed only with defensive weaponry as determined by the Japanese constitution formed after the 2nd World War. It has a maximum carrying capacity of 14 helicopters, vehicles, and 400 soldiers. 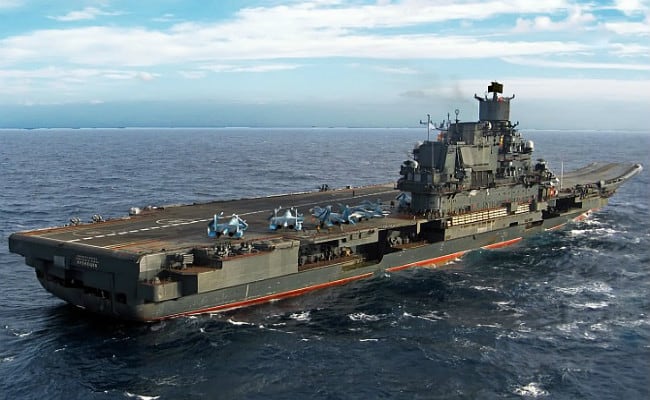 This is a heavy and costly aircraft carrier with both defensive and offensive weaponry, unlike the Japanese Izumo Class. Some of the weapons aboard the ship are anti-ship and anti-submarine missiles.

The Soviet Navy remains with only one Admiral Kuznetsov Class remains. The country sold the rest of the ship in this class to China.

The vessel was built in 1990 is the only full aircraft carrier that the Russian Navy has. It holds around 30 aircraft. 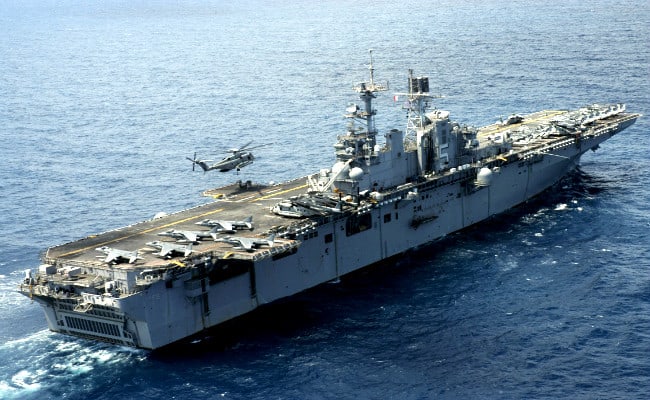 The United States built eight Wasp Class ships with a specific objective- to back the country’s ground troops combating in hostile territory.

Each of these Wasp Class ships cost approximately US$750 million, could carry nearly 2000 US Marines along with vehicles and helicopters and held over 1000 crew members. 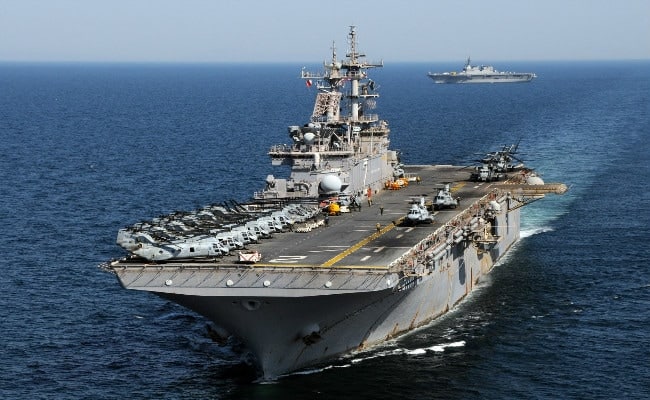 This amphibious assault ship was the first of its kind to be built. It costs about US$3.4 billion and is capable of taking bigger aircraft on board as compared to the Wasp Class. Intended to replace the Tarawa Class amphibious assault ships, the America Class is the fourth ship in the US Navy to bear the name. Built by the Northrop Grumman Shipbuilding for the US Navy, its design incorporates several modifications to complement aviation operations and support activities 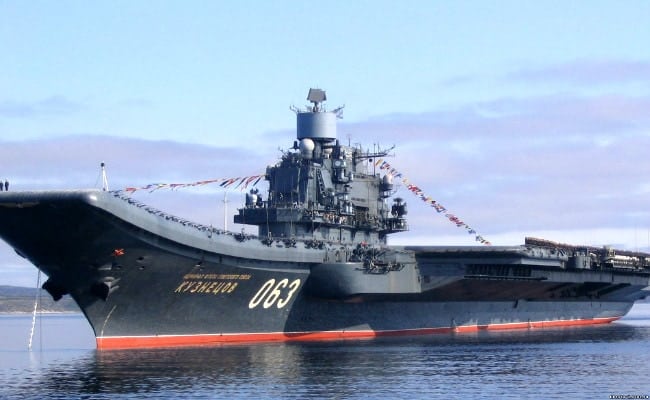 These carriers were originally built for the Soviet Navy. One of the only members of this class- the Admiral Flota Sovetskogo Soyuza Kuznetsov is in use today by the Russian Navy. The other one Varyag, was yet to be commissioned when the Soviet Union broke up in 1991.

It is from this unfinished ship that Chinese Modified-Admiral Kuznetsov Class was born. China bought the unfinished hull from Ukraine. The country then completed its construction process and commissioned it as Liaoning.

According to China, the ship was to be used privately as a casino. As it turned out, this was a mere cover story given during the time the Chinese Navy commissioned the Modified-Admiral Kuznetsov in 2012 and renamed it as Liaoning.

Mainly used for training, the vessel has a powerful defense and can carry up to 30 aircraft. 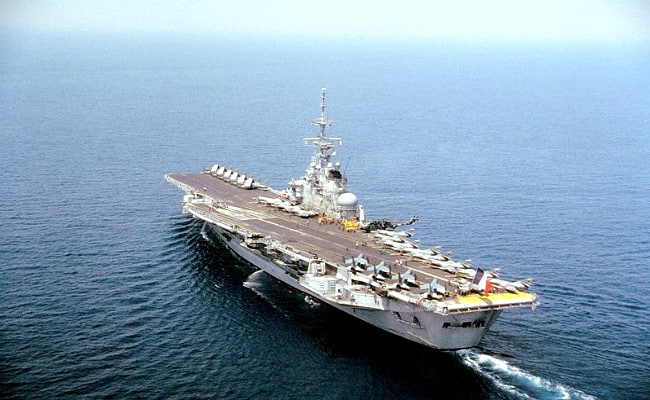 This aircraft carrier initially belonged to France. The French Navy used it from 1961 through 2000, after which Brazil bought it for US$12 million.

The Brazilian Modified-Clemenceau Class was France’s first successful aircraft carrier design following the 2nd World War. It’s remembered to have been the pillar of the French Fleet for the entire duration the country’s navy used it.

The warship was extensively renovated and is currently used by Brazilian Navy under the name of São Paulo. It can now carry up to 39 aircraft. 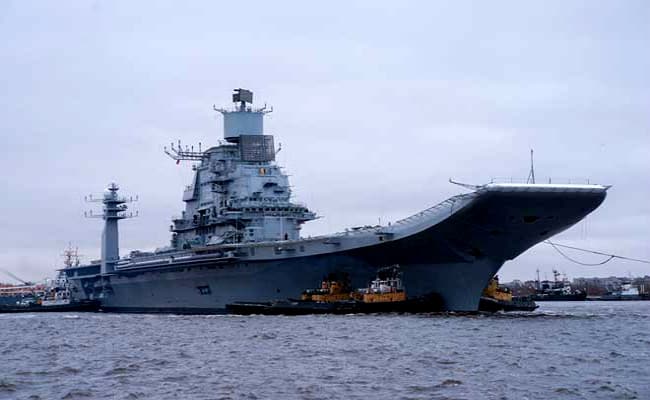 The Indian Modified-Kiev Class originally belonged to the Soviet in the 1980s.

India acquired the INS Vikramaditya ship for US$2.35 billion from the Soviet Union. The deal involved renovating the ship before Russia could finally hand it over to the Indian Navy. The ship was later fully commissioned in 2013 after being transformed into a complete aircraft carrier.

The Indian Modified-Kiev Class can carry approximately 36 aircraft and is one of only two aircraft carriers in the Indian Navy.