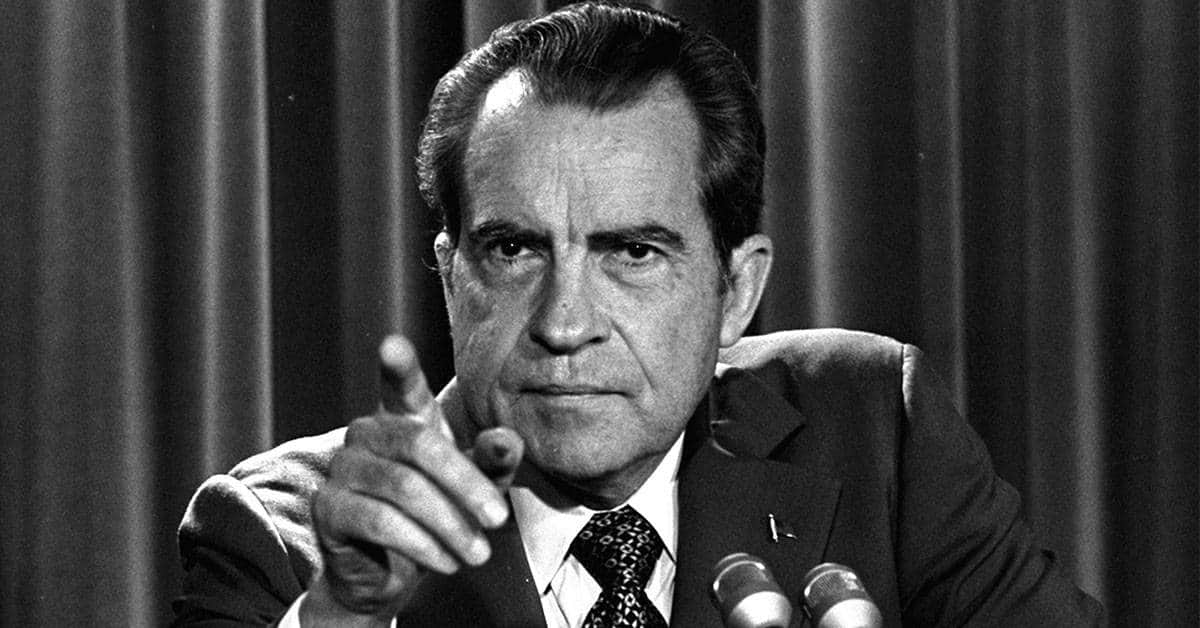 Throughout most of the 20th century, particularly after 1920, it seems that American History is most focused on rights for African-Americans. The Civil Rights movement is one of the most important periods of time in the United States, to be sure, but gender equality is something that often seems to get ignored until the late 1990s and early 2000s rolled around.

On June 23, 1972, one of the key pieces of legislation for gender equality was signed into law by Richard Nixon: Title IX. Before the law was enacted, sports were almost entirely male, especially in colleges and high schools. The NCAA, the organization that was created in 1906 to regulate collegiate athletics, had no championship structure for female sports, nor did it offer scholarships of any kind for women.

To understand it better, the numbers prior to the passing of Title IX show a vast disparity in the number of women who played collegiate sports. Only 30,000 women played NCAA sports in 1972 compared to over 170,000 men.

Title IX changed that completely. The law stated that “No person in the United States shall, on the basis of sex, be excluded from participation in, be denied the benefits of, or be subjected to discrimination under any education program or activity receiving Federal financial assistance.” In simple terms, it means that any school that receives federal funding, which is the vast majority, must provide “fair and equal” treatment to both genders in both education and athletics.

It was not meant to equalize the sports in terms of money. If that were the case, all sports would likely cease completely, as no school could afford to give all sports the same attention that football and basketball received in the United States.

Since Title IX was signed into law, women’s participation in organized athletics has grown exponentially. In high school athletics, the number of girls participating has risen from 295,000 nationwide to more than 2.6 million. On the collegiate level, the 30,000 that participated in 1972 prior to the enactment of Title IX have risen to most than 150,000.

The law is also credited with decreasing the dropout rate amongst young high school girls, and increasing the number of those high schoolers who choose to go onto higher education.

Title IX hasn’t been without its criticisms, however. Critics state that often times smaller men’s programs are sacrificed in order to make room for women’s sports programs. The numbers don’t really support this argument, in general, however, because there are actually more men playing NCAA sports today than in 1972. In fact, the disparity between men and women still exists, despite Title IX being in force for more than 40 years. Others argue that the need to comply with Title IX has increased the number of high schools that utilize the “pay to play” model, requiring athletes to pay for their ability to participate in sports.

Title IX is seen as a major success for many historians. It has allowed for more women to participate in sports, for the development of women’s championships on the collegiate levels, and a larger variety of women’s professional sports that simply did not exist prior to the law being signed into law.

Medium – Is Title IX a Crime!?

The Havard Crimson – Caught Between Criticisms