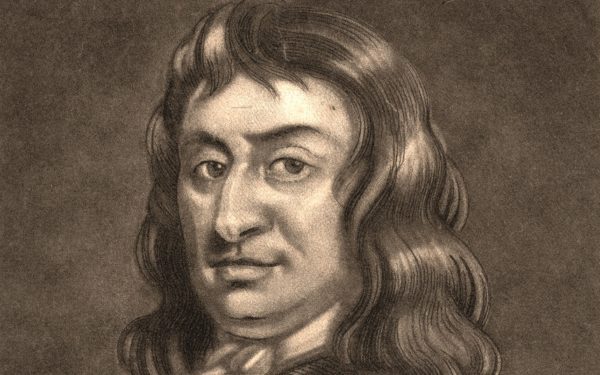 For every monarchy in Europe, there is a corresponding story of how many times it changed hands. This is especially true in England, where for the longest time, Kings and Queens seemed to only hold the throne for so long before they either died of disease or in battle, or were deposed by opposing family members.

The history of the British Monarchy is filled to the brim with family feuds, battles between France and England, and so much strife and angst that it could and has filled several very long historical books.

The Crown Jewels are also very interesting to study. They have been destroyed several times by both Monarchs and people who wanted to cause dissension within the government. There have also been numerous attempts to steal them.

The most famous of these attempts happened on May 9, 1671. Thomas Blood was a Anglo-Irish officer who fought on both sides of the First English Civil War in 1642. He styled himself as a Colonel, but his exploits have been immortalized in Hollywood under the name Captain Blood (though most of these have very little to do with the actual man, but instead use his last name).

Because of political maneuverings, Blood was awarded land and title after the Civil War ended. It was eventually taken away by the Act of Settlement 1662, which was meant to annul the granting of land that was made after the war ended. Blood was not at all happy with this, of course, as he saw the land as his due for supporting Oliver Cromwell, who for a time held power in England.

In response, Blood attempted to storm Dublin Castle and usurp the British government in Ireland, but his attempt was ultimately foiled and he had to flee Britain for a time to avoid capture.

Still upset with the British Monarch, Blood decided to plot to steal the Crown Jewels. In late April (some sources put it in the first days of May) 1671, Blood and a woman posing as his wife visited the Tower of London where the Crown Jewels were kept, and scouted the security.

He would come back over the next few days to continue the scouting, using the excuse of thanking the Custodian of the Jewels for helping his ‘wife’. He used these trips to become friends with the Custodian and his family. During these visits, he would eventually arrange a marriage between the Custodian’s daughter and a non-existent nephew. This marriage, Blood claimed, would allow the bride’s family access to an income of a few hundred pounds.

On May 9, 1671, Blood convinced the Custodian to show him the Crown Jewels. During this showing, Blood got the Custodian to remove his guns (remember the Custodian thought that Blood was his friend), which allowed Blood to make an attempt at stealing the Jewels.

He and three co-conspirators made off with the Crown and the scepter, but was eventually caught after a short chase, which wounded several.

The aftermath is quite surprising given that Thomas Blood attempted to steal the most precious jewels in the Kingdom. Blood was pardoned by King Charles, and was awarded land in Ireland. Why the King pardoned him is unknown. Historians don’t know if he was worried about an uprising should he have Blood killed, or if he was fond of scoundrels and was rather amused by Bloods foolish attempt.

It wouldn’t be the last time, however, that Thomas Blood would be in conflict with the nobles and royalty. He would eventually serve time in prison, and would be sued at least once by the Duke of Buckingham. He died in 1680.