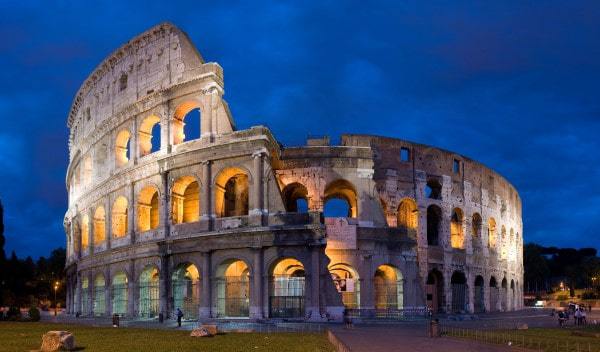 According to tradition, and stories passed down, Rome was founded by Romulus and Remus, two young boys who were raised by a she-wolf.

According to legend, they then decided to build a city, but before that could happen, Romulus killed his brother Remus. Roman historians believe this happened on April 21, 753 BCE.

There are other legends and myths about the founding of Rome, and the truth is that historians really don’t know when or how it was really founded.

What they do know, from archaeology, is that there has been human activity in the region of Rome for more than 14,000 years. It is one of the world’s longest continuously populated sites, no matter when the actual city was founded. The actual myth of the two brothers first came about in the 4th century BCE, and the date of the founding was set by Marcus Terentius Varro in the 1st century BCE.

Another popular legend about the founding of Rome came from Greece around the same time. The legend states that the Trojan Aeneas founded the city several centuries before Romulus and Remus were born. It was in the 5th century BCE that many historians in Greece speculated that Aeneas settled in Rome, but most wrote that there was already a small city-state on the site.

The actual method and time of the founding may be a mystery that will never be solved, but the history since that time is well documented. From the powerful and egotistical leaders of the Roman Empire to the largess that is the Catholic Church, Rome has a deep and very rich history, making it one of the most interesting cities to research and visit as someone interested in history and culture.

New York Times – More Clues in the Legend (or Is It Fact?) of Romulus