Today in History: The Mad Bomber Returns to New York (1951) 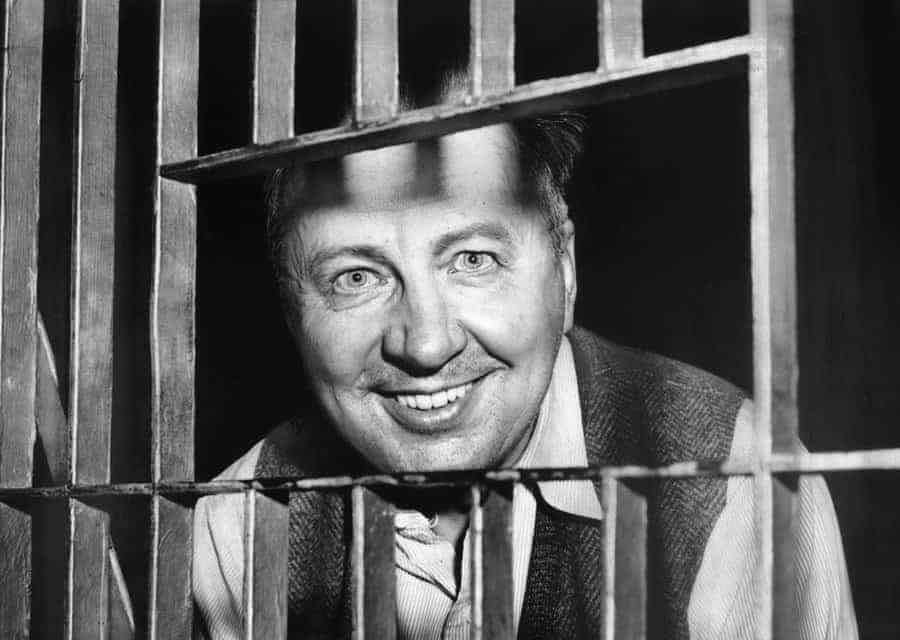 Today in History: The Mad Bomber Returns to New York (1951)

There have been many notorious villains throughout American history. When they appear in the media, they are given a snappy name that grabs for our attention and makes the criminal even bigger in the eyes of the public. Our very own, current events, Boogie-Man. One such villain was George Metesky. The newspapers at the time dubbed him the “Mad Bomber,” which, considering how the end turned out, was a justifiable name.

Metesky terrorized New York City for 16 years, setting off more than 30 bombs in that time period and injuring 15 people. What makes this day in history interesting from a historical standpoint is that the Mad Bomber made his return on this day in 1951.

In 1940, Metesky set off his first bomb. His complaints were against the Con Edison Electric Company, where he once worked. In 1931, he was injured in a boiler mishap which caused him to become disabled and eventually to lose his job at the company.

At the beginning, his bombs didn’t draw much attention. As you can tell by the injury count above, he either didn’t seek to injure a ton of people or wasn’t a very good bomber. This didn’t cause the public outcry against Con Edison that he had hoped for, which might have been the reason why he was fairly absent (in terms of bombs) between 1941 and 1951.

However when he returned to New York with a bombing at Grand Central Station on March 29, 1951, he did grab a lot more attention. He didn’t injure anyone in the blast, but it did dominate city-wide headlines, which was something he mostly failed to do in his earlier attacks.

Over the next five months he would set off five more bombs around New York, including the renowned New York City Public Library. In October 1951, he sent the New York Herald Tribune this message:

“BOMBS WILL CONTINUE UNTIL THE CONSOLIDATED EDISON COMPANY IS BROUGHT TO JUSTICE FOR THEIR DASTARDLY ACTS AGAINST ME. I HAVE EXHAUSTED ALL OTHER MEANS. I INTEND WITH BOMBS TO CAUSE OTHERS TO CRY OUT FOR JUSTICE FOR ME…”

Metesky had left messages with each of his bombs, crying out for justice to be served, wanting Con Edison to pay for his injury. Unlike other terrorists, Metesky wasn’t out to injure anyone. He sent another letter to the Tribune in November of that year stating:

“HAVE YOU NOTICED THE BOMBS IN YOUR CITY – IF YOU ARE WORRIED, I AM SORRY – AND ALSO IF ANYONE IS INJURED. BUT IT CANNOT BE HELPED – FOR JUSTICE WILL BE SERVED. I AM NOT WELL, AND FOR THIS I WILL MAKE THE CON EDISON SORRY – YES, THEY WILL REGRET THEIR DASTARDLY DEEDS – I WILL BRING THEM BEFORE THE BAR OF JUSTICE – PUBLIC OPINION WILL CONDEMN THEM – FOR BEWARE, I WILL PLACE MORE UNITS UNDER THEATER SEATS IN THE NEAR FUTURE. F.P.”

Metesky would continue to seek his “justice” until 1957 when he was caught by police who managed to learn of his identity through clues left in his messages. He was found guilty by reason of insanity and was sentenced to a mental hospital. He was released in 1973 when the Supreme Court ruled it was illegal for him to be incarcerated at a mental facility in New York State without trial by jury. Metesky died in 1994.