Today In History: Liu Bang Begins 4 Centuries Of Reign As Emperor (202 BC) 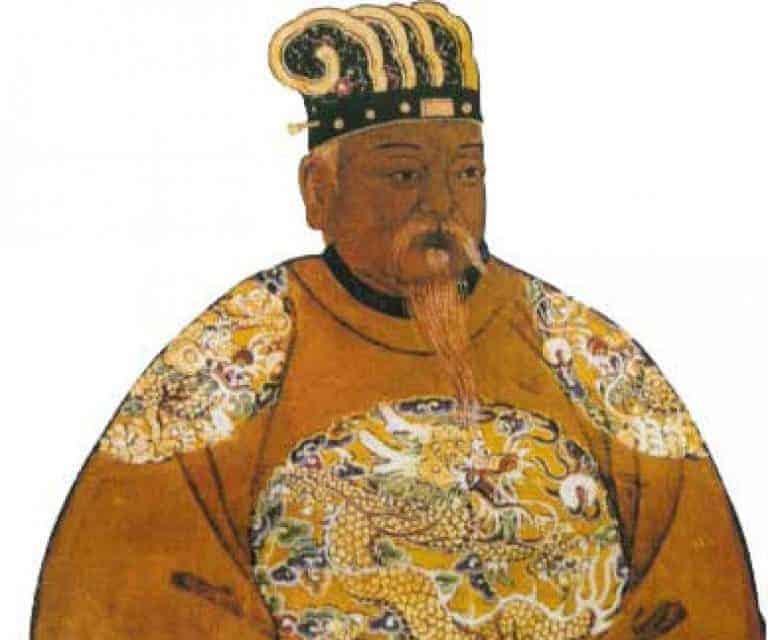 Today In History: Liu Bang Begins 4 Centuries Of Reign As Emperor (202 BC)

On this day history: in the year 202 B.C., a coronation ceremony for Liu Bang celebrated the beginning of his reign as emperor, which lasted for four centuries. One of the unique characteristics about Bang was his humble beginnings. He emerged as founder and ruler of the Han dynasty from a peasant background.
Liu Bang’s rise to power began when he worked as an officer for the dynasty preceding his own. The Qin dynasty were based out of the village where Liu was born. The Qin dynasty suffered a server blow and fell out of popularity with the public when its emperor died. Watching the dynasty fall apart, Liu Bang renounced his position and aligned himself with an anti-Qin movement, which he subsequently led.

The anti-Qin movement shaped into something more than Qin opposition; under Liu Bang’s lead, the rebel alliance successfully invaded the Qin dynasty’s home base, marking the end of its dynastic rule.
It was decided the remains of the Qin Empire would be divided into a number of kingdoms. For Liu Bang’s efforts, he was rewarded with one of eighteen regions. His was offered a desolate, rural poverty-stricken area.

Dissatisfied, he conquered a number of kingdoms. This sparked civil unrest and soon all of China was engaged in a civil war. The civil war ended with the Battle of Gaixia. When Liu Bang emerged as the victor of the battle, the Han dynasty was established with Bang at its helm.