Today In History: James Earl Ray Pleads Guilty to the Assassination of a Great American Icon (1969) 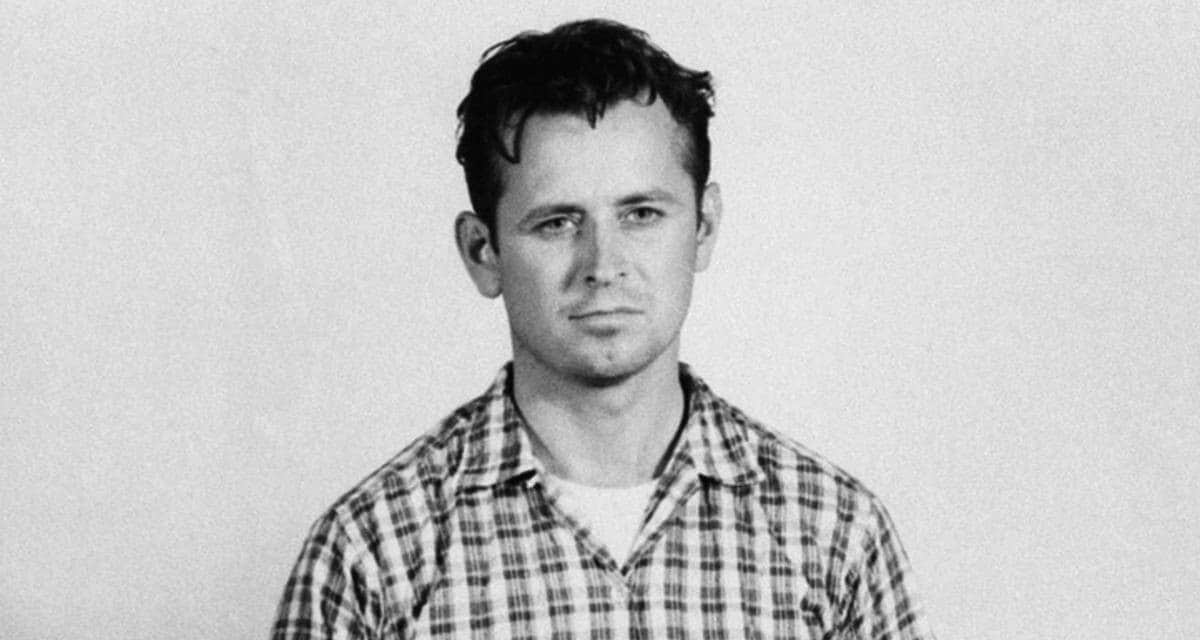 Today In History: James Earl Ray Pleads Guilty to the Assassination of a Great American Icon (1969)

His sentence was 99 years. Ray might have received a death sentence had the King family not been ardent supporters of peace. Physical evidence found at the crime scene included a rifle that had been shot at least one time. It, along with binoculars and other items, were covered in Ray’s fingerprints. It was more than enough evidence for a conviction, with or without a guilty plea.

King was a key figure in the U.S. Civil Rights movement, a clergyman, and a Nobel Peace Prize recipient. Over time, controversy and conspiracy ideas about the assassination have surfaced. King’s family has stood in opposition to the conclusions offered by authorities. They believed the murder was organized by the FBI, the CIA, the U.S. Army, and the Memphis Police Department, and that James Earl Ray acted only as a scapegoat. This complex theory is far-fetched, yet not fully without merit. It gained attention on a large-scale when Loyd Jowers, a businessman from Memphis, went on television and announced that he, the Mafia, and the United States government acted together to kill Dr. King.

The King family filed a lawsuit against Jowers and unnamed collaborators for the assassination. The suit implied government involvement but did not provide specific details. Despite this, the jury (six African-Americans and six whites) found Jowers and his unknown government co-defendants guilty as charged.

Because of Jowers’ inability to keep his story straight, each time he recollected, the events changed as did the characters involved. Jowers’ sister came forward to testify that her brother stood to make $300,000 by selling his version of the story to the press. She confessed that she agreed to lie and help him out because she could not pay her taxes and needed the cash. James Earl Ray died in prison in 1998.