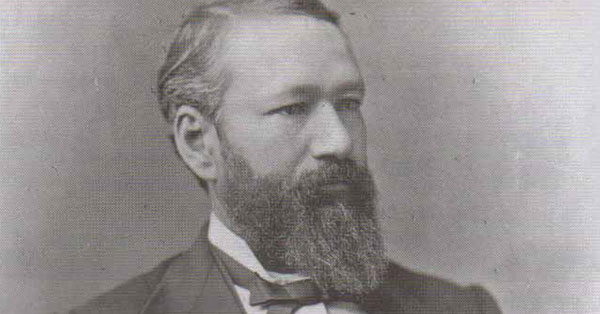 The fight for equal rights wasn’t limited to the 1950s and 1960s, but was instead a prolonged fight that began immediately after the Civil War, especially in the South. After the fall of the Confederacy, the people who supported slavery had to move away from the institution, but that didn’t mean that they all of a sudden saw African-Americans as equal to white folk.

Instead, a new institution was born. The South (a many areas of the North as well for a time) began a system of separating African-Americans in public. This was later termed Segregation, something that was legal until 1954, when the Supreme Court overturned it with the ruling in Brown vs. Board of Education.

The first landmark legal case that determined the legality of Segregation occurred in 1896, when the Supreme Court ruled over the case of Plessy vs. Ferguson. This was the end result of four years of legal fighting over the conviction of Homer Plessy in July of 1892.

On June 7, 1892, Homer Plessy agreed to violate Louisiana’s Separate Car law, which was passed to segregate train cars. Homer Plessy was not a former slave or anything of the sort. In fact, he resembled a white man, but was actually 1/8th Black. On June 7, he sat in the White’s only car, on the East Louisiana Railroad that ran between New Orleans and Covington, and then told the conductor that he was 1/8 Black, expecting to get kicked off the train and/or jailed. He was arrested and jailed, but was released the next day on a $500 bond.

He did this at the request of the Citizen’s Committee, which was a group of minorities who fought for equal rights. Plessy had established himself as a Civil Rights advocate in the 1880s when he joined a group that strove to improve the public education system.

Plessy’s case was heard by John Howard Ferguson a month after his arrest. Plessy’s lawyer argued that Plessy’s 13th and 14th Amendment Rights had been violated. Ferguson upheld Louisiana’s right to regulate railroads within its own borders. The case then worked its way through the court system until it was argued before the United States Supreme Court in April 1896, in what would become one of the most famous rulings ever to be given: Plessy vs. Ferguson.

The court ruled against Plessy, and in doing so, legalized the use of “separate but equal”, which would be used for the next sixty years. Justice Henry Billings Brown wrote the majority opinion: “The object of the Fourteenth Amendment was undoubtedly to enforce the absolute equality of the two races before the law, but in the nature of things it could not have been intended to abolish distinctions based on color, or to enforce social, as distinguished from political equality, or a commingling of the two races upon terms unsatisfactory to the either…”

For the next 58 years, “Separate but Equal” would be the law of the land. It would be used in almost every public and commercial institution, especially in the South. Schools, transportation, bathrooms, and neighborhoods were all segregated based on color. This doctrine would be one the biggest things that the Civil Rights movement would fight against during that time period.