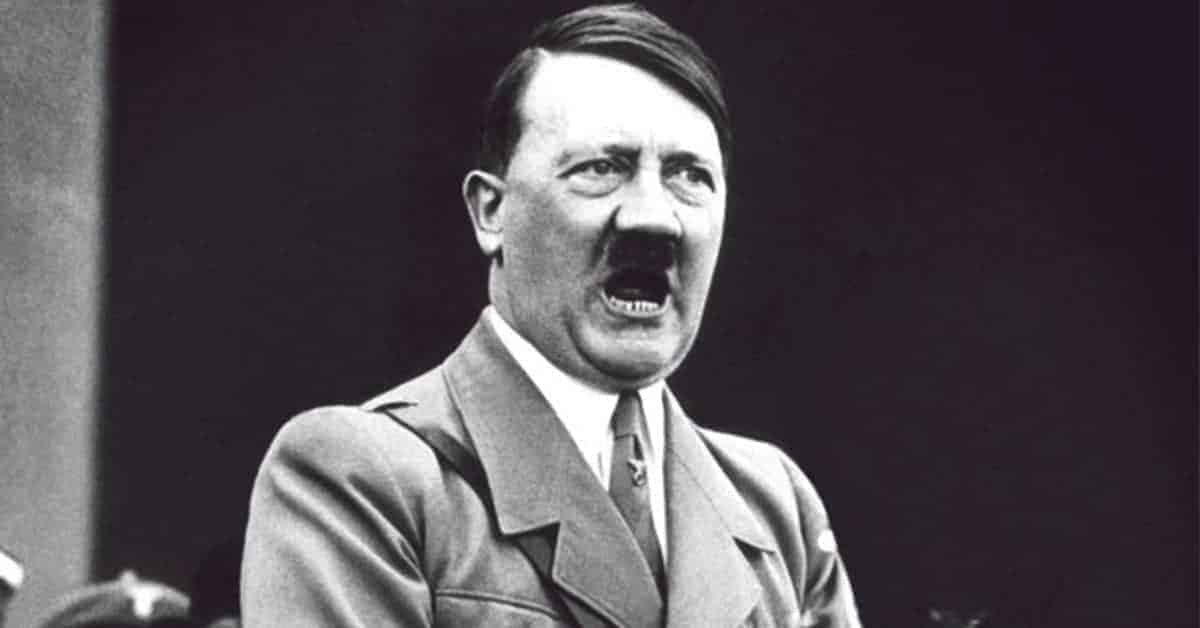 Adolf Hitler and his minions were terrible people. History tells us that despots aren’t only terrible to their enemies, but are usually prone to terrible acts against their own people as well.

Everyone should be well aware of the worst of Hitler’s atrocities. The Holocaust is well-known for a good reason. By conservative estimates, nearly 6 million people of Jewish descent were put to death by the Nazi regime between about 1941 and 1945. That was two-thirds of the entire Jewish population of Europe. Many of the people killed were killed in the worst possible ways.

However, there were other atrocities that Hitler was responsible for that get ignored in history, if for no other reason that they just don’t compare to six million dead people. One of those is often called the Night of the Long Knives.

The Night of the Long knives was a political purge that Hitler instituted starting June 30, 1934. As many as 200 people were killed by Hitler and his supporters.

The odd thing about this political purge, is that many of those who were killed were actually staunch supporters of the Nazi regime, and usually Hitler in particular. The most well-known victim was Ernst Röhm, who was the leader of the SA, the Nazi brown-shirt organization, which was the paramilitary wing of the Nazi Party. Röhm was a strong supporter of Hitler’s regime but was killed anyways.

What is most notable about the Night of the Long Knives (which ended in July of 1934), is that it is often credited with the consolidation of Hitler’s power, and the reason why he was able begin his military conquest of Europe. The purge bought him full support of the Germany military, which didn’t like the SA or Röhm very much as they feared that the SA would try to absorb the military into the SA.

After the purge, Hitler was in supreme control, and would remain so until he died in 1945. It was the consolidation of his political power, and the absolute support of the German military that led to his success throughout the late 1930s and early 1940s.

The purge also impacted, as you might expect, many of Hitler’s actual rivals. Anyone who opposed him in any way, no matter how fervently, was caught up in the purge and lost their lives because of it. Critics of his regime also fell under the purge, especially those of Vice-Chancellor Franz von Papen (Hitler was Chancellor).

In addition to the people killed, more than 1,000 of Hitler’s perceived opponents were arrested. The Night of the Long Knives also consolidated Hitler’s legal support. The courts quickly removed centuries of laws that prohibited political, extrajudicial killings, in order to demonstrate their loyalty to Hitler and his regime.

Political assassinations by despots is not at all unusual. In fact, many historians will tell you that it is a trademark of the despot to remove anyone who he thinks would consider challenging their power. Hitler was no different. He had plans, as terrible as they were, and in order to go through with it he needed two things: the absolute support of the German military, and the removal of all critics and opponents. The Night of the Long Knives accomplished both goals, allowing Hitler to carry on with his plans.