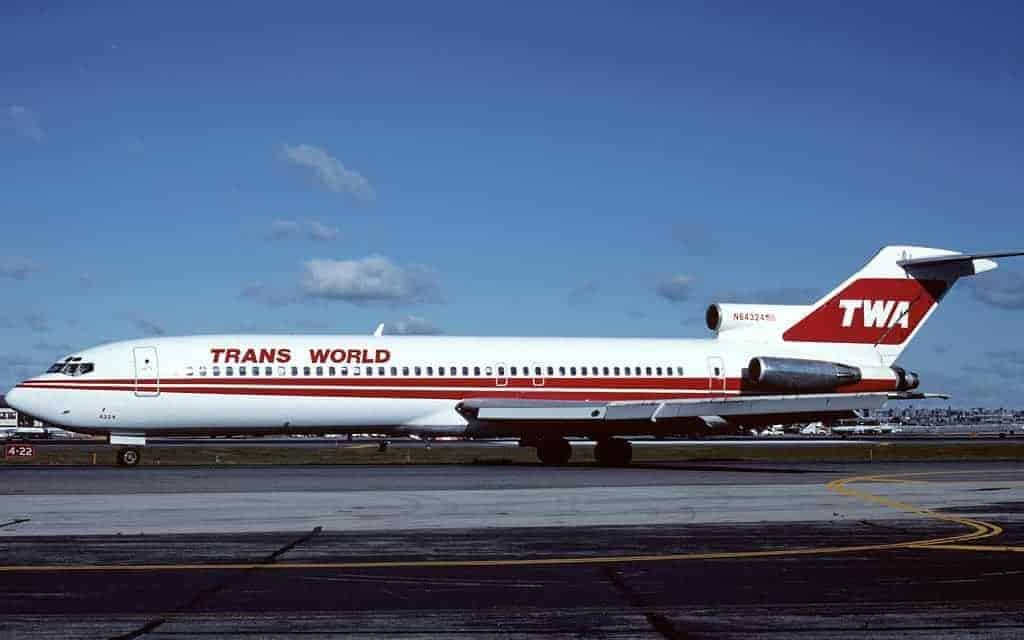 The 1980s saw a spate of hijackings across the Middle East and Europe. Perhaps the most infamous was the hijacking of TWA flight 847. This flight was scheduled to fly from Athens to Rome. The passengers came from a variety of countries but were mainly Europeans with some Americans.

Soon after take-off the plane was hijacked by Shiite Hezbollah terrorists. There were two hijackers armed with a machine gun and grenades. They first started to look for Israeli or Jewish passengers.

The hijackers threatened to blow up the plane if the pilot did not fly the plane to Beirut, Lebanon. When they discovered that there were no Israeli passengers on board, they sought out Americans. There were several American navy divers among the passengers. Soon after the plane landed the hijackers murdered one of the Americans, he was Robert Stetham, a young naval diver.

A TWA employee Uli Derickson was largely successful in protecting some of the Jewish passengers by refusing to point out to the hijackers who they were. Soon after landing some of the passengers began to be released by the hijackers. The hijack was to last for a total of seventeen days. The American military was unable to launch a rescue mission as it was impossible to get near the airport in Beirut, which was in the midst of a bloody civil war. After the plane landed the terrorists were joined by more members of Hezbollah.

The hijackers separated five men from the rest of the hostages. Of these five, only Richard Herzberg was Jewish and he was also America. For two weeks Herzberg lied to his attackers that he was not Jewish but was also a Lutheran of German descent. He was eventual taken off the plane and detained in a rat-infested cell somewhere in West Beirut.

The hijackers demanded in return for the hostages that some Hezbollah members in western jails be released immediately. During the whole crisis, the hostages were generally well-treated by their captors.

The USA has been trying to arrest the hijackers ever since 1985. However, they are still beyond the reach of the law in the Lebanon, where Hezbollah have been able to create an independent enclave in the country and ignore the Lebanese government.

The hijacking of the TWA flight led to the introduction of new security measures at airports and on airplanes.