Today in History: The Confederates Defeated the Union Army at Brice Crossroads (1864) 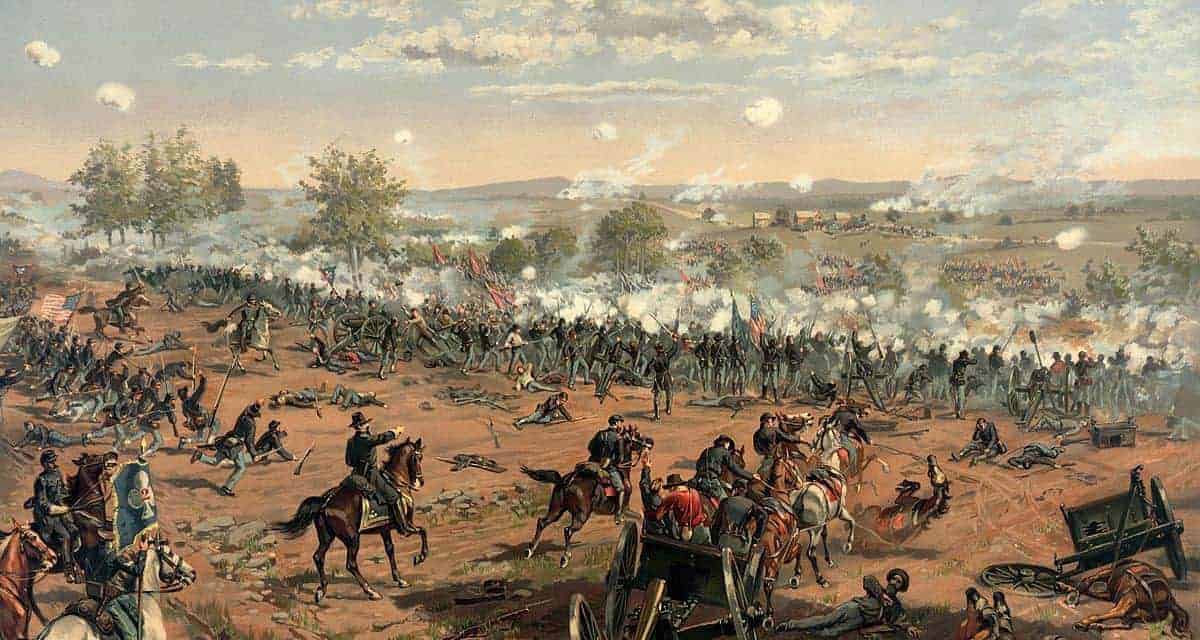 Today in History: The Confederates Defeated the Union Army at Brice Crossroads (1864)

In 1864 the American Civil War between the Confederates and the Union Army was at a critical stage. The Union army had been on the offensive against the Southern Confederate forces ever since the Battle of Gettysburg. After this defeat, the tide of war had turned in favour of the Union army and they used their superior resources and manpower to invade Southern states.

In 1864, the Union General Sherman was advancing on Atlanta in Georgia. He was effectively cutting the South in two, and in this way, he hoped to decisively defeat the Confederate army. Sherman had devastated the areas that he marched through.

The Confederates came to dread the name of Sherman. His campaign came to be known as the March to the Sea. Nathan Bedford Forrest was a legendary Confederate commander. His forces, especially his cavalry were famed far and wide. They had inflicted major defeats on the Union army in the past. As Sherman approached Atlanta he ordered a large body of his troops to search out and find Forrest and to destroy him and his forces. Sherman sent some 8000 men from Memphis to deal with Forrest.

Some fifty miles from Memphis the two forces met in battle. Forrest was at first taken by surprise, but he soon rallied his men and formed a defensive position near Tupelo. Spies told him that the Union army was approaching. Forrest was a master of guerrilla warfare and he laid an ambush for the Union forces near Brice Crossroads. The dense woods and the bad roads were ideal for guerrilla warfare. As the Union cavalry approached the crossroads, Forrest launched his attack. The union army found themselves in a trap. In the late morning, Forrest ordered a charge against the Union line. The Union soldiers and cavalry after sustaining heavy casualties fled and were forced into a fighting retreat. The Northern troops as they retreated were picked off by the forces of Forrest. Some 600 Northern troops were killed and hundreds more captured.

Sherman was stunned and when he heard the news of the battle he had to halt his advance on Atlanta. Forrest was now in a position to disrupt his supply lines. The Union army simply had too many men and they were able to rush men to guard the supply lines of the army that was advancing on Atlanta. Sherman was forced to wait for reinforcements. Forrest was not able to fully cut Sherman’s supply lines and after a period of time, the Union Army advanced on Atlanta and laid siege to the city.

Forrest continued to harass the Union army and inflicted many casualties on the Northern forces. He remained a thorn in the Union side until the Confederate defeat.

The Battle at the Crossroads of Brice County turned Forrest into a legend that day among Confederates and his name is still remembered today.