This Day In History: Bugsy Siegel, American Gangster Is Killed (1947) 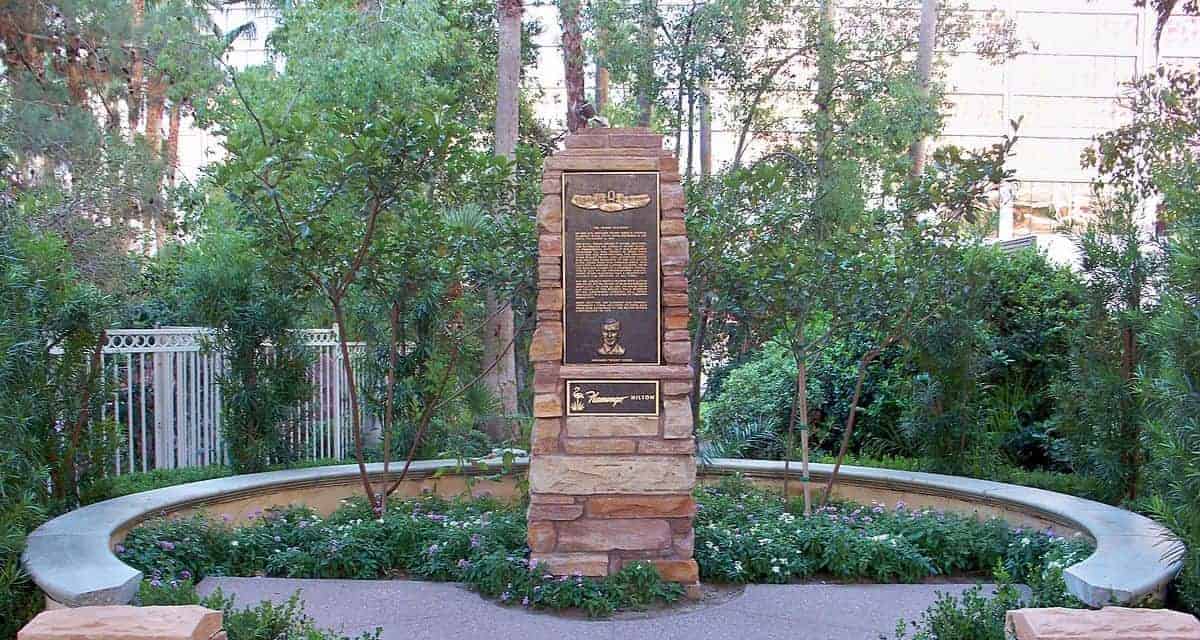 This Day In History: Bugsy Siegel, American Gangster Is Killed (1947)

Today in history the legendary gangster Benjamin “Bugsy” Siegel, was killed in his LA home. He was one of the most famous gangsters of his time and he has featured in many films and television series. Siegal is notorious as the man who brought organized crime to the West Coast, od America. Siegel had been talking to his friend and a fellow gang member when a hail bullets were fired through the window. He died instantly.

Siegle had grown up in the slums of New York. As a young boy, he met and became friends with Meyer Lansky. The two became involved in gangs at an early age. They extorted money from local businesses. Before long they had been able to muscle their way into gambling and bootlegging and became feared gangsters. At this time, he and Lansky became firm friends with ‘Lucky’ Charlie Luciano. They three men would become very powerful figures in the underworld, nationally.

By the late 1930s, Siegel had become one of the major players of a highly powerful crime syndicate. He was trusted by Luciano who had by now become the head of the New York Mafia and who had organized the Mafia into the ‘five families’. Sigel was given a large sum of money to set up a criminal organization. Siegel would soon become a well-known figure in Hollywood. He made friends with some of the biggest names in Hollywood, such as Clark Gable. His all-night parties became infamous. Secretly, at the same time, he set up drug-dealing networks and also gambling dens. They all made a lot of money for his friends back east.

In 1945, Bugsy had a brilliant idea. There was a lot of money to be made out of gambling, but there were restrictions on this in LA. Bugsy wanted somewhere, where gambling was legal. Just a few hours from LA, a sleepy town in Nevada, permitted him to establish a legal gambling operation. This town was Las Vegas. Siegel decided to build the Flamingo Hotel in the deserts of Nevada and to draw gamblers from LA to the new development. The money came from the New York gangsters such as Meyer Lansky.

There were many problems in building the Hotel Flamingo. It ran over cost and it was not deemed an initial success. This led to an argument with the East Coast Crime Syndicate. The New York gangsters wanted their money back, but this was not possible. It seems that a dispute over money was the cause of Siegel’s death. It is believed that the Mafia ordered a ‘hit’ on Bugsy Siegel.

At the time of his death, very few believed that Las Vegas would be a success- even Bugsy Siegel would have been stunned at the success of the city and hotels such as his The Flamingo.