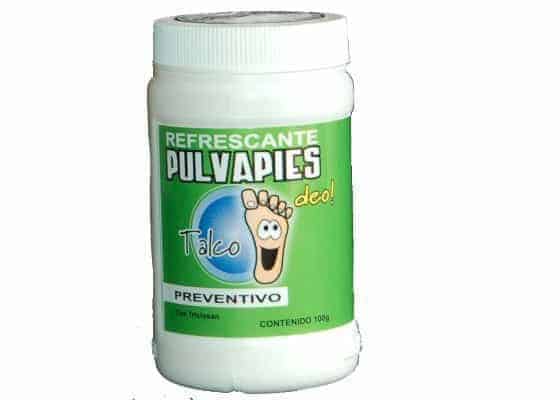 It is not too uncommon for an election to be filled with candidates that are nobody’s first choice. However it is hard to image candidates that are so bad that foot powder actually seems like the best option. It happened though, in one of the most bizarre elections in history and one in which few people are aware of the outcome.

In 1967, the small town of Picoaza in Ecuador was holding elections for Mayor. Since it was election season the popular foot powder brand Pulvapies decided to take advantage of the situation and create an advertising campaign that capitalized on the upcoming election. The ad campaign took place during local municipal elections and featured the phrase “Vote for any candidate, but if you want well-being and hygiene, vote for Pulvapies.”

This type of advertising was not uncommon and has been a tactic used by numerous advertising companies since. However, the Pulvapies foot powder company did go a little further in that on the day of the election they handed out pamphlets that were the same size and color of the official voting ballots. The pamphlets simply said “For Mayor: Honorable Pulvapies.” The entire campaign was never meant to be taken seriously as a candidate for mayor, after all it was foot powder.

But it seemed that the candidates that were on the real ballot were less preferable than the idea of a foot powder mayor. So this small town of 4,000 decided that they would write-in Pulvapies for Mayor. Once the ballots were counted the both the town and the Pulvapies companies were shocked to learn that Pulvapies was elected Mayor. Pulvapies was also written in on the ballots in several other municipalities.

So what came of the election and the foot powder mayor? Read on to learn more about this bizarre election.

When the votes were counted the national electoral tribunal was stuck with a problem. On the one hand they had the will of the people, on the other they had a mayor that was an inanimate object. The company also had their own problem as the dozens of defeated candidates were then threatening to sue the foot powder company for stealing the election from them.

There is very little information on what happened next as no English papers carried on with the story and the fate of the small town seemed to be less of an interest than the fact that they had elected foot powder.

The only thing to take from this election is to wonder just how bad the other candidates had to be that people honestly believed that foot power would do a better job. The ads were not even pretending that they were election a person as they featured a large foot wearing a suit. So there were no illusions from the voters that they were electing a mascot and not a person.