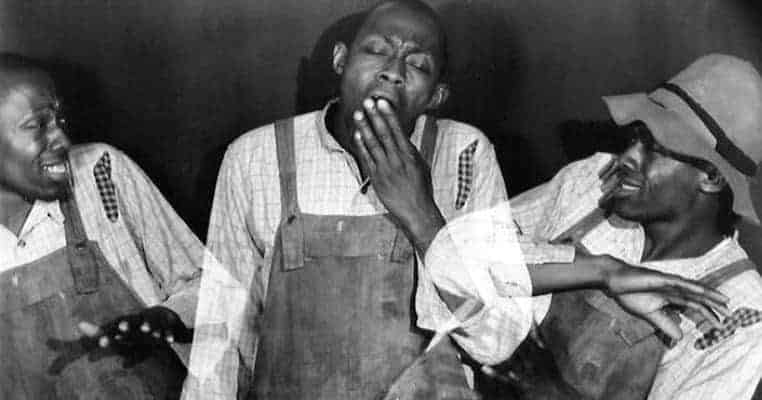 Perry may have earned well over a million dollars in his career, but he spent the money as fast as he could earn it. He was a regular attendee of the wild parties that went down at Hollywood’s Central Avenue. Although he lived in a modest (by movie star standards) bungalow with his father, sister, and employees, he had extravagant tastes in cars and clothes. It was normal for Perry to wear a designer outfit that cost over $1,000, an absolute fortune at the time. Bear in mind that the average annual salary in 1935 was around $1,500.

At the height of his fame, Perry had 16 servants and 12 fancy automobiles. He was known for not only his partying antics but also some less than professional off-screen behavior. Perry was often involved in drunken brawls and had a penchant for 16-year old girls. He married one, Dorothy, but she died in 1934. Perry was arrested for a fling with another 16-year old girl and even at this stage, his career was almost over.

The Fall of Stepin Fetchit

Fetchit was in hot demand in the early 1930s and from 1929 to 1935, he appeared in 26 movies; he was occasionally working in up to four films at once. Special scenes were written for him and he received feature billing on his movies. While he was docile on-screen, the real-life Fetchit was argumentative and demanding so he quickly made enemies with actors, producers, and directors. He was effectively a pariah in Hollywood in 1936 although he continued to make movies. When he left in 1940, no one begged him to return and he only did so in 1945 because of financial problems.

Fetchit’s career as a â€˜crossover’ star was almost finished at that point so he began working in â€˜race’ films designed predominantly for black American audiences. By now, black Americans saw him as an Uncle Tom figure and when talented stars such as Lena Horne and Sidney Poitier emerged, no one cared much about Fetchit and his outdated shtick. Perry’s inability to evolve meant that there was nowhere for him to go when audiences, black and white, got sick of Stepin Fetchit. He declared bankruptcy in 1947 and claimed his assets amounted to a measly $146.

Now that Hollywood had turned its back on him, Perry returned to the vaudeville circuit and appeared at the Anderson Free Fair in 1949. From 1953 onward, he only appeared in a handful of cameos; with three such appearances in the 1970s. His last movie was a cameo appearance as a dancing butler in a spoof of the Rin Tin Tin craze called Won Ton Ton, the Dog Who Saved Hollywood. It was a sad end to his career and by then, Perry faced criticism from civil rights leaders who took umbrage with the Stepin Fetchit character. In a CBS documentary called Black History: Lost, Stolen, or Betrayed, the Fetchit character was singled out for criticism. Perry unsuccessfully sued CBS after the program aired in 1968.