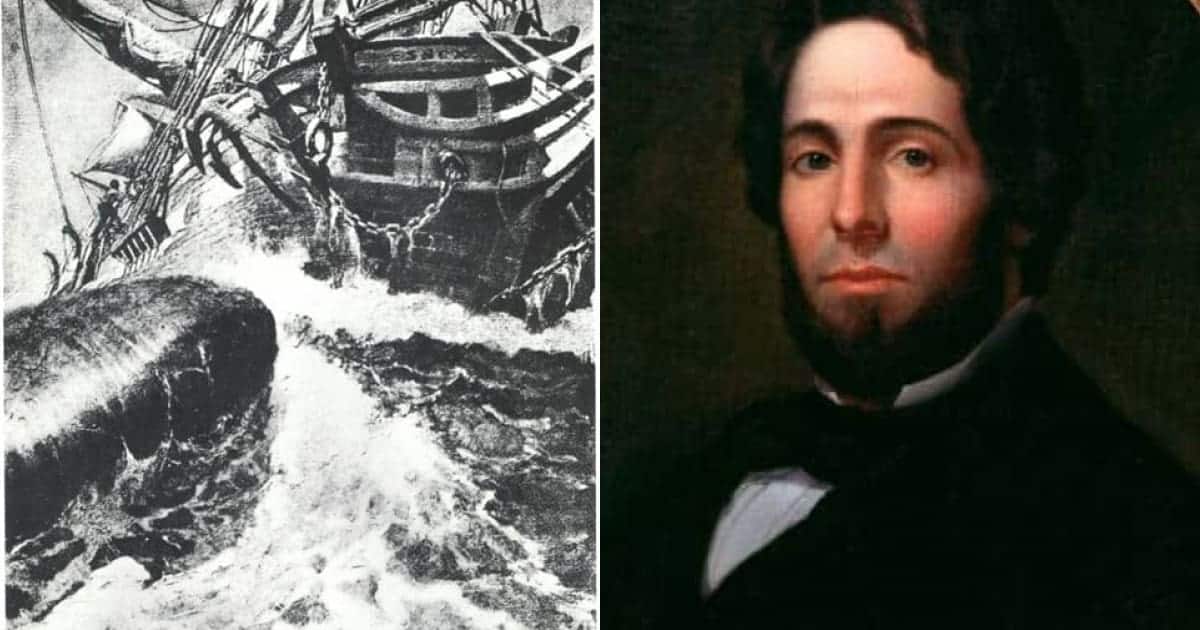 Life After the Essex

In their deteriorated mental state, Pollard and Ramsdell resisted the crew’s efforts to pull them safely aboard the Dauphin, frantically shoving bones in their pockets. Pollard and Ramsdell sucked the marrow after their rescue, violently protesting when the crew tried to take the bones away. Over the next month, the five survivors recovered, reuniting in Valparaiso, Chile. Rescued from Henderson Island in April 1821, the three remaining crewmen survived on marine life and bird eggs. Although the events haunted them for the rest of their lives, all eight survivors returned to the sea. All but two lived to old age.

Captain Pollard suffered the worst fate of all of the survivors: the loss of his reputation. Less than a year after he returned to Nantucket, he captained another whaling voyage aboard the Two Brothers. A storm sank his ship off the coast of Hawaii in February 1823. After his string of bad luck, Pollard could not find another commission. He retired from the sea life, becoming a night watchman for incoming ships – one of the least respectable jobs in Nantucket for a former captain. For the rest of his life, Pollard fasted on November 20 in memory of the Essex.

For months after his return, First Mate Owen Chase documented his experiences in his memoir, The Narrative of the Most Extraordinary and Distressing Shipwreck of the Whale-Ship Essex. He remained in the whaling business, taking part in several voyages for the next twenty years. After his retirement, he returned home to his family, but he was never the same man. Suffering from debilitating headaches, Chase lost his grip on reality, hiding food in his attic. Of the men who returned to Nantucket, Charles Ramsdell died first, tormented with guilt over killing his friend Owen Coffin.

By 1887, all of the survivors of the Essex were dead, and so was the novel inspired by the event. Ten years after his meeting with Chase’s son, Herman Melville wrote Moby Dick, the tale of Captain Ahab’s quest for revenge to kill the sperm whale that maimed him. Chase’s memoir provided so much detail that Herman Melville primarily used it when plotting the final scene. The book was a disappointment, only selling a few thousand copies. Melville’s other novels failed, too. He abandoned writing books, turning to poetry while working his day job as a customs inspector.

Melville’s death in 1891 reintroduced his works to new audiences. Dramatized on film several times, Moby Dick has become one of the most famous tales of the sea. Historian Nathaniel Philbrick’s nonfiction book In the Heart of the Sea – and the subsequent movie starring Chris Hemsworth – brought knowledge of the shipwreck and its connection to Melville into the twenty-first century. Herman Melville’s novel is now one of the most influential works of American fiction, yet it is missing the astonishing tale of survival that followed the disastrous voyage that inspired it.

Philbrick, Nathaniel. In the Heart of the Sea: The Tragedy of the Whaleship Essex. 2000.

Thompson, Derek. “The Spectacular Rise and Fall of U.S. Whaling: An Innovation Story.” The Atlantic. February 22, 2012.

Venning, Annabel. “Cannibal Horror of the Sailors Shipwrecked by the Real Moby Dick: Two New Films Reveal the TRUE Story – and How the Victims Drew Lots to Decide Who to Eat First.” London Daily Mail. October 22, 2013.