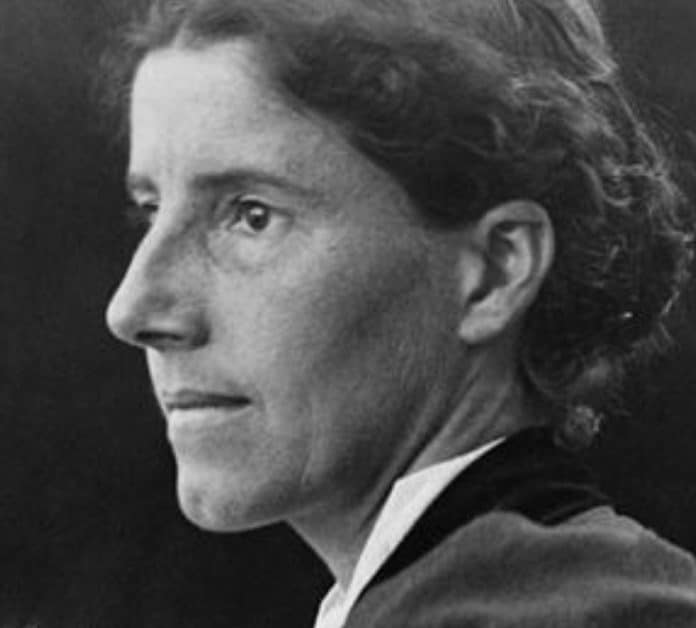 Required reading and summer reading lists have been the bane of students for generations. We find the books boring, wishing that we could spend the time struggling to get through the classics on something we want to read. Surprisingly, several novels have remarkably real stories behind them. They depict adultery, racism, mental illness, crime – all subjects that have just as much relevance today. These real stories behind the classic books you hated reading may make you reconsider the text and discover that we connect with them after all.

When Russian novelist Leo Tolstoy attended the autopsy of one of his friends, Anna Pirogova, in 1872, he barely recognized her broken and bloody body. Investigations into Anna’s death revealed that her lover cast her aside to marry another woman. The heartbroken Anna left a suicide note, and she threw herself under a train at Moscow’s Yasenki Station. While working on another novel more than a year later, the vision of Anna’s body and the circumstances surrounding her death haunted Tolstoy. Putting aside his ambitious project on Peter the Great, he wrote a new story about a respected noblewoman who has an adulterous affair with an aristocrat.

Tolstoy’s novel gives us a perception of what Anna Pirogova’s life and experiences may have been. In Anna Karenina, he draws out the flirtation between Karenina and Vronsky for over a year before they consummate their affair. The author lays all of Karenina’s faults out for his readers while reserving his judgment on her behavior. She is flawed and human, but the reader still wants her to have the happy ending.

In the end, the real Anna and the fictional Anna met the same fate. After Karenina gives up everything to share a life with Vronsky – her respectable marriage, her son, and her reputation – his feelings for her fade. When her lover casts her aside, she commits suicide by throwing herself under a train to escape her humiliation and shame. In his epic on the consequences of ill-fated love, Tolstoy creates one of the most fallible and human characters in Russian literature.