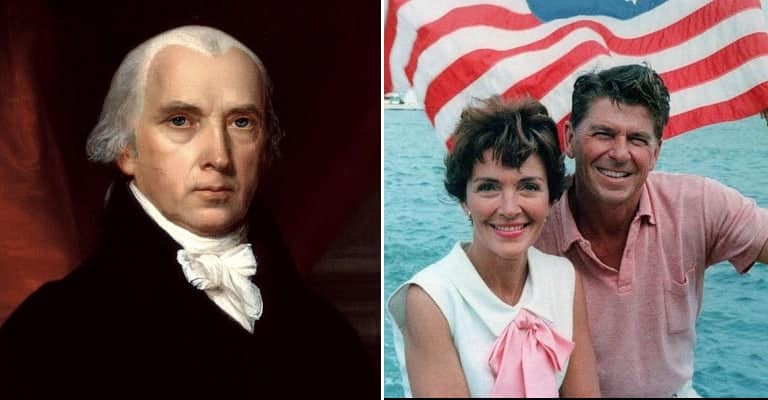 The first president Bush was known to be an affable man according to many who met him. On occasion, the President would join a White House tour, without fanfare, until one of the other tourists spotted him. The physically active president didn’t care for being stuck in the White House and journeyed to Camp David as frequently as possible during his single term presidency. Few modern presidents more openly expressed their displeasure for entrapment within the bubble of security and filtered information which are characteristics of the modern presidency.

“Which US President Also Served As An Executioner?” Robert J. Szczerba, Forbes. February 16, 2015

“A Yacht, A Mustache: How A President Hid His Tumor”. Transcript for Morning Edition, National Public Radio. July 6, 2011. Online

“The History of Electricity at the White House”. US Department of Energy. October 14, 2015. Online

“The president who loved golf too much (it’s not Donald Trump)”. Matthew Algeo, The Washington Post. April 21, 2017

“BRIDGE; Another Reason to Like Ike”. Alan Truscott, The New York Times. September 27, 1992