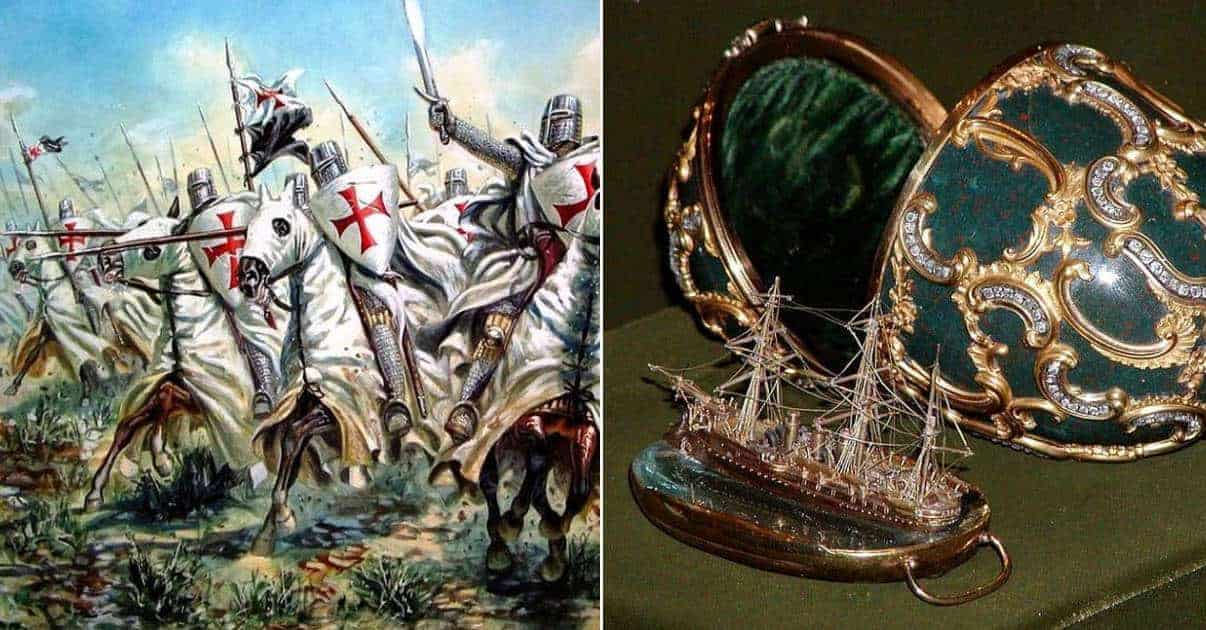 The Treasure of the Flor de la Mar

When the Flor de la Mar (or â€˜Flower of the Sea’) set sail from Malacca, a commercial hub in the East Indies, one night in November 1511, it is reputed that she was carrying the largest treasure ever assembled by the Portuguese Navy. On the face of it, this was a straightforward journey. After all, the frigate had been successfully sailing the Indian Ocean for nine years and, despite her bulk, was known for her agility. What’s more, her captain the nobleman Alfonso de Albuquerque, was an experienced skipper. As well as being a decorated knight and respected explorer, he was a veteran of runs between the East Indies and his native Portugal. Surely, he could be trusted to deliver the precious cargo to his king?

Along with four other ships, the Flor de la Mar got caught up in a violent storm in the Straits of Malacca, just days after leaving port. On the night of 20 November 1511, it hit the infamous reefs of Sumatra and broke in two. The captain was saved from the waves, though others weren’t so lucky. Several of his crew, as well as a number of slaves he was transporting back to Portugal, were drowned. And, of course, the vast treasure he was carrying, much of it a gift from the King of Siam to his Portuguese counterpart, was lost beneath the waves.

While an exact itinerary has yet to be found, it is believed that the Flor de la Mar was carrying several tonnes of gold, as well as many other precious items. In all, the collection is believed to be worth somewhere in the region of $2,6 billion in today’s terms. It’s hardly surprising, then, that, ever since the ship went under, its whereabouts has been the subject of much fasciation and numerous attempts have been made to locate the doomed vessel and, more importantly, recover its precious cargo.

Frustratingly for treasure hunters, the maps the Portuguese sailors of the time used were far from accurate. As such, the exact location of the shipwreck is the subject of much debate. That’s why several well-financed missions have ended up in failure. But even if a treasure hunter was lucky enough to beat the huge odds and find the right spot of the sea bed, perhaps with the help of underwater drones, it’s unclear who would get to keep the loot. Not only Portugal, but Indonesia and Malaysia too, claim salvage rights for the shipwreck.

The Treasure of the Knights Templar

Thanks to the novels of Dan Brown, as well as the blockbuster movies they inspired, most of us are familiar with the Knights Templar. The religious order was established in 1119AD to protect Christian pilgrims on their journeys through the Middle East, with a network of castles and other fortifications built to offer shelter to those in need. Their work was supported by rich benefactors, meaning that over the centuries, the Knights Templars were able to amass a veritable fortune, not just in gold coins, but also in jewels and other precious objects such as artworks. Could it really be that a huge stash of this treasure was hidden away, never to be found?

Some Templar researchers certainly believe this to be the case, and a handful have even dedicated their lives to finding this lost treasure. They argue that, in the confusion and turmoil that surrounded Pope Clement II’s 1307 decree that all Knights should be arrested, and their possessions seized, not only did many Knights escape, but a large proportion of their wealth could have gone missing too. But that doesn’t solve the biggest question of them all: where are the vast riches accumulated by the Knights hidden?

According to most Templar historians, the Paris Templar members succeeded in loading up a wagon full of their treasure and leaving France just before that fateful day in 1307. Many believe they fled to Scotland, taking their wealth – and even maybe the Holy Grail – with them. However, no concrete evidence has ever been found of this happening, so quite what became of the riches of the Paris temple remains a mystery.

Recently, speculation has been mounting that the so-called Oak Island Treasure – a stash believed to be buried on this island in Nova Scotia – could, in fact, be the lost loot of the Knights Templar. Perhaps its lying here waiting for the Order to rise up againâ€¦