The World's Most Impressive Fakes, Forgeries, and Finds that Made History 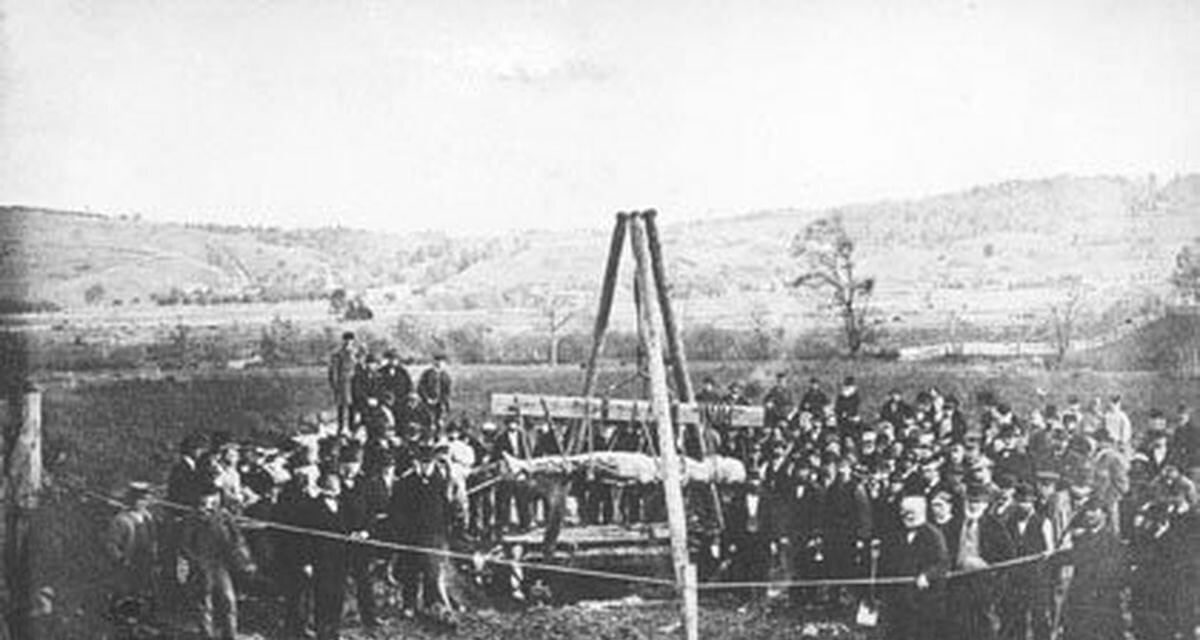 The World’s Most Impressive Fakes, Forgeries, and Finds that Made History

Calling a Fake a Fake is Not Grounds for a Lawsuit

Archaeologists, scientists, and other scholars who saw the Cardiff Giant declared it a fake and a fraud. However, many theologians and preachers stepped forth and passionately defended its authenticity. In the meantime, crowds of the curious and faithful came in ever greater numbers. George Hull, who had spent the equivalent of about $60,000 in 2022 dollars, sold his share to a syndicate for about $600,000 in today’s money. The Giant was then moved to Syracuse, where it drew ever larger crowds.

Eventually, huckster PT Barnum offered the equivalent of a million dollars for the find. When the owners refused to sell, Barnum commissioned his own plaster copy and exhibited it in New York City. He declared that his was the authentic Cardiff Giant, and that the one in Syracuse was a fake. That brazenness worked, and gave rise to the phrase, coined in reference to those paying to see Barnum’s copy, that “there’s a sucker born every minute“. Lawsuits about authenticity followed, and in the subsequent litigation, Hull finally confessed to the hoax. The court declared both Giants were fake, and ruled that Barnum could not be sued for calling a fake giant a fake.

Adams, Mark – Meet Me in Atlantis: My Obsessive Quest to Find the Sunken City (2015)

BBC – El Dorado: The Truth Behind the Myth

Centre of Church Studies – The False Donation of Constantine

Cracked – 15 Ancient Artifacts That Turned Out to be Worthless Garbage

Dolnick, Edward – The Forger’s Spell: A True Story of Vermeer, Nazis, and the Greatest Art Hoax of the Twentieth Century (2008)

Federer, Kenneth L. – Encyclopedia of Dubious Archaeology: From Atlantis to the Walum Olum (2010)

Journal of the Society of the History of Discoveries, Volume 40, 2008, Issue 1 – Discovery as Autobiography: The Machu Picchu Case

Science Beat – Drake’s Plate: The End of the Mystery?

Tribble, Scott – A Colossal Hoax: The Giant From Cardiff That Fooled America (2009)