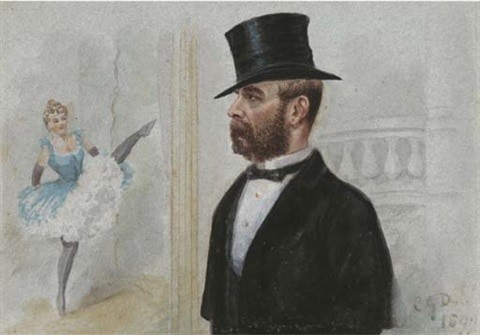 4. The Prince’s decision to have Jews in his inner circle led to some criticizing his judgment

Just as Edward had no time for the anti-Indian racism of so many of his peers, so too did he pay no attention to those who criticized him for having close confidants and even friends who were Jewish. While anti-Semitism may have been rife at the time, even in the â€˜polite society’ of cosmopolitan London, Edward welcomed the Rothschild family, as well as individuals such as Ernest Cassel and Maurice de Hirsch into his inner-circle. This lack of discrimination is still appreciated by London’s Jewish community – indeed, the community erected a statue to Edward in Tower Hamlets, East London, 1911.