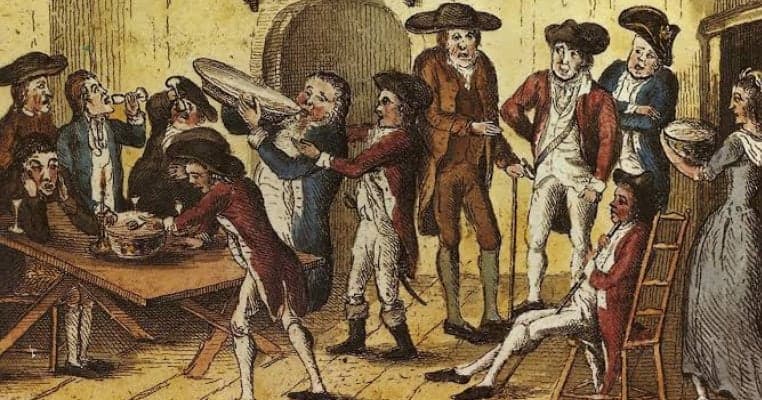 23. Mississippi’s blue laws were linked to its temperance history

The first state to ratify the 18th Amendment, which imposed Prohibition as the law of the land in the United States, was Mississippi. The state had banned alcohol within its boundaries a full decade earlier, in 1908. After national repeal in 1933, the states had the choice of remaining dry or allowing alcohol to be bought and sold within them, and Mississippi chose the former. It continued to enforce statewide prohibition until 1966. When counties and municipalities were allowed to choose wet or dry within the state, many elected to remain alcohol-free.

Mississippi’s blue laws prohibited the sale of alcohol on Sundays, in all its forms, except for on-premises consumption of beer. Alcohol sales were also banned on Christmas day. Mississippi long enforced Sunday closing laws in numerous communities, despite legal challenges to the laws. It has, along with most of the rest of the nation, gradually yielded to the demands of citizens for more freedom to shop on Sundays.

The 1961 decision by the Supreme Court acknowledged that the blue laws, in Maryland and elsewhere, were based on the religious control of colonial governments. But it nonetheless found them constitutional. The court found, “In light of the evolution of our Sunday Closing Laws through the centuries, and of their more or less recent emphasis upon secular considerations, it is not difficult to discern that as presently written and administered, most of them, at least, are of a secular rather than of a religious character, and that presently they bear no relationship to the establishment of religion”.