The Poetic Science and Turmoil of Ada Lovelace's Mind 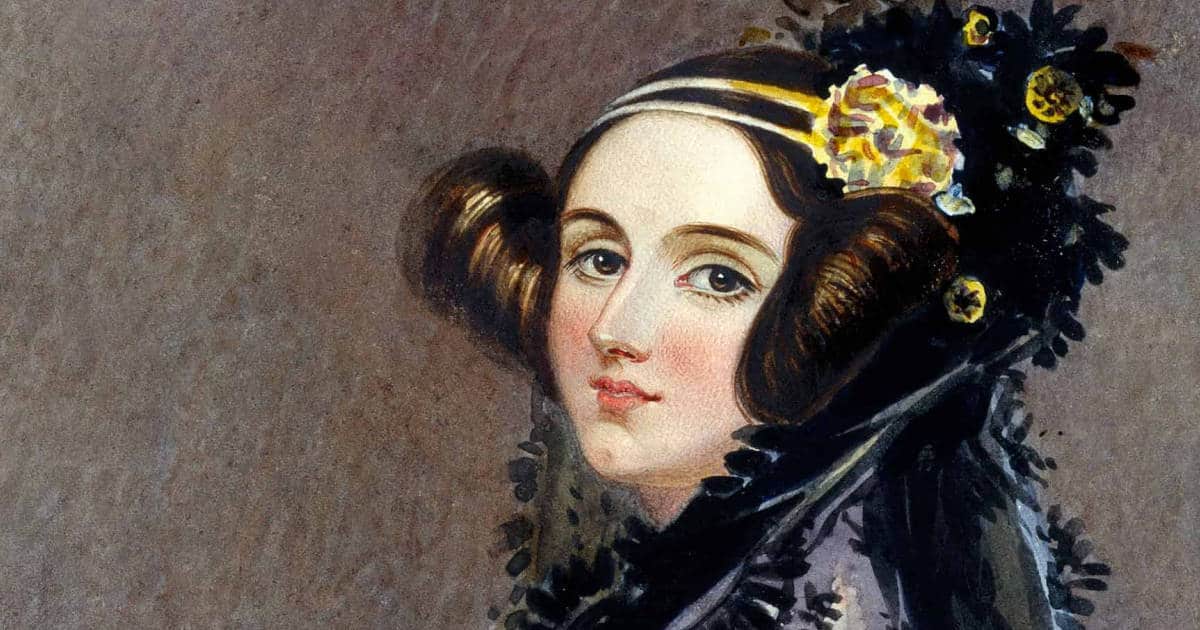 The Poetic Science and Turmoil of Ada Lovelace’s Mind

Ada began to increasingly to break with her mother’s conditioning and began to exhibit more of the long-suppressed traits she had inherited from her father. For a start, she broke with convention by moving beyond the home to become a ‘professional’ person- something Ada dearly wanted and believed she could achieve after the reception of “The Sketch of the Analytical Machine.‘ She believed the paper marked the beginning of her scientific and mathematical career. Her fledgling projects included studies of brain neurology and more unconventionally mesmerism. However, she derailed these scientific pursuits with her less positive Byronic impulses.

Ada also began to form some unconventional but innocent relationships with men who shared her intellectual and not so intellectual interests. For Ada was prone to the Byron mania for gambling, which had ruined her grandfather- and very nearly ruined her. Ada formed a syndicate of friends and devised a mathematical system for betting at the races. It failed badly, leading to considerable debt for all parties. Ada’s husband and her mother were obliged to bail her out of her debts. They were also forced to help other members of the syndicate to avoid the scandal becoming public.

As Ada’s mental and physical health began to decline, she began to lean on the drugs and alcohol- as did her father before her. This substance abuse was aided and abetted by her physician, Dr. Locock, who actively prescribed their use. Locock instructed Ada to take laudanum, opium and to try the ‘claret system,’ which involved imbibing large quantities of wine to steady her nerves. Ada found this such an agreeable solution to her ailments and problems that she discussed with Locock the inclusion of gin as one of her remedies. The drug and alcohol-induced states that resulted from this ‘medication’ resulted in musings in letters that would have done her father proud.

Finally, in 1852, Ada was diagnosed with uterine cancer. She lingered painfully for several months before passing away on November 27th, 1852 at just 36- the same age as her father. Florence Nightingale later claimed: “she could not possibly have lived so long, were it not for the tremendous vitality of the brain, that would not die.” However, Ada herself believed death was denied her because she had to make one last confession to her husband, William. This confession, according to Benjamin Woolfe, was the admission of adultery with her close friend John Crosse to whom she was to bequeath her father’s ring.

Whether or not this was the case is uncertain. However, whatever the revelation was, it was sufficient to distance William from her and leave the door open for her mother to take over. Annabella took her daughter’s illness as one last opportunity to ‘redeem’ her. She cut the dying Ada off from all of her more reprehensible friends and by her own admission, mercilessly urged her daughter to make deathbed confessions and gestures of repentance. However, Ada- and Byron- had the last laugh. For after years of having her poetic side suppressed, Ada was laid to rest in peace-next to her father in the Bryon family vault.

Where do we get this stuff? What are our sources?