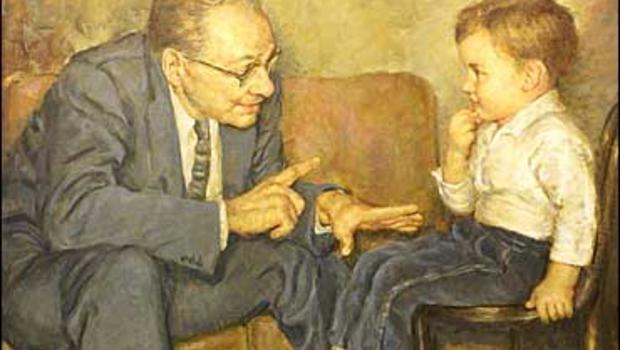 For more than two years in the middle of the 20th century, the United States worked directly with the health ministries of Guatemala to infect thousands of people with a range of sexually transmitted diseases, above all syphilis. Since they wanted to do this without the study subjects knowing about it – after all, who would give their consent to being injected with syphilis? – it was decided that the experiment should take place in Guatemala, with soldiers and the most vulnerable members of society to serve as the guinea pigs.

The Guatemalan Syphilis Experiment (it was not given an official codename or even a formal project title) began in 1946. It was headed up by John Charles Cutler of the US Public Health Service (PHS). Despite being a physician himself, Cutler was happy to overlook the principle of ‘First, do no harm’ in order to carry out his work. Making use of local health clinics, he tasked his staff with infecting around 5,500 subjects. Most of them were soldiers or prisoners, though mental health patients and prostitutes were also used to see how syphilis and other diseases affect the body. Children living in orphanages were even used for the experiments.

In all cases, the subjects were told they were getting medication that was good for them. And, while all subjects were given antibiotics, an estimated 83 people died. In 1948, with the wider medical community hearing rumors of what was being done in Central America, and with the American government wary of the potential fallout, the experiments were brought to an abrupt end. Cutler would go on to carry out similar experiments in Alabama, though even here he stopped short of actually infecting his subjects with life-threatening diseases.

It was only in 2010, however, that the United States government issued a formal apology to Guatemala for the experiments it carried out in the 1940s. What’s more, President Barack Obama called the project “a crime against humanity”. That didn’t mean that the victims could get compensation, however. In 2011, several cases were put forward but then rejected, with the presiding judge noting that the U.S. government could not be held liable for actions carried out in its name outside of the country. A $1 billion lawsuit against the John Hopkins University and against the Rockefeller Foundation is still open.