The Bloodiest Tales of Scottish History 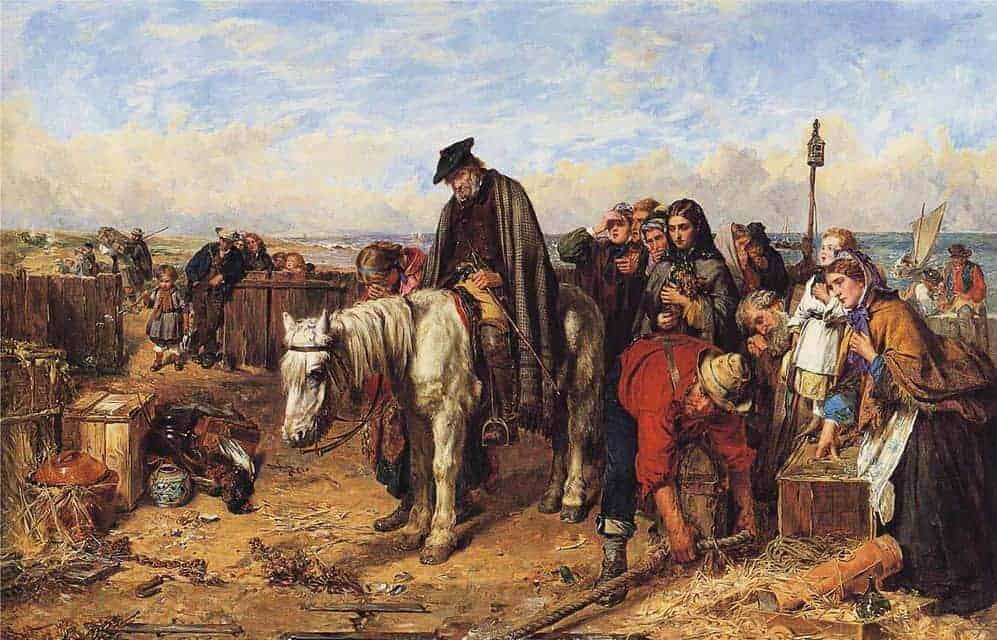 The Bloodiest Tales of Scottish History

In the early 19th Century, Edinburgh was at the forefront of anatomical research and discovery. It was home to several prominent anatomists, including Alexander Monro and Robert Knox, who lectured on the subject to students, leading to massive advances in surgery and making the study of anatomy a recognised scientific discipline. Unfortunately, teaching anatomy required a good supply of dead bodies, for which Scottish law permitted the bodies of prisoners, suicides, and orphans to be used. Supply could not meet demand, however, and so ‘resurrection men’ illicitly dug up cadavers and sold them to the anatomists on the black market.

The ‘resurrection men’ soon realised that fresher bodies commanded a bigger price, and so newly-buried bodies had to be guarded by the deceased’s relatives. This confluence of circumstances led 2 men involved in the trade, William Burke and William Hare, to resort to murdering people to provide fresh, lucrative corpses to the (probably unsuspecting) Robert Knox. They entered the trade by accident, when one of Hare’s tenants died owing him rent, and his body was sold to settle the debt. Thus they began luring poor and vulnerable people to Hare’s lodging house, where they were usually murdered by suffocation.

Over their 10-month career, Burke and Hare murdered 16 people, selling them for up to £10 to Knox. They were caught when 2 legitimate lodgers, Ann and James Gray, were paid to stay away for a night (while a murder took place). When they returned the next morning, Hare would not let them collect their belongings, and their suspicions led them to find the concealed body of the pair’s final victim later that night. Attempts to bribe the Grays failed when the lodgers confronted their landlords, and Burke and Hare, along with their complicit spouses, were arrested in November 1828.

Knox’s laboratory was searched, and the four accused blamed one another. Their trial began on Christmas Eve, and by the end of Christmas Day the jury had found Burke guilty of murder, with the other 3 released due to insufficient evidence. 25, 000 people turned out to see Burke hanged at Lawnmarket on 31st January 1829. Hare escaped to England, and though Knox was cleared of any complicity, he resigned under pressure from his position of curator of the College of Surgeons’ Museum. Burke’s body was, fittingly, donated to science, and his skeleton remains displayed at the Edinburgh Medical School.

Prebble, John. The Lion in the North. Harmondsworth: Penguin, 1973.