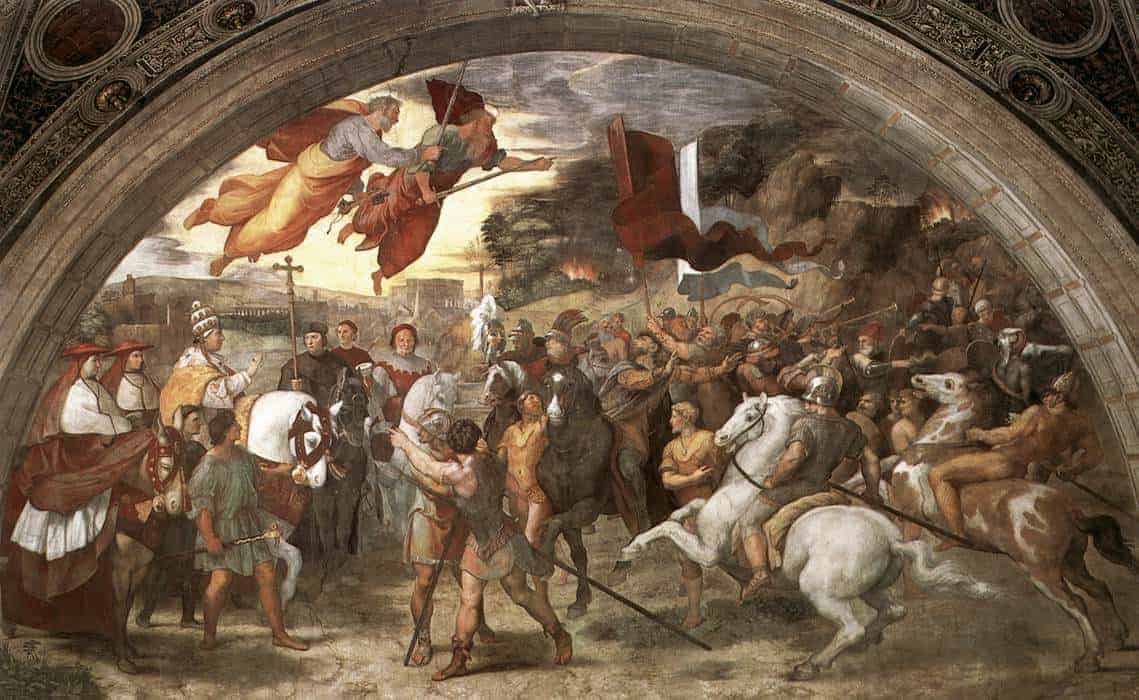 Attila the Hun ruled a great Empire but it fell apart after his death.

Attila had taken the Hunnic Empire to unprecedented heights and is considered their greatest ruler. He almost brought the great Roman Empire to an end. However, the Hunnic Empire was largely kept together by the force of Attila’s personality. The Huns were not as strong as they appeared and after Attila’s death their Empire was to fall apart.

As was the custom after the death of a Hunnic King, the Hunnic Empire was divided among his sons. They did not have the capabilities of their father or their ancestors. They were not great warriors and they had not the political acumen of Attila. The subject peoples sensed that the Huns had been weakened. The Hunnic army had also been greatly weakened by the many wars of recent years. The Hunnic army had become dependent on the subject people for their soldiers and cavalry. The peoples of the Empire rose in rebellion after Attila’s death. They were led by the Goths. At an unknown location, the Huns were decisively defeated and their empire soon collapsed. In a ten year period, the Huns had gone from a great empire to a people without a land. Soon they have disappeared from history.

After his death, the king was taken to an unknown location. We have a description from the Gothic historian Jordannes about the funeral of Attila.

‘’His body was placed in the midst of a plain and lay in state in a silken tent as a sight, for men’s admiration. The best horsemen of the entire tribes of the Huns rode around in circles, after the manner of circus games, in the place to which he had been brought and told of his deeds in a funeral dirge””. (Jordannes, History of the Goths).

No one knows where Attila is buried. He was possibly buried in a river. The Huns dammed up a river and buried him, with much gold, in the river bed. Then they probably allowed the river to flow back again and this has concealed the grave of Attila ever since.

Many treasure hunters have tried to locate the burial spot of the Hun. It is assumed that he was buried somewhere in Hungary but no trace of his last resting spot has ever been found. The amount of gold and jewels it would contain would be enormous.