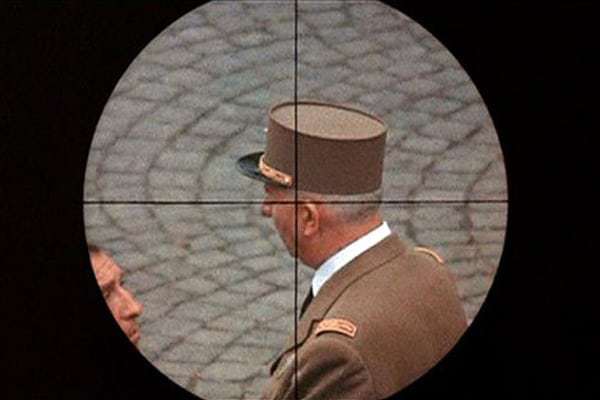 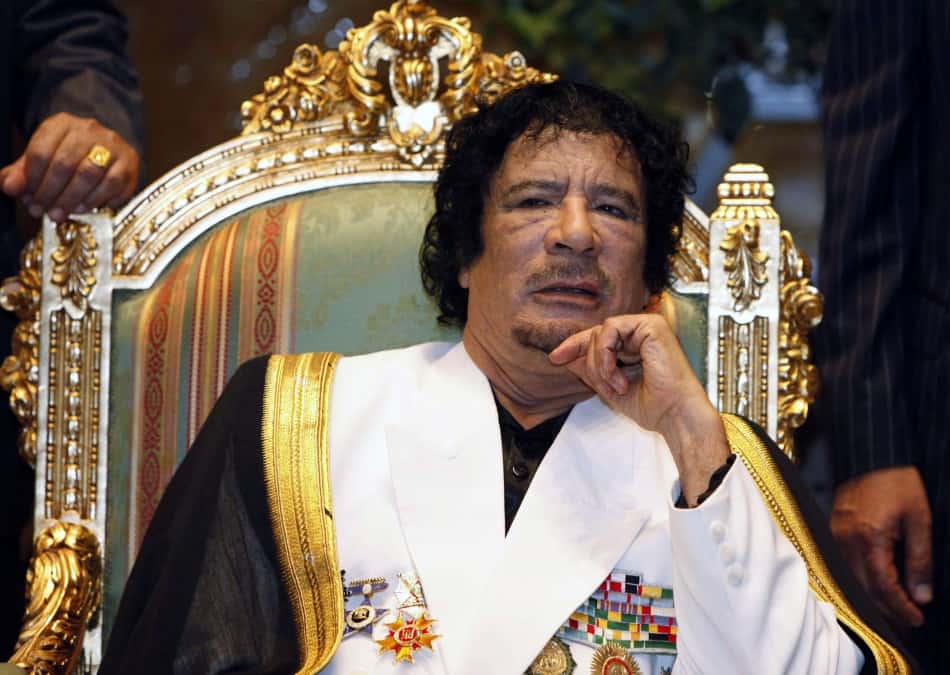 Muammar Gaddafi ruled Libya for 41 years and was hated both by some members of the international community and by those over which he ruled. Gaddafi had some very powerful enemies including people within his own army forces, Britain and the United States. The United States even went as far as to order military planes to bomb Gaddafi’s compound in 1986.

More attempts would follow including a plan from the British that would involve playing a militant group to kill Gaddafi with a car bomb. Britain claims they had no plans for killing Gaddafi but David Shayler (current on the run from authorities after sharing British secrets) states that there were.

In 1993, 2000 Libyan soldiers plotted to end the life of their leader. The soldiers were all members of the Wafalla tribe and they felt that their tribe was not represented in the upper ranks of the military. The Libyan Air Force, which is made up of the Qadhadhfa tribe that Gaddafi was a member of, stepped in and stopped the coup attempt. The years between 1987 and 1998 saw so many assassination attempts that Gaddafi created a new security force which raided mosques. Gaddafi believed that these mosques were the center of the counter-revolutionary preaching.

In 2011, the people began to rise up against Muammar Gaddafi and protests erupted throughout the country. Gaddafi ordered the military to fire upon protests killing hundreds which caused many of the politicians within his own government to defect to the other side. NATO also joined the side of the protested and began airstrikes. On April 6th, 2011 a NATO airstrike killed one of Gaddafi’s sons and three of his grandchildren but Gaddafi survived. Gaddafi was killed later that year by a rebel militia from Misrata who took him prisoner and beat him.