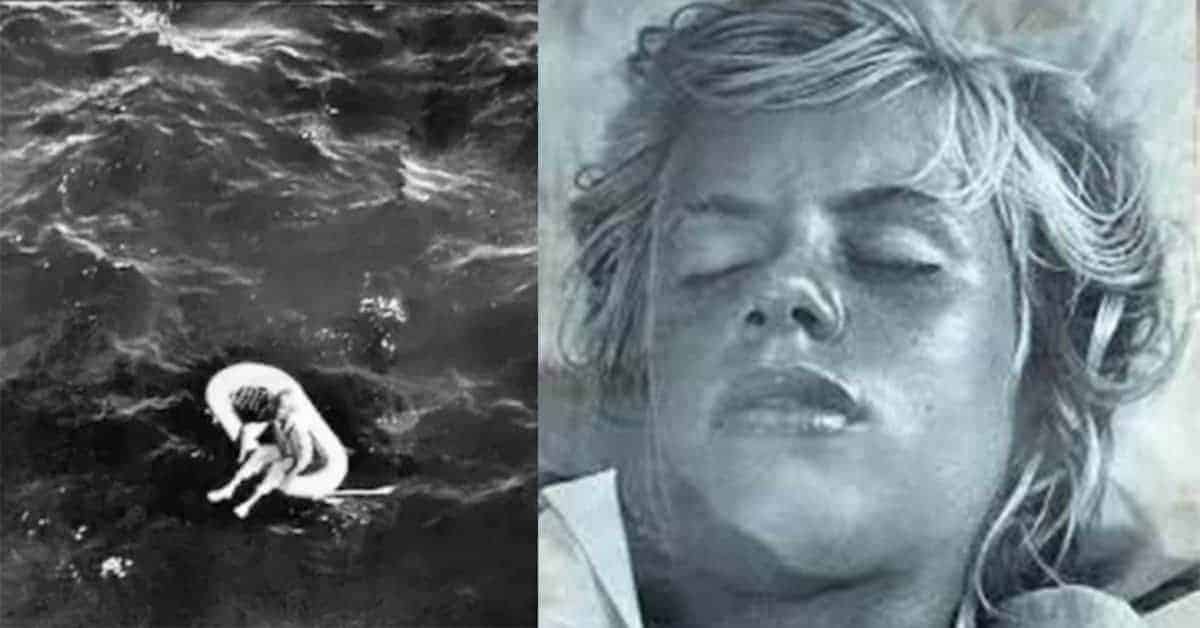 As the sun settled into the gathering clouds that night, Terry left her family on the deck of the ship and moved towards her sleeping quarters in the back of the ship. She drifted off early, rocked by the motion of the waves against the ship. But after a few hours, she was jolted awake by the sound of her brother Brian. Brian was screaming for help from his father.

Terry slid out of her bunk and moved up towards the deck. As she passed through the kitchen, she witnessed a sight that chilled her to the bone. Her mother was lying on the floor in a rapidly expanding pool of her own blood. Nearby, in the main cabin, she found the body of her father and brother. Both had been slashed repeatedly with a knife and Terry could tell that they were dead as well.

But before she could call out for help, she heard the sound of the engine sputtering, and her nose caught the scent of gasoline as it poured into the engine compartment. And she could hear the seawater rapidly rushing into the ship. On the deck, she could make out the dark shape of a man silhouetted against the night sky. It was Captain Harvey, and Terry Jo could tell that he was carrying his brother’s rifle.

Her heart beat furiously against her ribs as Harvey studied her in the darkness. Harvey’s arm rose, but rather than shooting Terry, he threw her the rope to the ship’s lifeboat and told her to hold on.

The saltwater filling her cabin and her fear made Terry Jo’s hands numb and the line slipped through her fingers. The lifeboat began to drift away in the swift current of the Gulf Stream, and Harvey quickly dove in after it, leaving Terry Jo on the sinking vessel to drown. But thinking quickly, Terry Jo was able to untie a small cork float from the wall of the ship and rode it off of the ship. As the boat disappeared beneath the water and the sun rose slowly over the horizon, Terry Jo found herself completely alone, surrounded by hundreds of miles of open ocean.

And as the sun drove away the night chill, Terry Jo soon discovered the scorching rays were burning her skin and leaving her lips cracked and dry.

As her feet dangled in the water, parrotfish began to nibble at the vulnerable skin of her legs. Terry Jo could feel the moisture leaving her body with each passing hour and she began to hallucinate. She saw her family and heard their beckoning voices. Dark shapes began to appear in the water. At first, she feared they might be sharks, but as they broke the surface, she could see that they were porpoises, guarding the young girl as she drifted across the waves. She would need her help to weather the trying days to come.