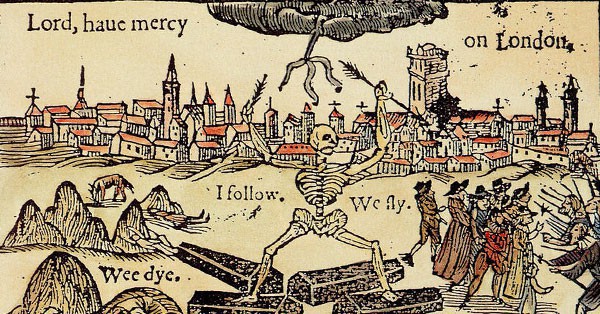 The First Quarantine Did Not Occur in Italy

The phrase “Quarantine” comes from an Italian variant of “quaranta giorni” which means forty days. It refers to the period that ships would be placed into isolation before passengers and crew could be allowed to go ashore. But even though the phrase is Italian, they were not the first ones to impose a quarantine or come up with the forty-day period. In 1377, the city of Ragusa (present day Dubrovnik in Croatia) imposed a 30 day wait period for all new comers (a trentine). The newcomers would be kept in a restricted place like the nearby islands where they were watched to see if any symptoms of the Black Death occurred. It was later decided that the isolation period should be increased to 40 days and thus the quarantine.

Ragusa was very progressive in its attempts to protect itself from the plague. And with the success of their quarantine of ships and newcomers the practice quickly spread throughout Europe. It would become common practice in future outbreaks but the period of quarantine would be adjusted as knowledge about the diseases increased. In Milan during the plague of 1557 – 75 they decided that it was sufficient enough to isolate all newcomers to the city for a period of 8 days rather than forty.

One of the reasons why Venice and Italy are credited for being the ones to create quarantine is because they embraced the practice and took the lead on finding ways to combat the plague. They appointed three guardians of public health in the first years of the plague in 1348. They created hospitals solely for the treatment of plague victims and they created the first lazaret. Lazarets are quarantine stations for maritime travelers that would allow them to wait out their quarantine period in relative comfort. Lazarets were set up all ports not only in Italy but throughout Europe following Venice’s lead.