Seven Blunders That Changed The Course Of History 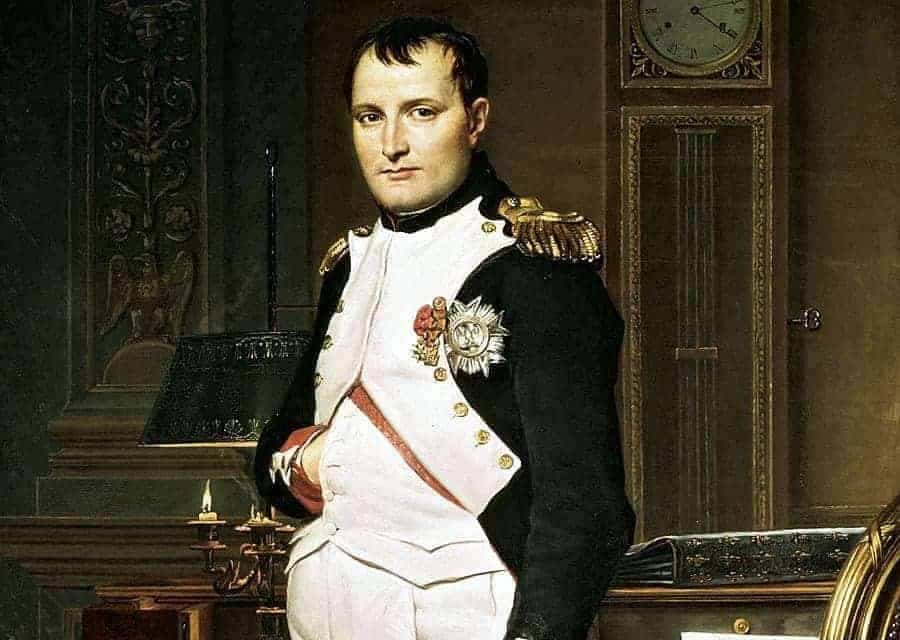 Seven Blunders That Changed The Course Of History

Before New Year’s Eve 1959, Cuba was a vibrant destination, a supplier of sugar, oil coffee – and banks. But on the 1st January 1960, the Cuban revolution began. Cuba aligned itself with the United States’ arch enemy, the Soviet Union. It was the height of the Cold War. Overnight, the tiny island just 90 miles south of Florida become a danger zone. For Cuba was the perfect place for the U.S.S.R. to use as a military base for any attack on the US mainland.

The reaction by the United Sates government was to set up covert operations, designed to support Cuba’s counter-revolutionaries attempting to overthrow Fidel Castro. The United States could not risk being perceived to be involved in supporting the rebels in any way. And so, the Bay of Pigs Invasion was conceived.

To disguise American involvement, Cuban exiles were trained in invasion tactics from military bases in Guatemala. The aim was to drop the U.S trained counter-revolutionaries into Cuba during the night. They would land in a swampy bay, known as the Bay of Pigs. From there, they would lead an attack against Castro; the local Cuban population would no doubt join their brothers in arms and fight. It might have been a good plan, except it began falling apart before it ever got moving.

Soon after its conception, word about the invasion spilled through the streets of Miami. Castro knew about the plan and it was soon in all the Cuban newspapers. On April 15, 1961, when the plot was officially launched, photographs of U.S. planes painted to look like the Cuban Air Force were decorating news headlines. Castro, of course, had his troops on alert ready for the invasion.

Upon arrival, the counter-revolutionaries were greeted with heavy gunfire. Kennedy reacted by sending unmarked B-26s to support their effort. But the planes arrived an hour late and were shot down at once.

The reason for the delay? Details, details — no one took any notice of the fact there was a one-hour time-zone difference between Nicaragua and Cuba.