Seven Milestones throughout the Life of Erwin Rommel - The Desert Fox 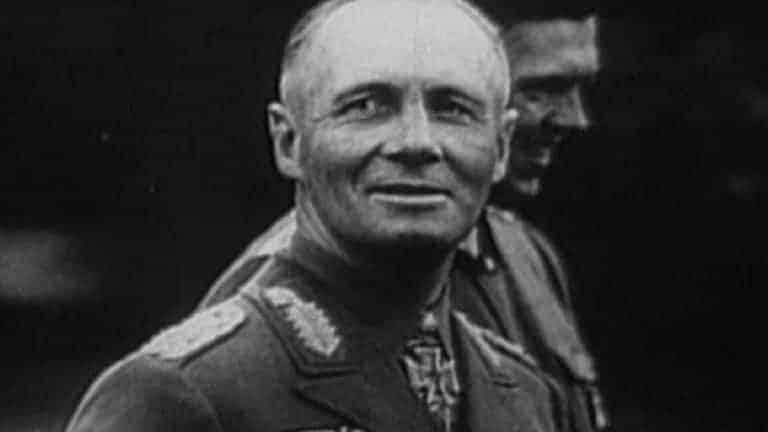 Seven Milestones throughout the Life of Erwin Rommel – The Desert Fox

The Plot to Overthrow Hitler

On July 20, 1944, a number of military officials were involved in a plot to assassinate Adolf Hitler and high-ranking members of the Nazi Party. Throughout Hitler’s dominance of the German government, there had been ongoing rebellion in the military. This was a final, desperate move in the hopes of protecting Germany from the continued consequences of an Allied assault. Today, the 20 July plot is commonly called Operation Valkyrie; however, Operation Valkryie originally referred to only a small portion of the operation.

Plotting began well before the middle of 1944. As early as 1942, Colonel Henning von Tresckow and Brigadier-General Hans Oster began to work closely together as the rebellion became increasingly organized. Tresckow was a high-ranking army official in Operation Barbarossa—the invasion of the Soviet Union, while Oster was deputy head of military intelligence. Tresckow and Oster were the first to conceive of a plan for the assassination of Adolf Hitler.

It had become clear by the summer of 1943 that Germany was unlikely to win the war. The rebellious forces in the army came to a relatively simple conclusion; Hitler had to go in order to save Germany. Following the assassination, they planned to install a government acceptable to the Allies and negotiate peace with the Soviets. Lieutenant Colonel Claus Schenk Graf von Stauffenberg joined, and later led the plot following Tresckow’s reassignment. Between 1943 and 1944, Stauffenberg and Tresckow attempted to organize multiple assassination attempts.

The Gestapo was aware of these plots, and rapidly moving closer to the conspirators. Action was necessary, as there was little time remaining. While evidence is sparse, Rommel was likely brought into the conspiracy in early 1944. While Rommel supported a coup, he did not believe that assassination was effective. He advocated for arrest and trial of Hitler, believing that execution could set off a civil war. He may have played a role in the attempted bombing on July 20 as part of the overall plot. 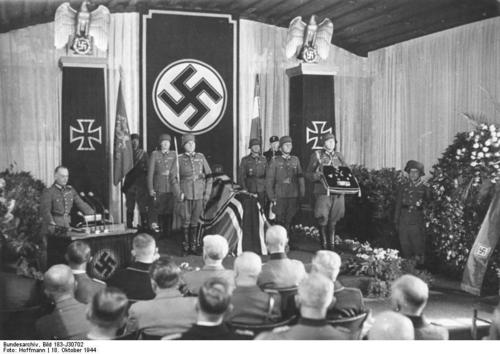 While Rommel did not support the assassination of Hitler, he did agree with the ideas of the rebellion in the army. He had learned of the atrocities committed by Germany, and was horrified at the state of the German people after Allied bombing raids and increasing losses. The conspirators found a willing ally in Rommel.

When the 20 July plot was discovered, Rommel’s identity became clear and he was caught in the broad sweep of the military to catch and eliminate all conspirators. His name was brought up when the conspirators were interrogated; however, a trial of an official of Rommel’s rank would have been unacceptably public for the Nazi administration. It was to the benefit of the Nazi administration for Rommel to quietly disappear.

By October 14, 1944, Rommel knew he was under suspicion and investigation. His chief of staff and commanding officer had both been executed for their role in the conspiracy. He expected, on that day, to either be sent to trial at the People’s Court, or sent to a command on the Eastern Front. He told his son he would accept the command, believing that the Soviet Union was a grave threat.

Two generals came to Rommel’s home, asking politely to speak with him alone. He was offered a choice; he could stand trial for high treason, placing his family in grave danger, or he could commit suicide by cyanide pill. The house was surrounded by men, just out of sight, prepared to fire on his family if he refused. He was allowed a short time to say goodbye to his wife, and to his son.

Rommel was driven off by the two generals, a short way from the house. Surrounded by Gestapo, he took the cyanide pill. Shortly after, his death from a brain seizure was reported, and he was given a state funeral. 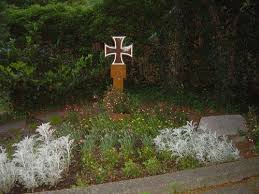 Rommel’s vehicle was hit by British airstrikes on July 17, 1944, causing multiple injuries. These injuries were not fatal, and Rommel recovered in the following weeks. This accident provided the needed cover for Rommel’s forced suicide. Rommel was popular, both with the military and the public; his suicide had to be hidden, and could not be seen to be the result of treason.

Around 15 minutes after Rommel left his home, his assistant received a planned phone call. He was told that Field Marshall Rommel had died from a brain seizure, while on the way to Ulm for a conference. The brain seizure was attributed to Rommel’s injuries in the car accident caused by the British airstrike a few months earlier. This was the official story, and Rommel received a proper funeral with all due military honors.

His family was not penalized after his suicide. Rommel had been promised they would be left unharmed. While Rommel’s suicide, along with large numbers of executions, eliminated the conspirators, it did somewhat soften many people’s impression of the Desert Fox.

Rommel was a skilled military tactician and a fine leader; however, regardless of his actions in the final months of his life, he was a German commander during World War II. He had admired Hitler at one time, and opposed his assassination.