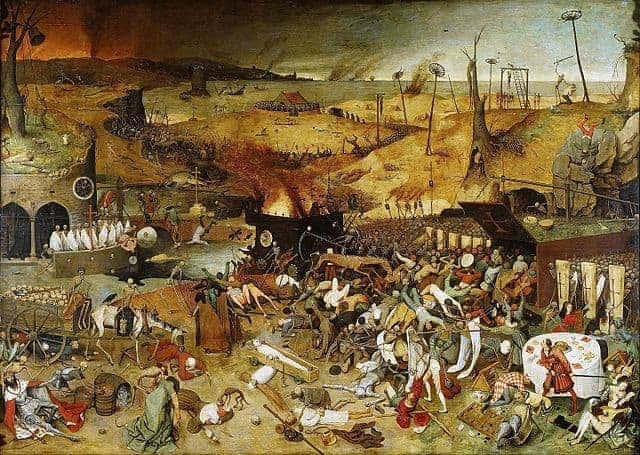 The Third Pandemic shares some strong similarities with both the Plague of Justinian and the Black Death. Like both of these, it was an outbreak of Yersinia pestis originating in China. While the plague originated in the Yunnan Province of China, it spread through the rest of China due to political unrest. In Canton, 60,000 people died in only a few weeks. The numbers were higher in Hong Kong. The plague spread rapidly along shipping routes, reaching ports as far away as Australia and San Francisco.

Two different strains of Yersinia pestis were common during the Third Pandemic. The first was bubonic, the second pneumonic. The pneumonic variant was prevalent in Manchuria and Mongolia. Pneumonic plague likely had strong person-to-person transmission.

Most notably, the Third Pandemic did not die out quickly. In fact, recurrences of the Third Pandemic continued well into the 20th century. Colonial India was particularly impacted by the Third Pandemic, with 12.5 million people dying over a thirty-year period. In India, the British developed a vaccine against bubonic plague in 1897 and began a mass vaccination campaign to reduce the prevalence of the illness. Vaccination was not compulsory, but the management programs created to reduce the plague were key in developing India’s public health system.

The last significant outbreak of the Third Pandemic occurred in Peru and Argentina in 1945. The Third Pandemic is considered to have ended in 1959; however, there are approximately 5,000 cases of plague each year. Pneumonic plague continues to have relatively high fatality rates, if treatment is not initiated quite rapidly. Bubonic plague is typically successfully treated with antibiotics. 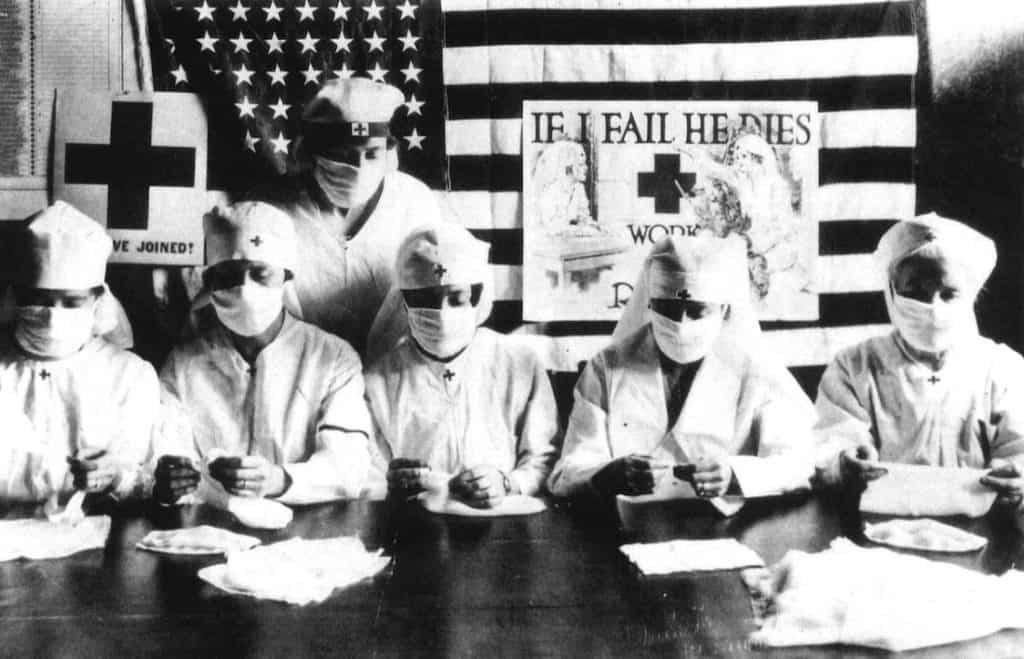 The Spanish Flu of 1918 or the influenza pandemic killed between 20 and 40 million people in 1918 and 1919. The Spanish Flu was more devastating than World War I, in terms of the numbers lost. The Spanish Flu was exceptionally virulent, and unusually lethal. Like other plagues, this one spread with shipping, trade, and the movement of armies.

Fatality rates were around 2.5 percent; in comparison to Yersinia pestis, that seems quite low; however, the illness spread very easily, so infection rates were astonishing. In addition, the majority of deaths came in individuals between 20 and 40 years of age. This is in direct opposition to the normal deaths associated with influenza, which typically kills the very young and very old.

There is relatively little understanding of the specifics of the Spanish Flu, but it is believed to have originated with a genetic mutation in China. This was not the first flu pandemic; a virulent strain of influenza had impacted much of the world in 1890. Those that had survived the flu in 1890 had some resistance in 1918.

Treatments available were minimal; scientists were aware of and understood microorganisms, but believed that influenza was bacterial, not viral. Initial symptoms included a high fever, sore throat, body aches, and headache. Vomiting and diarrhea was sometimes present. Many people recovered, then relapsed, with much more serious respiratory symptoms, including pulmonary hemorrhage.

Efforts were made to produce a vaccine, but these were ineffective at the time. The disease moved quickly, causing economic disruption, but left as quickly as it came, typically exhausting itself within a single community within just a few weeks. The pandemic was largely forgotten, and more than a decade would pass before the isolation of the influenza virus.