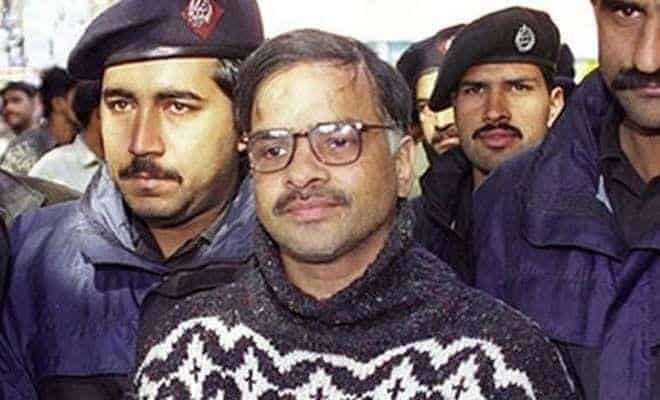 Within the month Iqbal turned himself into a local newspaper office, stating he feared for his life. He also seemed to have no regrets, stating: “I am Javed Iqbal, killer of 100 children,” he told staff. “I hate this world, I am not ashamed of my action and I am ready to die. I have no regrets. I killed 100 children.”

Although his 32 page diary contained detailed descriptions of the murders, and despite the handwriting on the placards in his house matching Iqbal’s, he changed his story from his confessional letter to the editor, and now claimed in court that he was innocent. He said that everything was an elaborate hoax to draw attention to the plight of runaway children from poor families. He claimed that his statements to police were made under undue stress. Over a hundred witnesses testified against Iqbal and he and his accomplices were found guilty.

Pictures and television footage of weeping parents poring over piles of children’s clothes recovered from his home stunned Pakistani society. It did cause some questioning of the depth of its concern for its vast, impoverished underclass. Some of the victims had been missing for more than six months before their parents reported their disappearance to police.

A judge gave him one hundred death sentences, stating: “You will be strangled to death in front of the parents whose children you killed, Your body will then be cut into 100 pieces and put in acid, the same way you killed the children.”

More specifically, the judge sentenced Iqbal to die by strangulation in the same public square he had frequented when searching for victims, and that his body should be cut up into 100 pieces and dissolved in acid under the Shariah legal concept of Qisas (“an eye for an eye”). Iqbal’s accomplices were sentenced as well.

Pakistan’s interior minister, Moinudeen Haider, criticized the sentence. “This will be challenged in the high court. Such punishments are not allowed,” he said. The government eventually stated the style of execution the judge had ordered was against the law. In the end, Iqbal was found dead in his cell in October of 2001. There were indications of foul play, but his death was ruled a suicide.