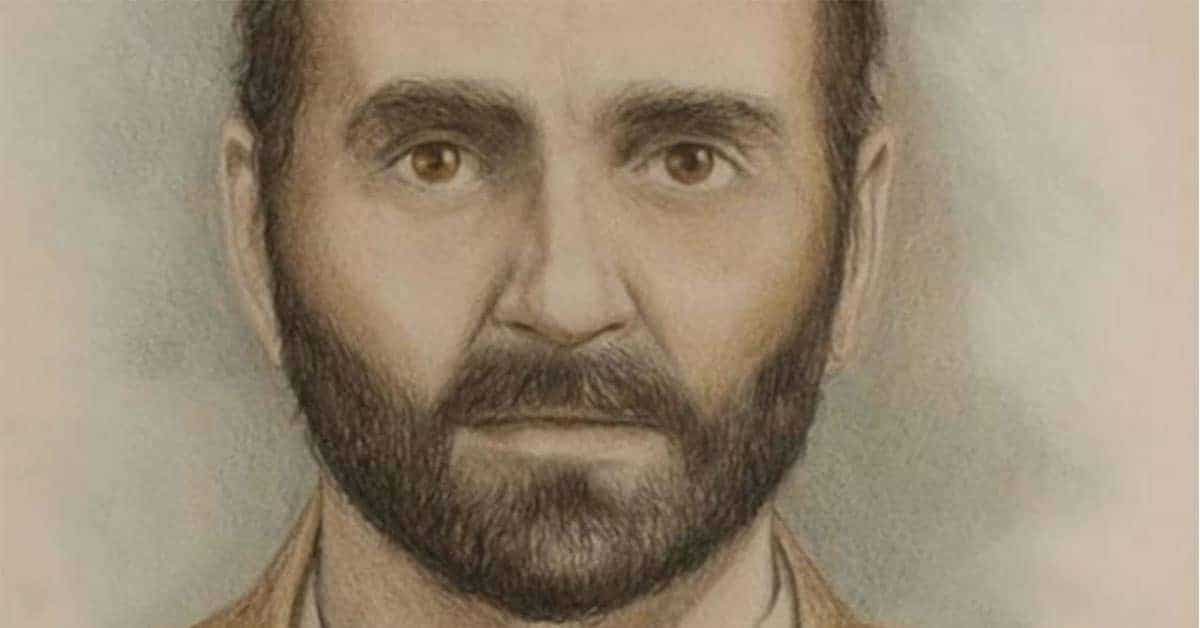 Manuel Romasanta was put on trial in the middle of one of the worst famines to plague Galicia in the 19th century. There were mass migrations and increases in insanity. It also put Manuel’s trial into center focus when his defense fed into the insanity that was already building. The trial began with an unprecedented admission of guilt. Manuel admitted to committing all 13 murders but said that it was not his fault. He told the court that he had been cursed and had only killed those people after he had turned into a wolf.

He said that the first time he transformed was in the mountains when he was approached by two wolves. He said seconds later he was a wolf and remained as one for several days until he was able to return to his human form. He said the other two wolves who were with him also turned into humans and went by the names of Antonio and Don. He claimed the other men were cursed as well and that when they got hungry they ate people.

Needless to say that the prosecution did not quite believe the story. The prosecutor Lucian Bastida Hernáez asked Manuel to transform in front of the court in order to prove his claim. Manuel said that he could not because the curse only lasted 13 years and that his curse had expired the week prior. Without proof of a transformation, the court did not believe Manuel’s story. But they did acquit him of four of the murders after they were found to be the result of wolf attacks. The remains of the other nine victims did show signs of being butchered by a human hand and therefore Manuel was found guilty of those murders. The trial concluded on April 6, 1853 and Manuel was sentenced to death by the garrote. He was also ordered to pay 1000 Real for each of his victims.

The court case lasted seven months and the transcripts totaled over two thousand pages. These pages were bound into five volumes which are titled “Licantropia.” The sentence was reduced to life imprisonment by the Territorial Court in A Coruna but the prosecution appealed the reduction and in March 1854, Manuel was once again sentenced to death by garrote. But a “Mr. Phillips” stepped in on Manuel’s behalf. He wrote to the Spanish Minister of Justice claiming that Manuel was suffering from a monomania that was known as lycanthropy. Mr. Phillips claimed that he could treat Manuel with hypnosis.

The Spanish Minister wrote to Queen Isabella II and she personally commuted the death sentence in May of 1854. Manuel was then transferred to a prison in Celanova. Manuel only lived a few months in prison and there are conflicting accounts of where and how he died. Some say that he was shot by a guard who wanted to see him transform. Other accounts relate that he died from stomach cancer or some other illness. Today Manuel’s story has been recreated in popular culture with the movies Romasanta and El bosque del lobo.

The Line Up – Manuel Blanco Romasanta: The Werewolf of Allariz