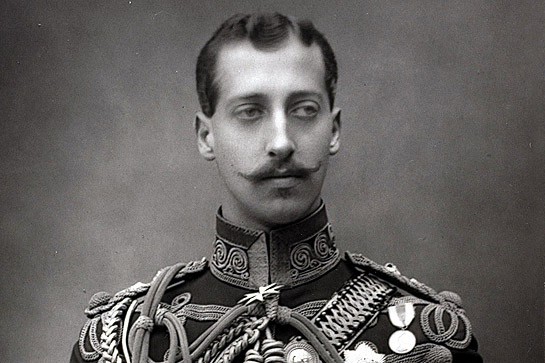 Prince Albert Victor Christian Edward, the grandson of Queen Victoria, was the most famous of all Ripper suspects. Called Eddy, the prince was reported to be rather dull and not overly bright. He would, had he outlived his father, have been heir to the British crown.

The Prince was not considered a suspect at the time of the killings, but began to appear in books on Jack the Ripper after 1962 and more extensively after the publication of Dr. Thomas Stowell’s article, “A Solution”. Stowell, claimed to rely upon papers from the royal physical, Sir Thomas Gull.

Stowell claimed that the Prince had contracted syphilis, and became insane as a result of brain lesions associated with the disease. Stowell also claimed the cause of the prince’s death was faked; however, Gull died prior to Prince Albert Victor. Royal records show that the Prince was not present in London on the dates of the various Ripper killings.

Other ripperologists have linked Prince Albert Victor to the Ripper killings in other ways. Some have suggested that James Stephens, the Prince’s tutor at Cambridge, was the Ripper. Stephens suffered a traumatic brain injury in 1887, leading to madness. While there are no known instances of violence, Stephens produced a number of poems that are quite violent toward women.

It has been suggested that James Stephens and Prince Albert Victor had a romantic and sexual relationship, and at least one theory suggests that Albert Victor was an accomplice to the crimes. More extensive theories claim a royal conspiracy in which the Ripper killings were actually part of a cover-up of a royal scandal.

Prince Albert Victor could not, simply by virtue of his location, be the Ripper. As to James Stephens, he had no connections with the Whitechapel area and was never known to be violent.

Francis Craig is a recent addition to the list of Ripper suspects. Craig, a reporter and journalist, was certainly present at the Ripper inquests, but a 2015 book suggests that he was, in fact, Jack the Ripper. In 1884, Craig married Elizabeth Weston Davies, but only months after their wedding it became clear that Weston Davies was a prostitute.

According to author Wynne Weston-Davies, in his 2015 book The Real Mary Kelly, Elizabeth Weston Davies left her husband and went into hiding in Whitechapel, under the name Mary Kelly. Craig followed her to Whitechapel, and took lodgings near where the murders took place. Weston-Davies suggests that Craig killed the other prostitutes to cover up his real plan and intent; to murder his wife.

Divorce papers certainly support the idea that Elizabeth Weston-Davies left her husband, and was a prostitute. Craig was a journalist, and could have written the well-known Ripper letters, and would likely have opted to send them out as the Ripper did; however, these letters are widely thought to be a hoax.

Several years after the Ripper killings, Craig committed suicide, leaving a note that stated that he had experienced great pain. He killed himself by slitting his own throat with a razor, although it took four days for him to die after being found by his landlady. 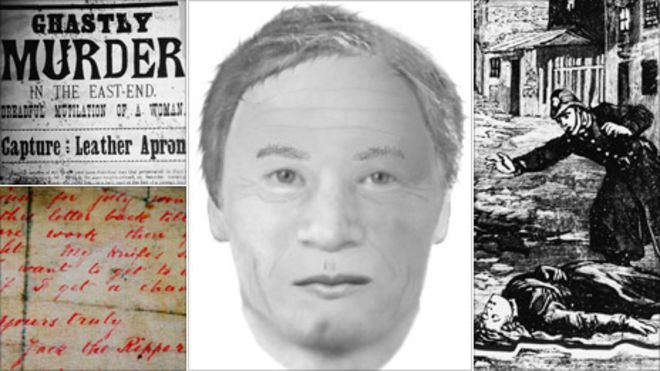 In April 1896, Carl Ferdinand Feigenbaum was executed at Sing Sing Prison in New York. Upon leaving the execution, his attorney, William S. Lawton, stated that he believed Feigenbaum to have been Jack the Ripper.

Evidence about Feigenbaum’s life is quite minimal, and he often lied to police. He was German-born, and worked as a sailor for much of his life. He may or may not have been married and had children. He arrived in the United States in the early 1890s, and killed his landlady, Mrs. Julianna Hoffman, in 1894. He was put to death for Hoffman’s murder.

According to Lawton, Feigenbaum had confessed a desire to mutilate and kill every woman he saw. Lawton stated that Feigenbaum put on an act of insanity or mental weakness regularly, and had confirmed that he was in London on the dates of at least two of the Ripper killings. Lawton’s co-counsel disagreed with Lawton’s belief that Feigenbaum was the Ripper.

Author Trevor Marriott reinvestigated Carl Ferdinand Feigenbaum in his 2005 book, Jack the Ripper: the 21st Century Investigation. Marriott believed that the killer was a seaman, sailing into port, killing and leaving rapidly. He goes on to connect a number of other Ripper-like murders in Europe and the Americas, noting that the murders ceased after Feigenbaum’s execution.

While Feigenbaum was witnessed killing Hoffmann, the evidence that he was Jack the Ripper is quite scarce. It’s unclear if he even spoke English well, and there is no confirmation that he was present for the Ripper killings or any possibly linked killings. In addition, Marriott’s attempt to link together a range of murders produces several clear challenges, including logistics and evidence of other motives or actions. Some of the murders listed were not, in fact, murders, but accidental deaths, or clear crimes of passion.

English poet Francis Thompson has also been considered as a possible suspect in the Ripper killings. Thompson was first identified as a suspect in 1986, in an article written by an American pathologist. More recently, author Richard Patterson has worked to elaborate on this theory.

At the time of the Ripper killings, Thompson was a failed medical student, having attended medical school for some six years. While he did poorly on exams, according to his family, he was enthusiastic about dissection and anatomy. He was addicted to opium and, by this time, largely living on the streets in Spitalfields, very near where Mary Kelly was found. He had had an unsuccessful relationship with an East End prostitute, and may have known Mary Kelly.

Thompson was a devout Catholic, having trained unsuccessfully to be a priest. All of the Ripper killings occurred on specific saints’ days in the Catholic calendar, and the police believed the killer was likely Catholic.

Not long after the final murder, Thompson’s editor removed him from Spitalfields. For the remainder of his life, his encounters, finances and other factors were tightly controlled. After Thompson’s death, his editor destroyed his personal papers. Thompson’s writing, both before and after the murders, showed a strong interest in the mutilation of women’s bodies with knives.

Thompson certainly did have an interest in killing and mutilating women, was in the area, and was controlled and his movements limited not long after the final murder. He had both the interest in Catholicism and medical training suspected of the Ripper. He was known to carry a knife in his coat. While there is no hard proof of Thompson’s guilt, he does meet the criteria for a viable suspect in the crime. There is no evidence that clearly eliminates Thompson from the possible suspect list. 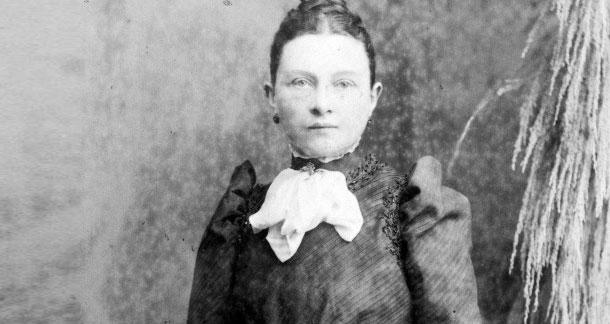